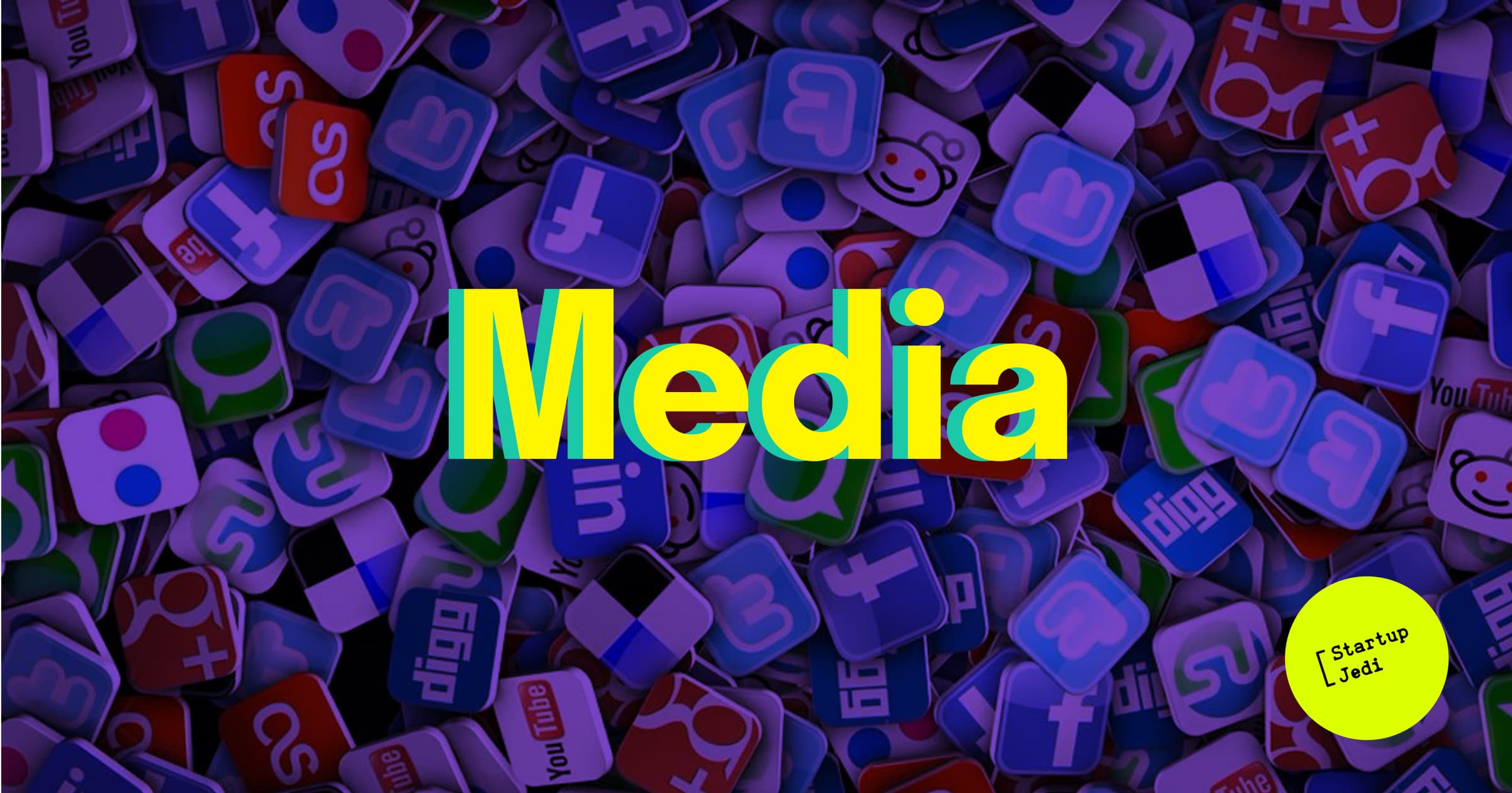 Countries with well-developed investment infrastructures provide investors with a great number of services letting ease a funding decision making process. At the same time, these countries have well-developed communication channels between stakeholders of this procedure: stock reports, messages from brokers or funds to their clients, analytical websites. This world is based not on the practices established but on the investing culture proposed by investors.

The fact is that the quality of the investment system depends on the quality of communication facilities between all the participants of the investing process. Having no barriers to the capital transfer investors from the developing countries allocate their funds in the more investing-developed jurisdictions. Governments of such countries take offense obviously (after all, this is the key reason for the capital outflow). The point is that developed countries are usually better informed, investment procedures are transparent, differentiated and customized.

But all these facts may be applied to the formed traditional investing systems only. Today we observe the creation of fundamentally new investing practices and cultures, the ones with the crowd- and blockchain- prefixes. They are different from the traditional ones as they provide:

Simply put, ICO and STO as a new fundraising instrument implied active involvement of the big groups of investors or users in the utility turnover what these platforms are actually developed for. In some cases it concerns the creation of smart contracts, in others, it supposes the voting right in a virtual country. So projects provide their clients with tokens which allow them to use the platform’s functionality (what will cost money in the future as it is needed for those platforms development). But as soon as these tokens are traded on the stock exchanges they become liquid assets.

But the matter is that the cost of certain tokens depends directly on the users’ demand for the system’s functionality which will be available as soon as these tokens are purchased. It means that projects have to actively communicate with their real and potential users at the launch stage. These interactions will be conducted through the existing or emerging communication systems which will as well present some media-doubles of the liquid assets (or the media of liquidity).

We adhere to the hypothesis that we all are now standing at the beginning of the immense mediatization of all processes letting operate those assets which gained their liquidity with the help of tokenization. This mediatization will evolve in the most unexpected ways but in the logic, we would like to describe to you today.

So, media of liquidity is a kind of a media-mask of the liquid assets which involve other users in their operations (advertising, some customized sub-cultures, client communities, the success and fail stories, gamification and so on). It is an interesting fact that today we observe a contrary tendency — we mean tokenization of media as it is. Receiving any kind of remuneration for your media activities (for the likes or posts in steemit for example) you add even more resources to the world of the liquid assets.

Summing up, mediatization of the liquid assets aims at:

These forms of the interdependence between liquidity and media are obvious. But still, there is a less evident aspect: the integrative function of all media which was described by a great German sociologist Nicolas Luman. His theory explains the necessity in media as in a connective tissue for the time-space fragmented society (like a publicly available monitor displaying real-time what is actually happening in their all-united world). In fact, this function is now successfully performed by media. But those monologic mass media like newspapers, magazines and the TV which were so much popular in the 20s century were actually replaced by the polylogic and interactive internet of the 21st century.

How can you benefit from the integrative function of media?

Uniting together those clusters of the complementary utilities and complementary tokens in a single media space will enhance synergies in the assets liquidity growth.

Mediatization of liquidity perfectly fits in the ideas of the economy of attention. Very soon any kind of source in the world of liquid assets will have its own substitute as a token medium, so all emissions will be interested in the price growth of their tokens. That is why they will pay much attention to guarantee that their users interact with each other this way boosting tokens turnover and the growth of their price. It will increase the liquidity of the assets. In order to make it possible we will have to pay much attention to the development of the technics letting attract as many users as possible to our tokens.

This brand new world of the liquid assets will create a brand new media world. The world where each social interaction will be counted as a liquid asset. Sure there will appear some illiquid, free activities which will possibly have their own tokens in the future, but this means that they will also eventually obtain their own liquidity. 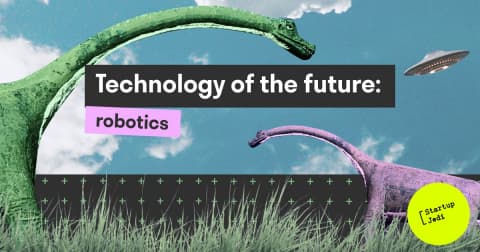 Technology of the future: Robotics

Continuing our "Technology of the Future" series, and today we find out if robots will take over the world 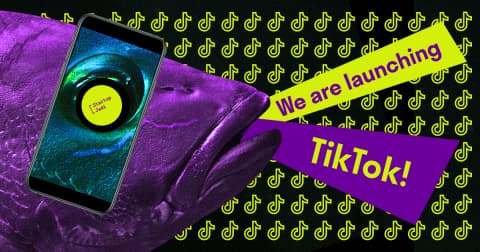 Startup Jedi is now on TikTok

Startup Jedi launched its own TikTok channel. Why and what is its concept? Let's talk about everything step by step. 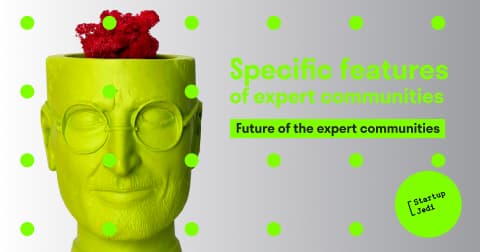