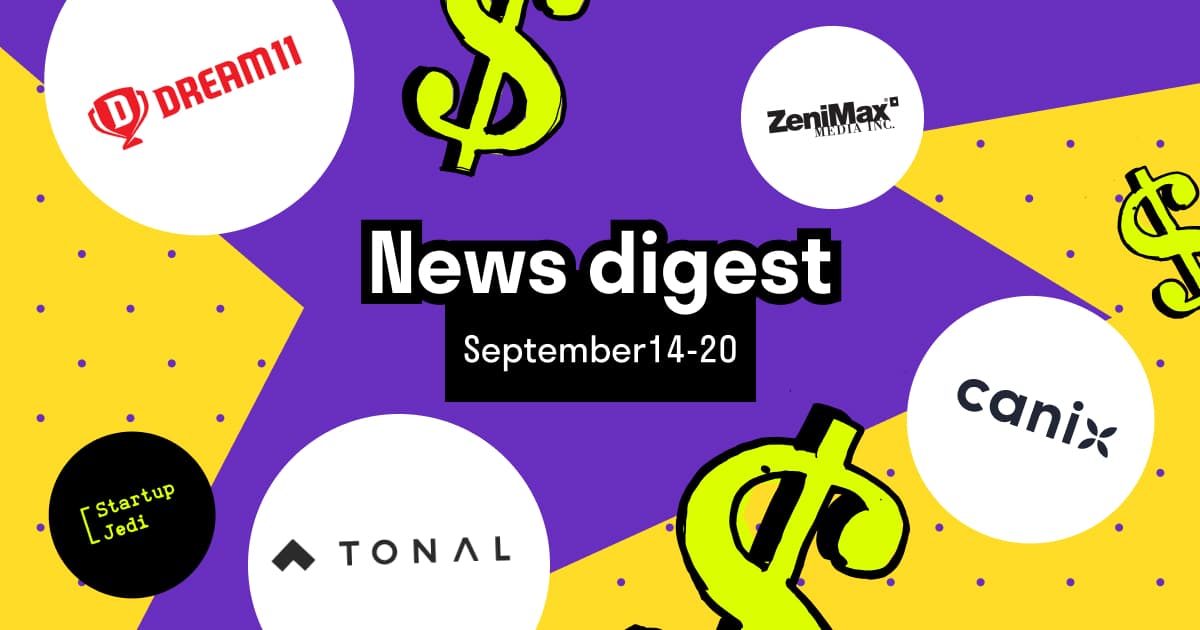 Hello! Time is money, so let’s get down to business. Last week there were some interesting events that we couldn’t ignore:

Read the details of the deals below. 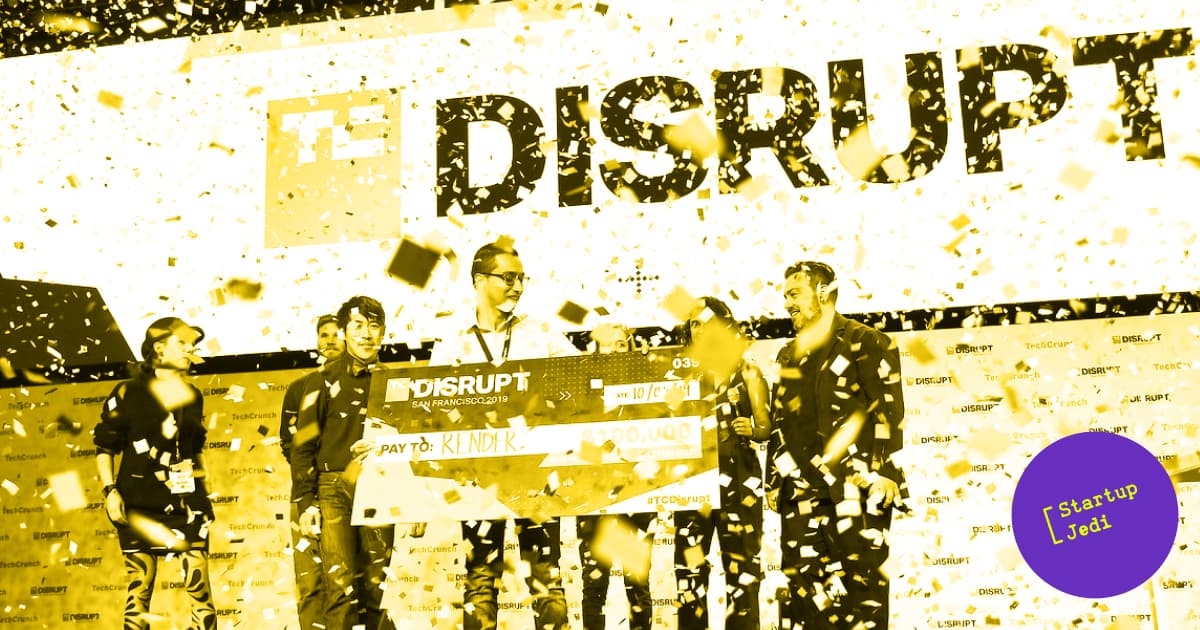 Startup Battlefield takes place as a part of TechCrunch’s annual global conference Disrupt. This year, 20 startups took part in the final stage of the competition, all events took place online. Entrepreneurs pitched their projects to judges — several groups of venture capitalists and technology leaders — for the chance to win $100.000 and the Disrupt Cup.

The winner of this year is the Canix startup. The founders of the project are creating an ERP for licensed cannabis growers. The platform allows you to reduce the time for data entry when invoicing, costing and filling out reports; and it also integrates well with accounting services such as Metrc (this is also a startup founded in 2013, it allows regulators to track the movement of cannabis — from cultivation to sale — in 13 states). All molds in Canix are in accordance with the requirements of the US Government. In addition, Canix can make yield forecasts for 90 days. Such a solution should help optimize labor costs and increase business margins.

The Canix company itself was founded in June 2019, and in a little more than a year, it already had its first 300 customers, which is more than 1,000 growing areas and more than 2.5 million plants. By the way, the Canix team underwent acceleration in the Y Combinator summer batch in 2019, and later raised $1.5 million in Seed rounds from Floret Ventures, Yleana Venture Partners, Altair VC, Mava Ventures, Nano LLC and Andrew Friedman.

What does it mean? Cannabis startups are attracting a lot of interest due to two factors: firstly, legalization is “walking the planet,” and secondly, research shows that the new generation Z prefers cannabis over alcohol and cigarettes. As the competition among cannabis growers has increased greatly, the market can be helped by a tool that will make business more competitive. Cannabis growers have a lot of problems with regulations, inventory control and sales — all of which Canix ERP intends to solve. 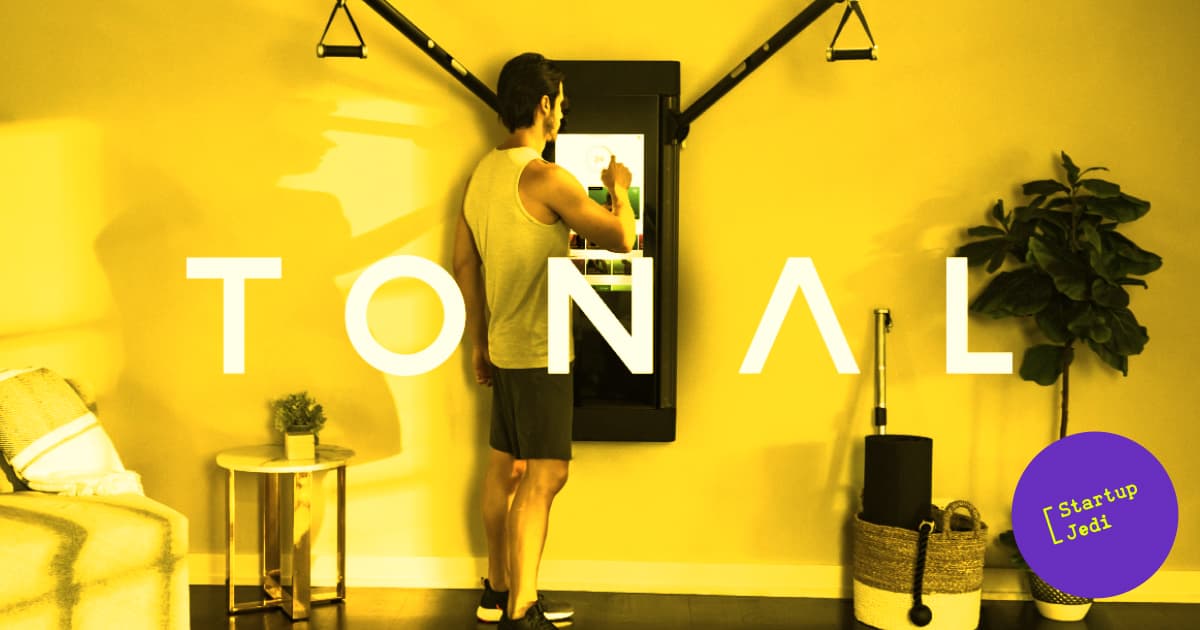 Tonal is a home fitness hardware startup (like Mirror). During the pandemic, startup sales grew 12 times on a year-on-year basis. The equipment sticks to any wall with the help of 2 spikes, the design allows you to lift up to 200 pounds at a distance of up to 1 pound, inside you can find more than 17 built-in sensors and more than 170 workout programs for legs, arms, shoulders, back, chest. The mobile app tracks progress and recommends new training programs as well as advises new coaches. Tonal’s AI selects the right weight automatically, depending on the type of workout, its duration and the strength of resistance.

A mature investor of the project L Catteron (the lead investor of the current round) as well as new ones including Delta-v Capital, Amazon’s Alexa Fund and Mousse Partners, athletes Stephen Curry, Paul George, Michelle Wie and Bobby Wagner, took part in the new round of funding. The raised funds will allow the project team to accelerate their marketing activities, scale the logistics and production chain, strengthen the content part of the training, increase the hotel presence and cooperate with clinics. Taking into account the latest investments, the total funding for the startup has reached $ 200 million.

What does it mean? Another “victim” of the coronavirus crisis is the Tonal software and hardware complex. Analysts report about the great demand for smart home exercise equipment due to the fact that people cannot go to the gym during a lockdown. The startup is now seeking to strengthen its presence in chain hotels around the world. Just in the USA, the fitness industry market exceeds $30 billion, and there are practically no solutions on it which would combine artificial intelligence and an intelligent magnet system that allows individual power selection; Plus, easy installation allows you to quickly set up your equipment and get started. 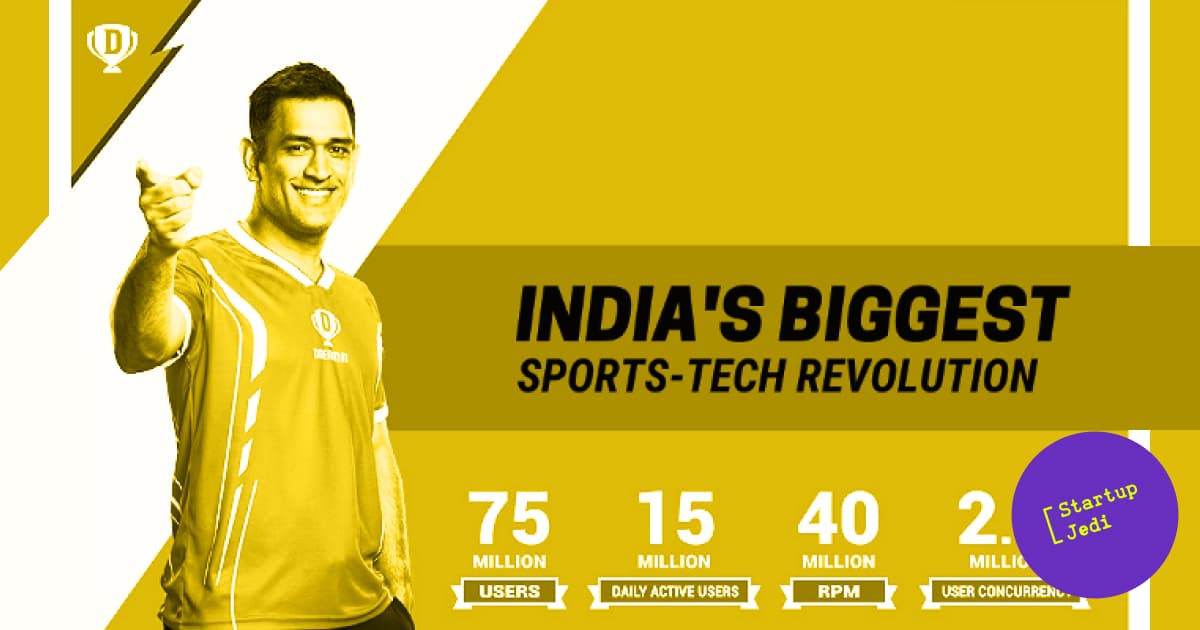 Founded in 2008, Mumbai-based Dream Sports, the parent company of Indian gamer Dream11, completed a new round of funding last week totaling $225 million. The tech company, which also owns FanCode and DreamX, is now valued at over $2.5 billion (it became a unicorn back in April 2019). Tiger Global Management, TPG Tech Adjacencies (TTAD), ChrysCapital and Footpath Ventures are the investors in the current round. The total amount of project financing is $325 million.

Dream11 is a fantasy sports app with over 10 million active users. Dream11 earned its popularity thanks to the game of cricket: Dream11 creates a fantasy version of the game and allows gamers to choose the best players for upcoming matches.

What does it mean? The fantasy sports platform Dream11, which emerged from the gray zones of Indian gambling laws, is the newest unicorn in the country. Fantasy sports is a game, the essence of which can be reduced to the ability to choose the best players from all the participants in a particular championship. A fantasy team is formed from the selected players, the result of which is determined by the total number of fantasy points that players of this team will score for their achievements in real matches: saves, goals or assists in team sports. Betting is a very marginal market and lacks variety as well. It is very remarkable that cricket is popular in India and the project has become the main sponsor of the Indian Premier League. The startup takes a percentage of the winnings, but at the same time allows you to play absolutely free. 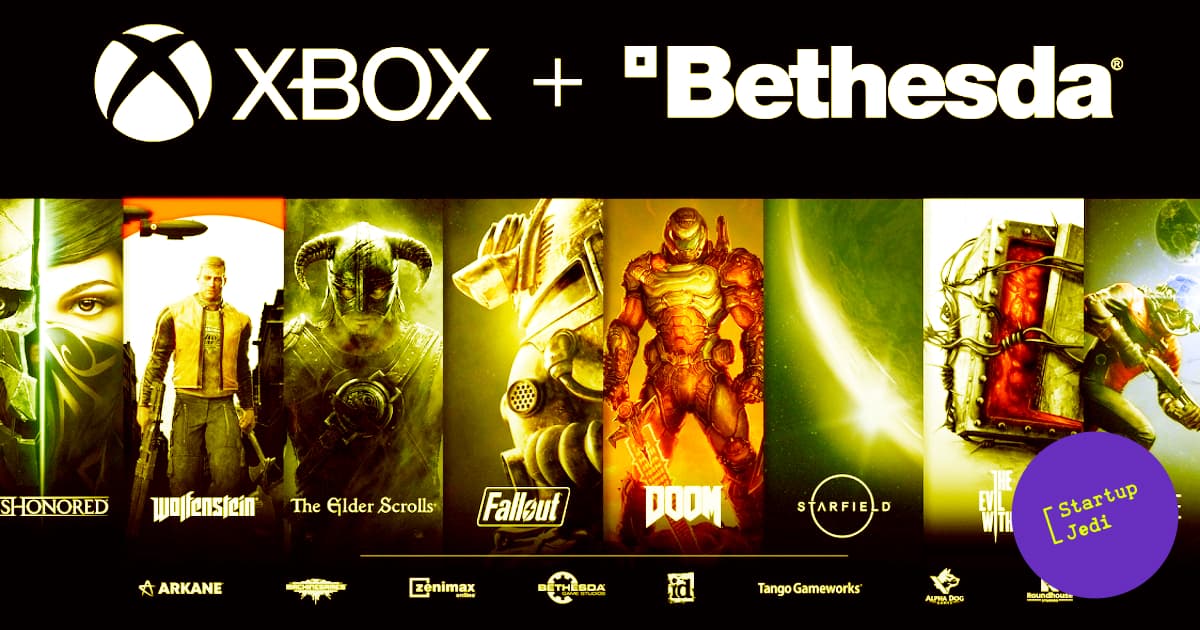 In the morning of September 21 Microsoft announced that it was going to acquire ZeniMax Media Inc., a gaming holding company which is the parent company of a number of well-known publishers, including Bethesda Game Studios, id Software, ZeniMax Online Studios, Arkane, MachineGames, Tango Gameworks, Alpha Dog and Roundhouse Studios, for $7.5 billion. If the deal goes through, big names in the industry such as Elder Scrolls, Doom, Fallout, Quake, Wolfenstein, Dishonored, Prey and Starfield will become a part of the Microsoft brand.

It is not yet known whether ZeniMax Media’s games will become Xbox and PC exclusives. The deal clearly confirms Microsoft’s seriousness in this market and will allow Microsoft to expand its portfolio from 15 studios to 23 studios. Bethesda will immediately go to Xbox Game Pass, this is another significant advantage of the Xbox over the PlayStation.

What does it mean? In the battle between Xbox and PlayStation, the one who can provide more exclusives will win, and Microsoft’s acquisition of Zenimax Media holding is a very strong move, considering all the big titles of Zenimax’s internal products. Microsoft completely lost the last round to the Japanese company and it seems like it wants to take revenge, buying up studios around the world as well as preparing for the next big trend in the form of the growth of the VR market, because major announcements of new generation devices are expected. This deal will increase the Xbox Game Pass subscriber base. Microsoft announced that it was able to increase its subscriber base from 10 million to 15 million from April 2020. Let me remind you that before the start of sales of PS5 and Xbox Series X, we will see a new fight between the two giants for the buyer’s wallet on the eve of Black Friday. The Xbox will go on sale on November 10th and the PS5 on November 12th. 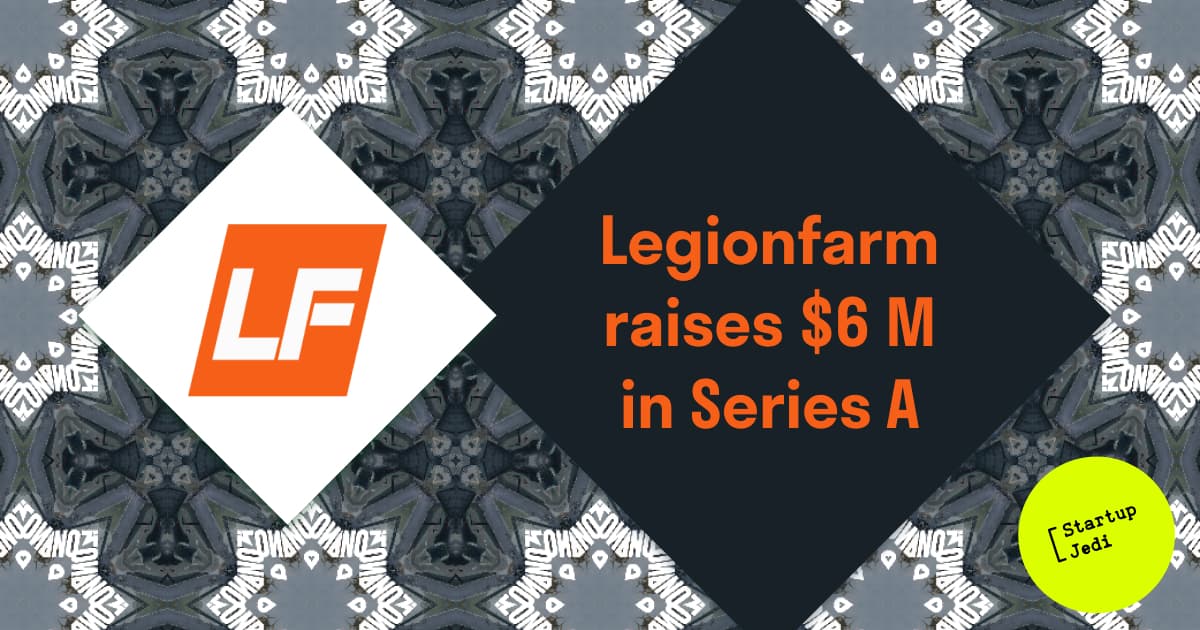 A personal trainer… for online games! Gameplay service Legionfarm has raises $6M
The latest news from the gaming world 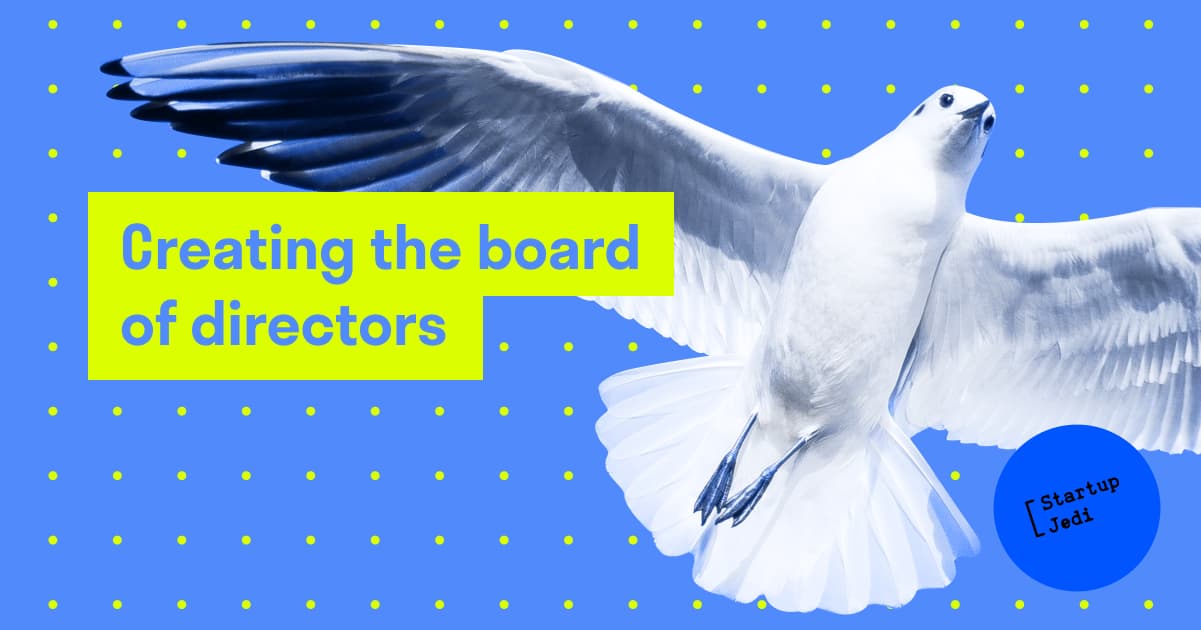 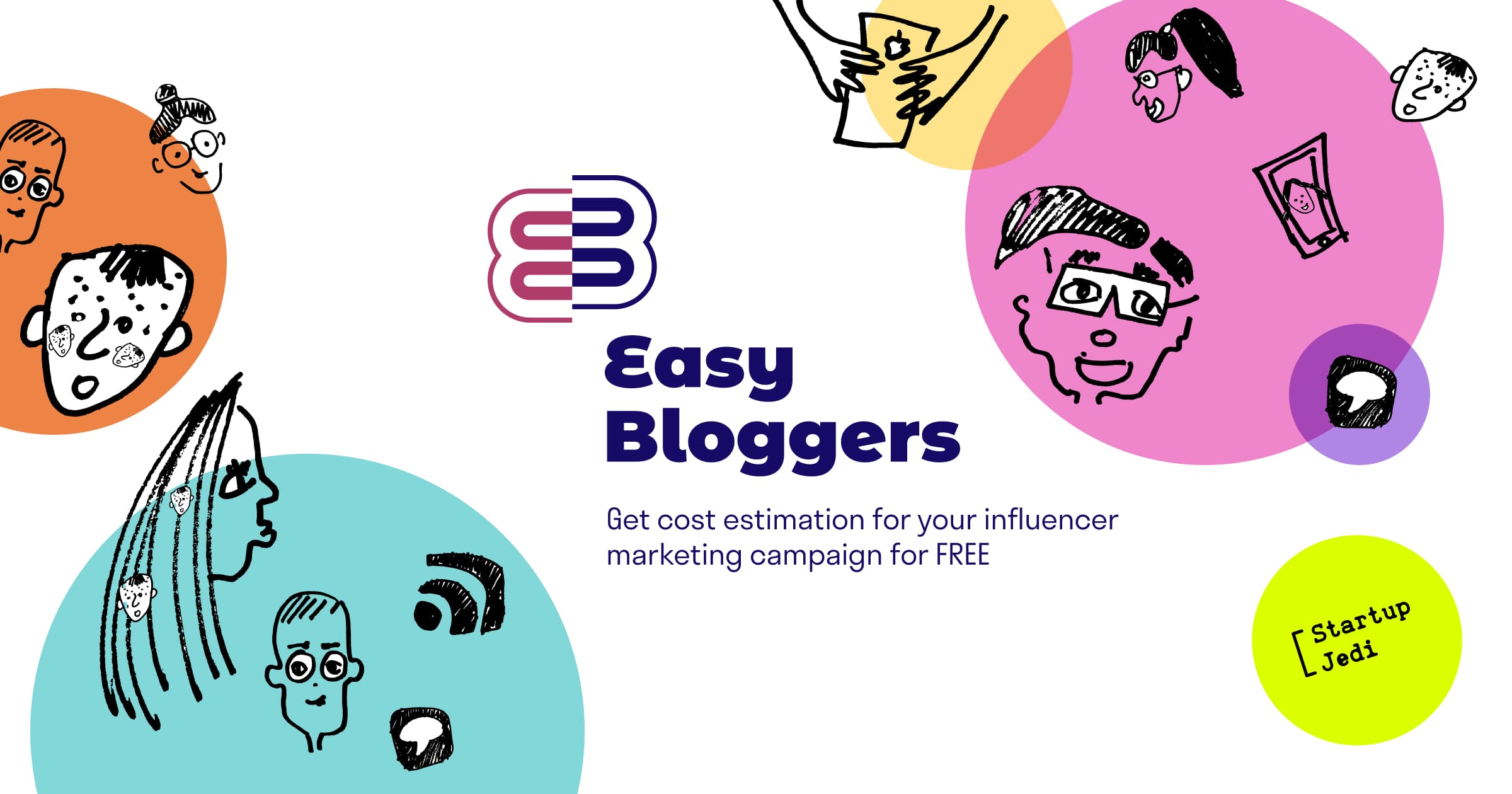