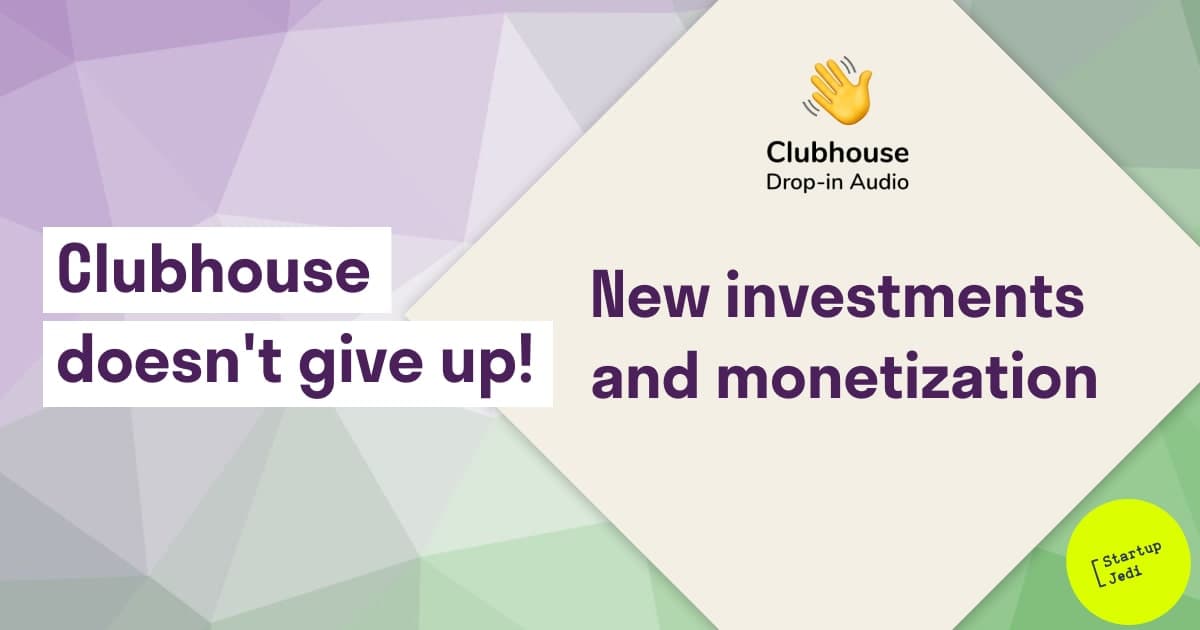 A couple of days ago, Clubhouse announced in its blog the launch of an in-app monetization feature, its first paid service. According to the developers, content creators are at the heart of their business model: it is no wonder, because the community is formed by the creators who attract an audience to the service. As the platform scales, Clubhouse faces the task of creating comfortable conditions for content creators, and this undoubtedly includes an official and legal opportunity for donations.

In this case, 100% of the payment that the user wants to send to the author goes to the address. A small one-time commission goes to the account of the intermediary company, Stripe, which means, according to Clubhouse, they get nothing out of this payment.

The direct payment program is a logical extension of the “acceleration” program for 20 selected authors, whom the platform promised a few weeks ago to help monetize through partnerships with brands.

In mid-March, Clubhouse celebrated its first year of operation. We admit that the year will be as full of events and investments as possible. But, as if the previous rounds did not seem enough to them, so information about a new series of funding is starting to trickle into the community. If this round takes place, then, according to experts, it can increase the startup’s valuation by 4 (!) times, compared to the last one given in January, and reach $4B. Today, the main investor of the project is the Andreessen Horowitz fund, which has already led the rounds for Clubhouse.

According to App Annie, in mid-March, Clubhouse app reached 12M downloads worldwide, which is 4M more than in February. The main audience of the project is still in the United States (3.1M), but the DAU, for example, in Russia continues to decline (60 000–70 000 in mid-March).

In this regard, the program of authors’ support can help the platform to regain the attention of users by content creators who will be interested in keeping the audience on Clubhouse.

The absence of a percentage of the payment can become its competitive advantage in the fight for the content makers themselves. This solution will help keep iOS users while the development of an Android version of the app is underway — renowned software developer Mopewa Ogundipe joined Clubhouse team at the end of February. 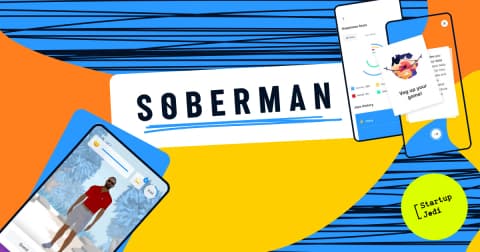 About a virtual user tamagotchi avatar that can be made happy with simple actions in the real world. 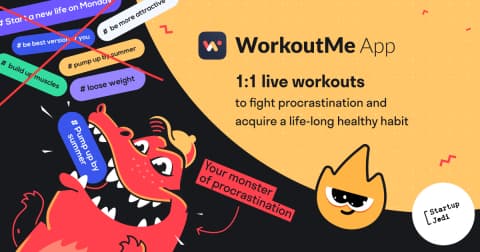 WorkoutMe — fitness app that beats procrastination in 1 minute a day

Talk about a fitness app with an unusual story and an unconventional approach. 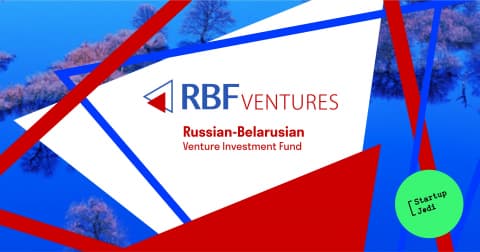 Which projects can raise fund investments, how founders can distinguish toxic money from safe money, and what a startup should do to survive