The startup ecosystem of Israel

Alright, try to guess the country by its description: this state appeared on maps in the XX century. However, its history is old enough; this country was first to invent a flash drive and prototype of modern messengers — ICQ; last but not least — a large part of the country is located in the desert but the country manages to supply products of agriculture both to the country and to trading partners. 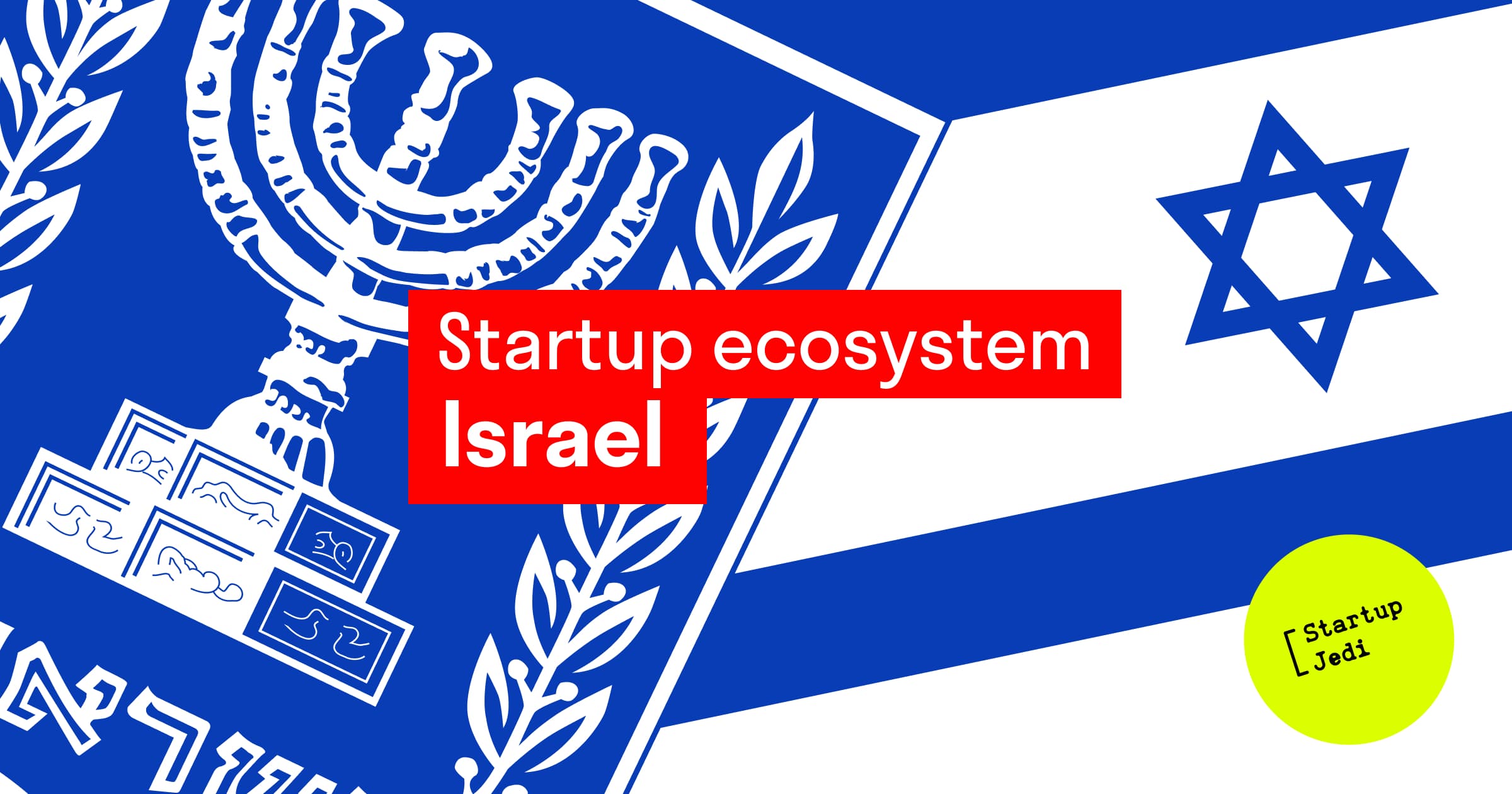 There is no point in continuing this as I am sure that you have already guessed the country. Of course, it is Israel! The time has come to tell you about the startup ecosystem of this country.
...

In Israel, there are approximately 9 million habitats, the square of the country is quite small and the inner political situation is rather complicated. However, the state is one of the most developed in the world and in the IT cluster too. Here are some facts:

The startup ecosystem of Israel started developing in the 90th of the last century. Startups focus on the global market right away as the inner venture market is not big enough.

The startup ecosystem of Israel is a result of a collaboration between the state, venture capital firms, successful entrepreneurs, educational system, business system, incubators and accelerators.

Universities play a significant role in the country, as many ideas, if not the most of them, are born and tested there. Hebrew University of Jerusalem, Tel Aviv University, Technion (Israel Institute of Technology), Ben-Gurion University of the Negev, Haifa University are among the top educational institutions.

There are more than 6 600 startups in the country and 20 of them are unicorns. Let’s check which projects from Israel or with Israeli roots have made it to fame and glory, and made them most expensive ones.

This startup offers a service of a flexible work-space for technological startups and other companies. It is worth $20 billion. The project was founded by Israeli entrepreneur in 2010 in New York, and now the company has 373 offices in 69 cities in the world.

In 2017, Japan’s Softbank invested $300 million in the project, and at that time, the project was valued at $20 billion. In the same year, WeWork entered TOP-7 of the most expensive startups in the world.

The project was founded in 1999. The startup specializes in the development of Advanced Driver Assist Systems (ADAS). Besides, Mobileye works autonomous driving technology. The company’s headquarters are located in Ierusalem, and sales offices are in Manhattan, Shanghai, Tokyo and Dusseldorf.

As for now, Mobileye employs more than 1700 people, the company has partnerships with 25 car-manufacturing factories. In March 2017, Intel bought the startup for $15 billion.

In 2018, the project valued $5 billion. Today, Magic Leap goggles can be bought directly on the company’s website — the cheapest product copy costs $2 295, the purchase can be on the instalment plan for 24 months.

An international cloud platform for internet projects creation and development, it allows to design websites and their mobile versions. The service is available in 19 languages. The project appeared in 2006, the headquarters is located in Tel-Aviv. In 2018, WIX employed 2400 people, and the company itself valued $5 billion.

The American-Israeli project, that was founded in 2009 by students of Israeli college. It is a website-service and application for designers. The idea of the project hit founders after an unsuccessful personal experience of maintaining a flat.

In June 2019, the word spread that in Israel there is a new unicorn — Monday.com. The project develops an online platform for the process of working together on projects. In a year, its value increased three times more and at the time the news appeared, it amounted to $ 1.9 billion

A fin-tech service for digital payments. The project was launched in 2005. The service is used for providing massive payments for such companies as Google, Airbnb, Amazon, Upwork. Company offices are located in Israel, India, Japan, Great Britain, Filipinos and the USA.

The project was launched in Israel in 2008. Waze is an application for navigation that helps to track the situation on the roads in real-time, lay the optimal routes, find out the location of visual verification cameras, alert other users about changes of the road conditions. In 2013, Google bought the startup for $1,1 billion. Now, the application is used by 115 million car drivers.

The startup’s product is the system of managing electric access to client’s websites/databases: the service helps to recognize employers and hacker actions. In particular, the application detects illegal access to the client’s system. IBM purchased the project for $1 billion in 2013.

The messenger was launched in 1996. It was developed by Mirabilis, a company of four enthusiasts who took a loan of $10 000 from the father of one of the creators. 2 years after, the “investment” paid off — in 1998, AOL Inc. corporation bought Mirabilis for $407 million, and since 2010, Mail.ru Group owns the project.

The service for ordering a taxi through a website and mobile application. It is launched and works in 120 cities of the world — in the USA, Great Britain, Russia. In 2016, Volkswagen Group invested $300 million in the project, and in 2018, the same company invested $80 million more.

The infrastructure for Israeli startups

On every development stage, startups can find support here. So, only at the idea stage, you can develop your project:

On the launch stage, startups have even more possibilities. First of all, in Israel, a range of juridical companies and banks help innovative entrepreneurs. Secondly, these startups can apply to different incubator programs, and there is an abundance of them in the country. Below you can find the description of some of them.

Ashoka Fellowship — an incubator that specializes in social entrepreneurship and they are interested in cooperation with projects, whose product is orientated on the global market. The platform helps those projects that want to change society for the better, to improve the life quality of millions of people. In Israel, Ashoka Fellowship project is a part of the Ashoka Worldwide global project, their offices are located in 35 countries, and more than 60 events are held under the aegis of this organisation.

Campus Tel Aviv — a joint project with Google for Startups. In the framework of cooperation, there is a school for startups. They take a course of training events on innovative entrepreneurship. Mentors from Google and founders of successful startups share their experience and provide Q&A for rookies on a weekly basis.

AWS Floor28 — an educational platform in Tel-Aviv for everyone who is interested in innovations. Many free thematic events and meetings with experts are held at this platform. AWS Floor28 is a project powered by Amazon Web Services (AWS) — the most widespread cloud platform in the world.

DRIVE FastLane Program — a paid program with a global mentoring network for young startups, its cost is $250 000. The program cooperates with startups which have the product’s prototype. However, they can consider projects that still don’t have MVP. The program duration is 5–6 months. The best graduates can be funded by Next Gear fund, one of the DRIVE FastLane Program partners.

eHealth Ventures — the incubator for med-tech startups. It started working in 2017. It helps startups to develop their product from an idea to the product commercialization.

Kamet Ventures — A startup-studio and platform for startup development, they cooperate with projects from insurance, health care and mobile technologies spheres.

There are a dozen acceleration programs for startups on the stage of launch. We can highlight the following:

Startups are actively searching for financing at the growth stage. It is not a hard task to receive it in Israel. If we take into account angel resources, then according to the data from angel.co, there are 363 private investors in Israel. Besides, more than 5800 international business angels are interested in financing Israeli startups.

In the country, there are many organisations that connect venture investors and business angels. For example, only in Tel-Aviv there are 13 crowdings of this kind. Here are some of them: iAngels, iStartup Angels, Angel Investment Network Israel, Access Silicon Valley Tel Aviv, Spinach Angels. Below, there is a list of the most active Israeli venture investors for the last few years.

The volume of attracted investments: $112,5 million

The total number of investments: 160

A global crowdfunding platform and investors community with the headquarter in Ierusalem. The company started working in February 2013, and in the course of work, they have attracted $1,3 billion in their projects. As for now, OurCrowd has offices on four continents: America, Europe, Asia and Australia. The OurCrowd Community consists of more than 39 000 investors from 183 countries.

Among investor’s projects — skyTran. It is a new type of transport that can avoid traffic jams and can travel with the speed three times faster than a car; an eco-friendly alternative to surface transport.

The total number of investments: 228

One of the investor’s projects is Cancelon service, whereby individuals and companies can sell and buy unused hotel bookings.

The total number of investments: 192

A venture company with a headquarter in London (Great Britain) and Herzlie (Israel). They invest in European and Israeli startups from consumer and entrepreneurship sectors.

Celeno is one of the projects the company invested in. The startup designs components and subsystems for multimedia Wi-FI networks. The startup’s product realises the concept of a hyper-connected world and develops for smart-cities and smart-houses.

The total number of investments: 266

The investor invested in the BrainsGate startup, it creates a medical gadget for patients, who suffer from disorders in the central nervous system.

The total number of investments: 105

The venture investor that invests in startups in the field of information-communication technologies including the development of software, semiconductors and new media.

Appreciate startup is one of the projects the company invested in. It is a multifunctional application for creating and managing advertising campaigns.

The level of the startup ecosystem in Israel is striking — both achievements and the impetus for further growth. In a tiny country with a population of 9 million. It seems that the most beneficial environment has been created for startups. Since, the government has relied on the development of innovation in the twentieth century, now you can observe the results of the coordinated work of the state, entrepreneurs, public organizations, universities, investors. According to the latest data, there are 20 startups with Israeli roots in the world that have reached a capitalization of $ 1 billion or more. And this is not the limit — many projects in the country claim to become unicorns in the next one or two years.

In Israel, for the startups’ creation and development, high-quality infrastructure is not just createdю It is built so that projects at different levels of development can easily find sites, mentors and opportunities to create a product prototype.

In the country, there are many business angels and venture funds who invest in both local and international projects. What is more, international investors invest in Israeli startups willingly. 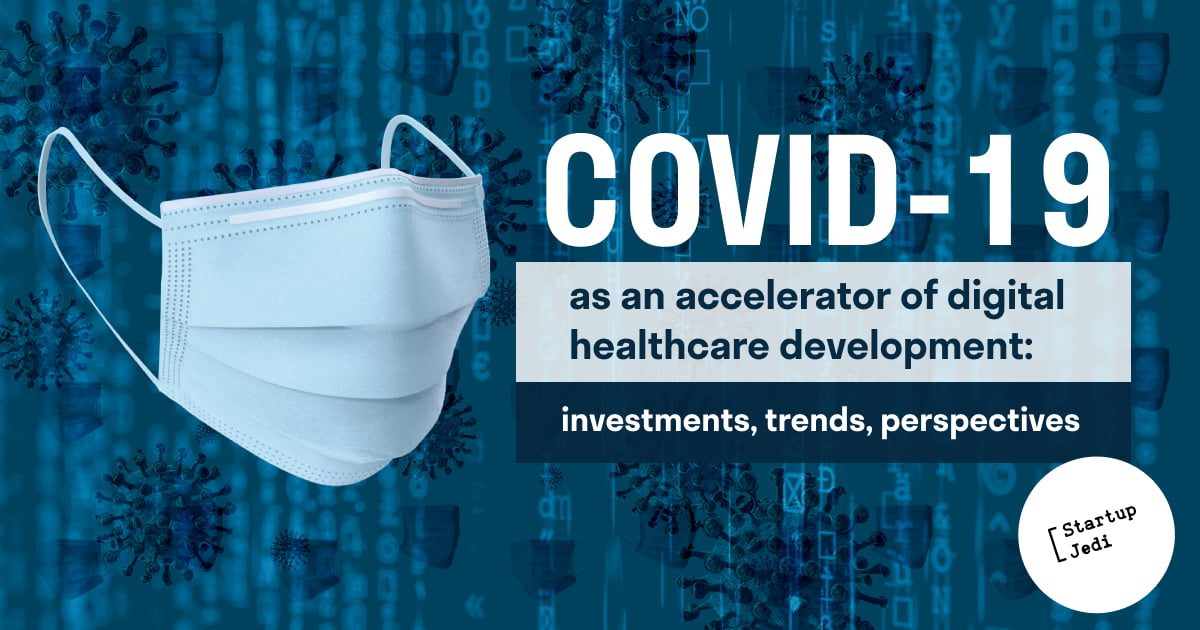 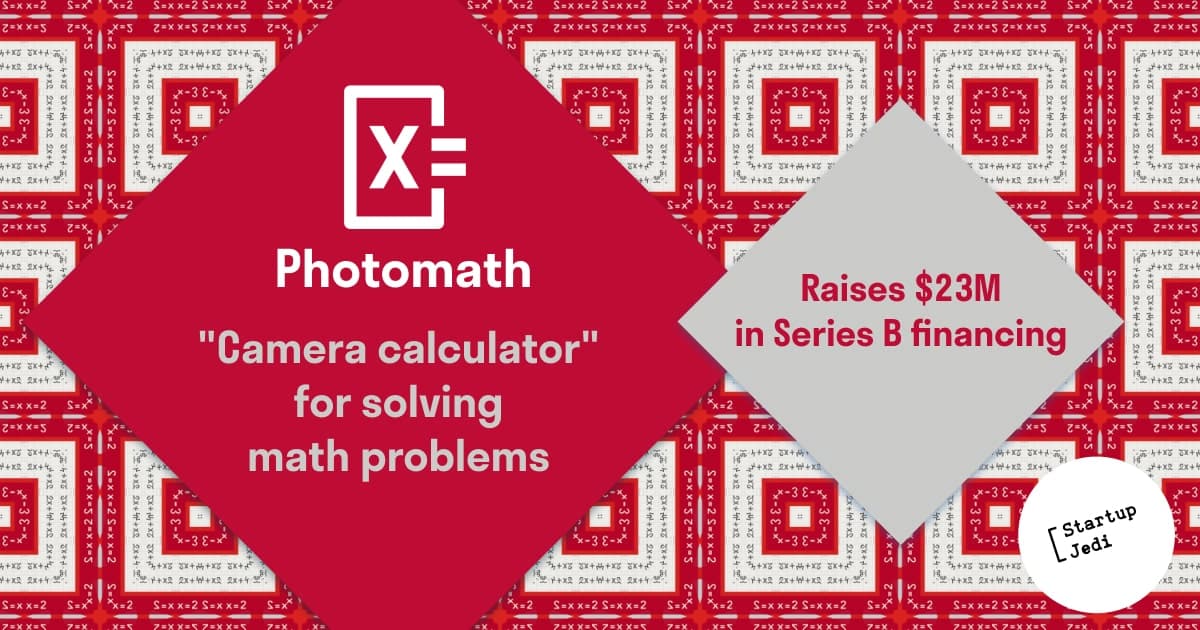 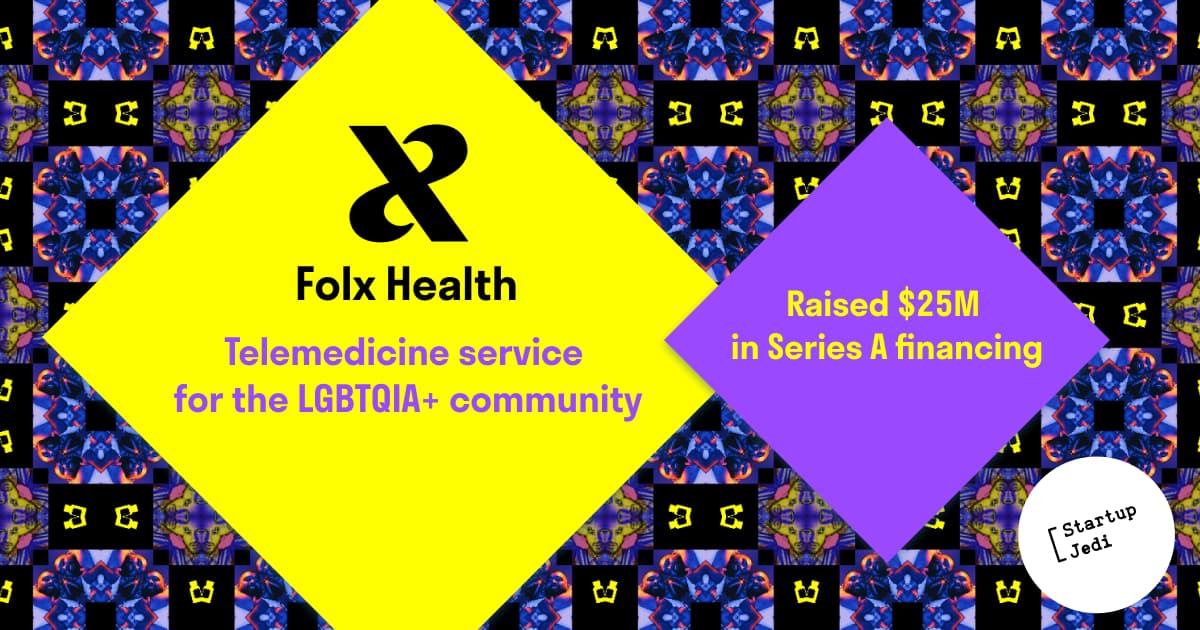