EMERGE is an international tech-conference dedicated to global products, new technologies and venture trends. This year it will be held online on 1-3 June. The program of the event includes streams with talks by representatives from Coursera, Dropbox, Tesla, Farfetch, NVIDIA, MIT Technology Review, Miro, Atomico — in total EMERGE will gather over 80 speakers, dozens of round tables, workshops, mentoring sessions and many other formats of networking. The EMERGE CHALLENGE startup competition with a prize of €10,000 will also take place online during the event. To date, the organizers have already received 290 entries from 30 countries.

Use a special #SJEMERGE promo code to get your 20%-discount for all types of tickets! 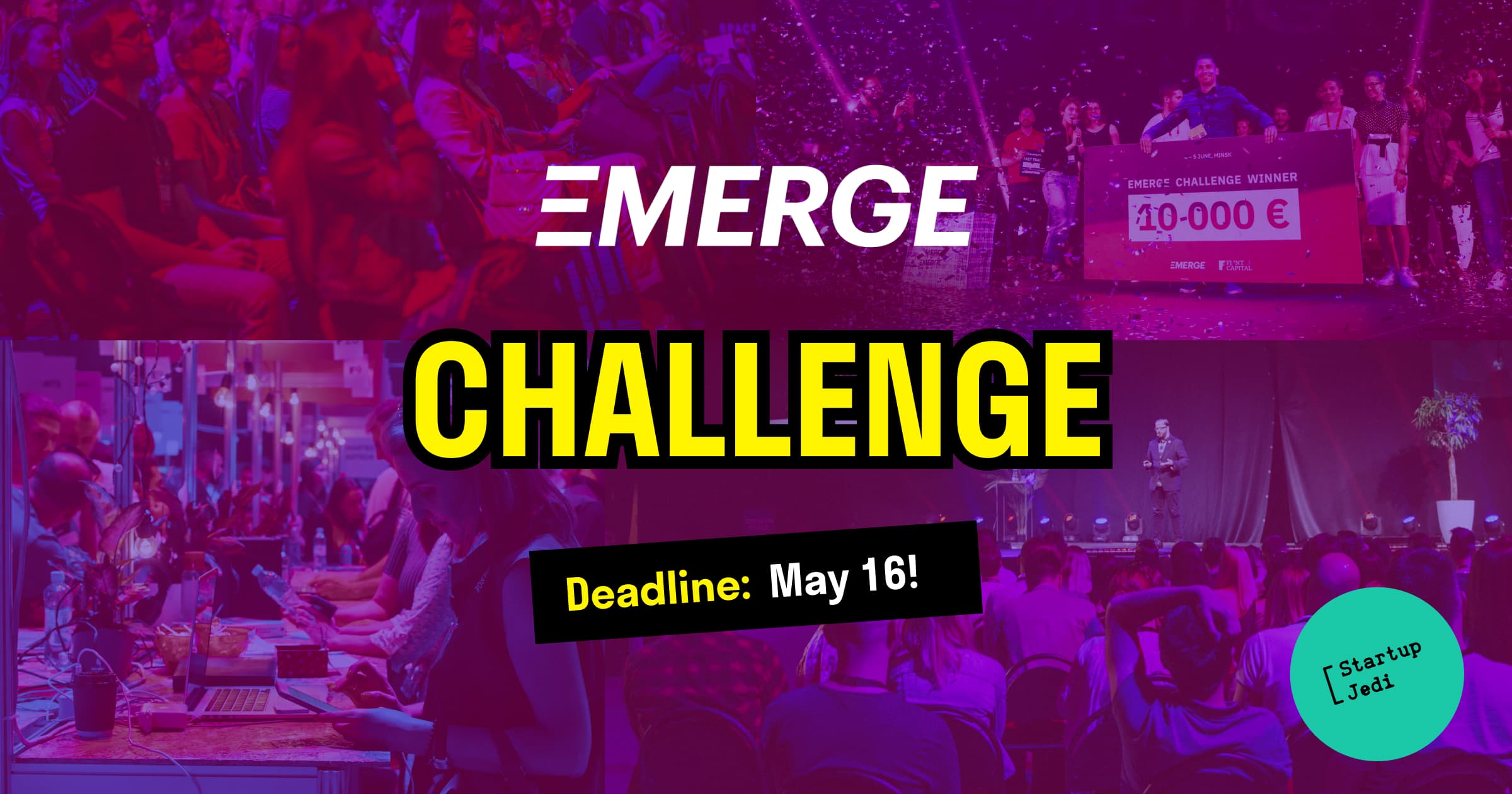 The partners of EMERGE CHALLENGE are the U.S. VC Flint Capital, which has been supporting the competition for the third year. As well as the telecom operator MegaFon (the corporation has their platform that is called Sandbox for testing tech solutions), VTB Bank (has launched 32 successful pilot projects in 1.5 years) and Chivas, which offered a special nomination for startups on social topics and a prize of $ 1,000.

Besides, the Belarusian network of business angels Angels Band has gathered a syndicate and intends to invest € 50,000 in a startup that aligns with their investment interest. 10 most active members of the network will participate in the syndicate. Among them are Vlad Radkevich, Alexander Shkel, Sergey Sinkevich, Alex Golod, Sasha Podgorny, Denis Beloglazov, Pavel Tsarikov. The lead investor will be Cyrill Golub, a participant in most Angels Band deals.

What startups can apply

The EMERGE CHALLENGE is open for startups which received up to € 3 mln findings to date, have a working prototype, develop a global innovative tech product, have some first tracktion (paying customers, downloads, signups). Growth Stage startups will be pitching during Venture night, closed stream investors only.

In addition, during the online conference startups will be able to gain new knowledge and gather new insights in the tech industry. The following speakers will give talks at Unicorn stream — founder and CEO of Miro startup (has raised $50 mln in April), representatives from the Google’s Women Techmakers community, well known venture funds, and others. Workshops and mentoring sessions from Techstars experts, 500 Startups, Startup Wise Guys, Google Developers, etc. will also be held for startups. 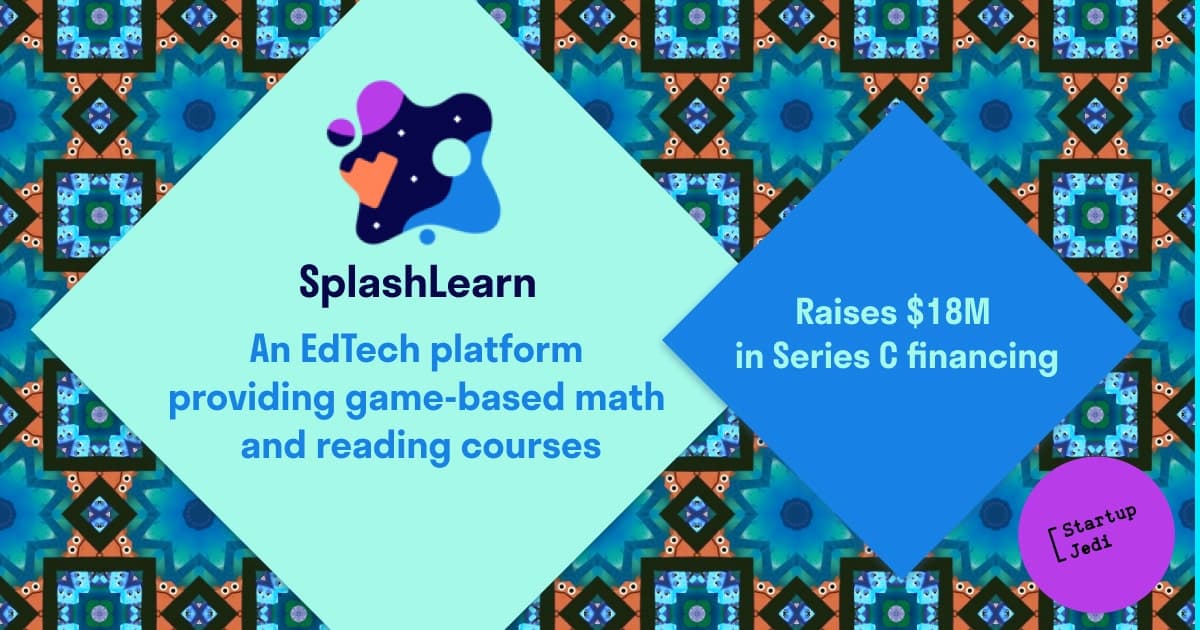 Having fun while learning: SplashLearn raises $18M in Series C financing
EdTech startup raises new investment and seeks to solve one of the main problems of the current education system. 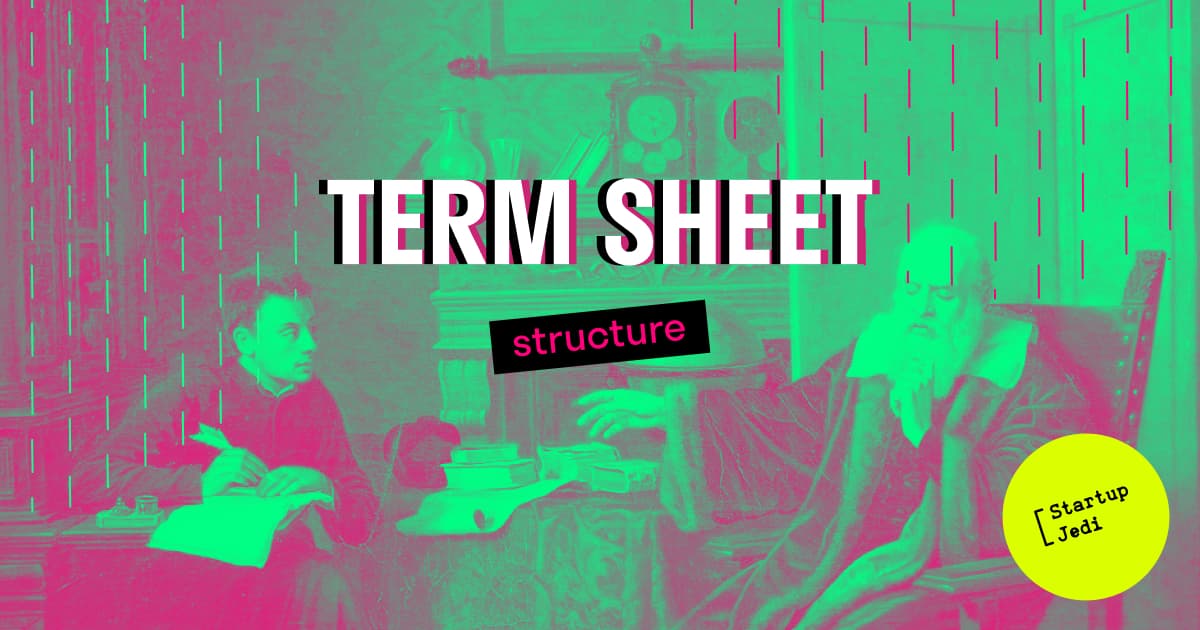 Term sheet structure
Today we talked about Term sheet — a document that should be signed immediately after the investor expressed a desire to invest. 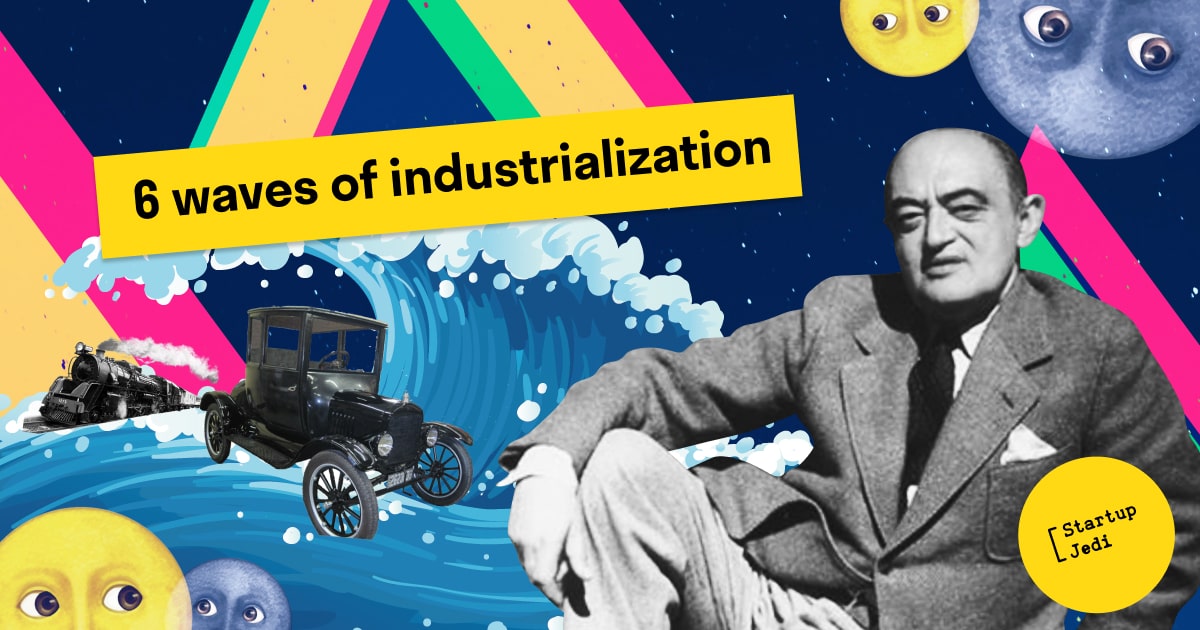