Facebook is strengthened by the purchase of a VR Studio, Oscar platform for health insurance and Swile startup for corporate benefits raise Series C round 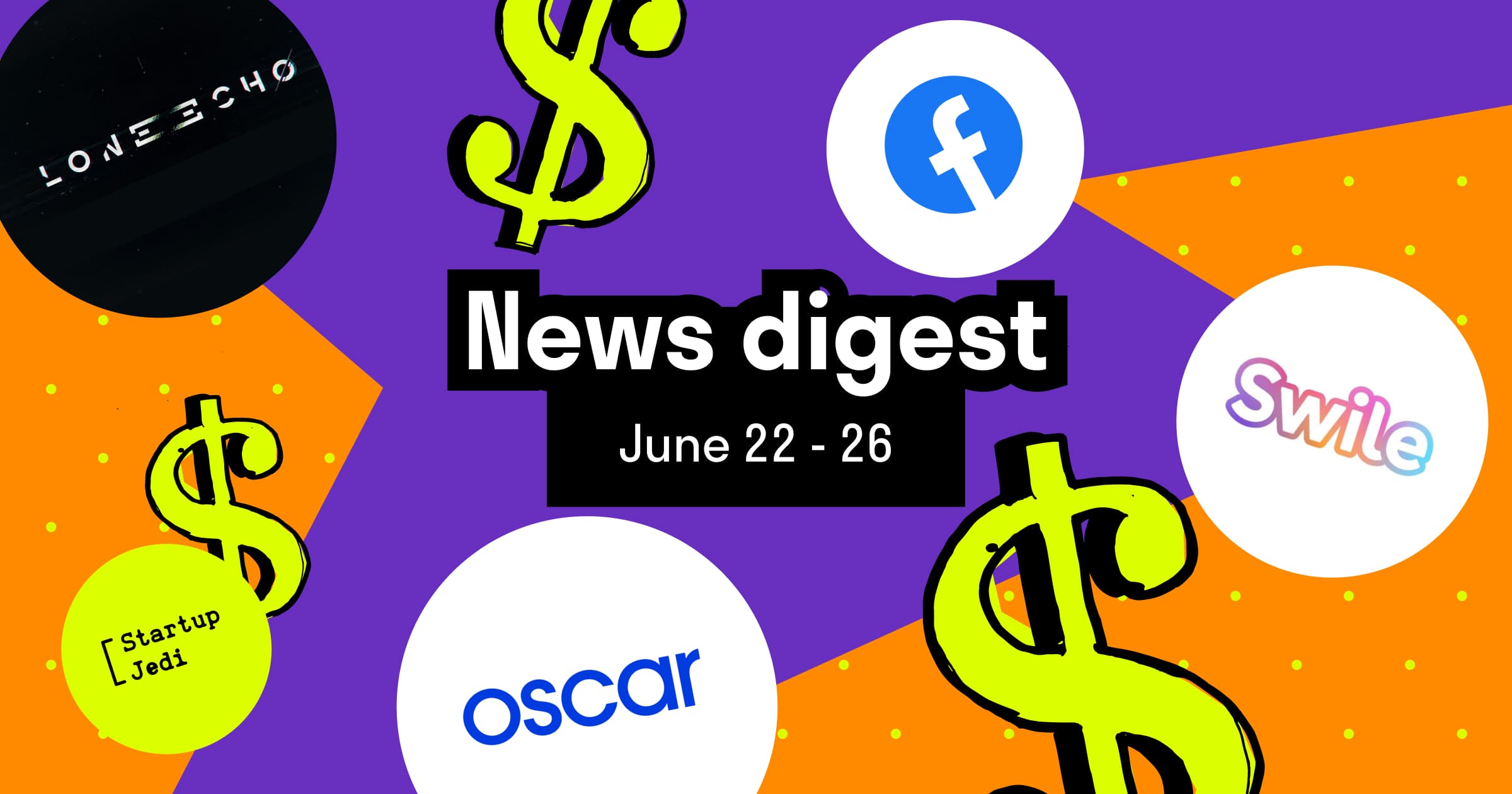 The last week of June was no less fruitful on the venture capital market than the previous ones. Today we will have a look at the key deals in the areas of VR games, medtech and hrtech: Facebook continues to invest in VR technology and acquires a large Ready at Dawn studio; Oscar Health from the telemedicine industry which is a US-focused health insurance company, closes Series C round; Swile project for corporations that care about the social package for their employees raised $78.7 million. What is remarkable about these projects? Find out in today’s review. 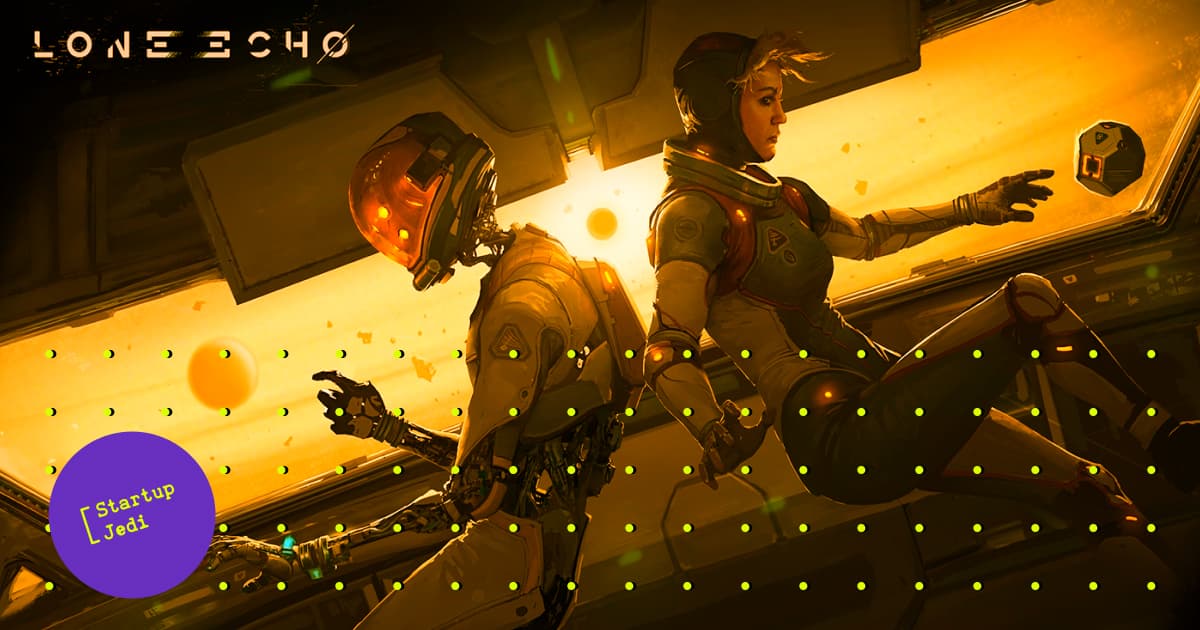 Facebook is further developing its Oculus VR division. This time the studio will be strengthened by the purchase of a Ready at Dawn VR studio with a 17-year history. There are PlayStation 4 The Order: 1886 and the Series of games for virtual reality Echo among its latest works. Ready at Dawn has collaborated previously with Oculus, since 2017, as a publisher, having worked on the platform for Lone Echo, Echo Arena, Echo Combat and Lone Echo II games.

The terms of the deal were not disclosed, but Facebook notes that with the acquisition of the studio, the entire Ready at Dawn team will join Oculus preserving the culture and the structure. The Oculus family also includes Beat Games (Beat Saber) and Sanzaru Games (Asgard’s Wrath), which continues to develop projects for VR.

What does it mean? It is not enough to create the coolest virtual reality helmet, the system will work only in conjunction with cool games and services that should reinforce interest in new versions of the Oculus VR helmet. Obviously, studios that are able to create cool VR games, which will want to divide the market among themselves, should be interesting for players. This is the point where leaders are already coming into play. As for the news itself, the deal can be considered defensive for Facebook, because there was a risk of losing Ready at Dawn due to competitors: as, for example, was in last year when Sony acquired Insomniac Games, which had previously developed 4 VR games for Oculus. 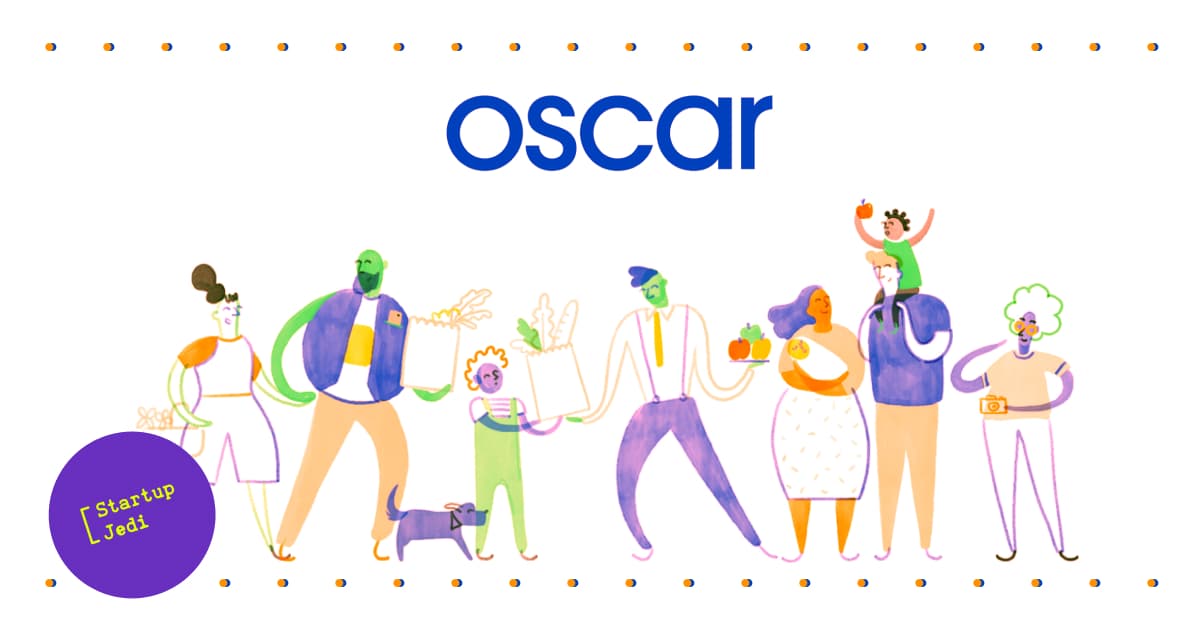 New York-based startup, which started its development in November 2012, is an integrated with medical institutions direct-to-consumer platform, that provides personalized and technological services. In particular, “smart” service systems help you choose the right doctor while the platform develops an individual electronic voluntary health insurance policy. As for now, the company offers its services to more than 420 000 customers in 15 states and 29 US cities.

The new project investors in this round are Baillie Gifford and Coatue. Investors who funded startups in previous rounds — Alphabet, General Catalyst, Khosla Ventures, Lakestar and Thrive Capital, have also supported Oscar Health in the Series C round. In total, the company raised $1.5 billion over 9 rounds of financing, according to project’s information at Crunchbase. With the resources of the last round, the company plans to achieve 2 billion revenue by the end of 2020.

What does it mean? Insurance in the USA is a living hell and anything that can reduce the cost of expensive insurance is accepted by people with a bang. Here it can be seen that bones for early diagnosis are greatly reduced due to telemedicine and cheaper insurance prices appear. The company plans to solve health problems by providing better medical care to its customers. This project is a typical proof that the best projects are those that solve the pressing problems of consumers. 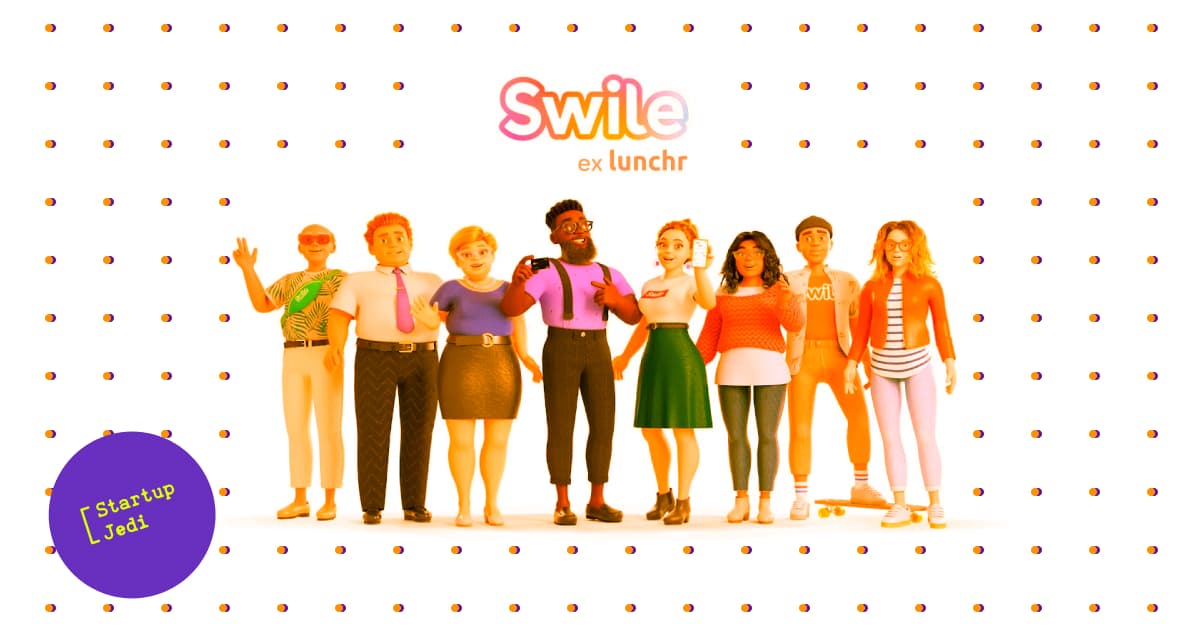 Swile startup (formerly known as Lunchr, first announced in 2018) is a special payment card for lunch for employees which is the most popular type of corporate benefits in France. Nowadays, Swile services are used by more than 210 000 people in 8 000 companies, and the network of partner restaurants is actively expanding. With a new round of investments, the startup team plans to supplement the services with virtual gift certificates: the way employees themselves will be able to choose how they want to spend their bonuses. One of the Swile’s advantages is that the service receives 100% user conversion as all employees need to be registered at the service to gain access to the benefits of their company. The next step for a startup is to enter the Brazilian market and to expand its geography in Europe in 2021.

A couple of months ago, the startup raised a Series C round, the venture fund named Index Ventures (which previously also led Series B round of the startup) became the lead investor of the deal. Bpifrance and Idinvest also joined the round. The total amount of the last round was $78.7 million. In total, the startup has already raised $125.9 million of investments.

What does it mean? Benefits in the company have always been considered as something dull and ordinary, like discounts on a swim pass and so on. In the future, employee benefits will definitely become a story about an individual approach, game mechanics and valuable benefits for employees. A combination of joint purchases and teamwork elements of interaction with gifts from the company is just what new generations actually need: after all, fun, individual approach and complicity are the most important parameters for them. 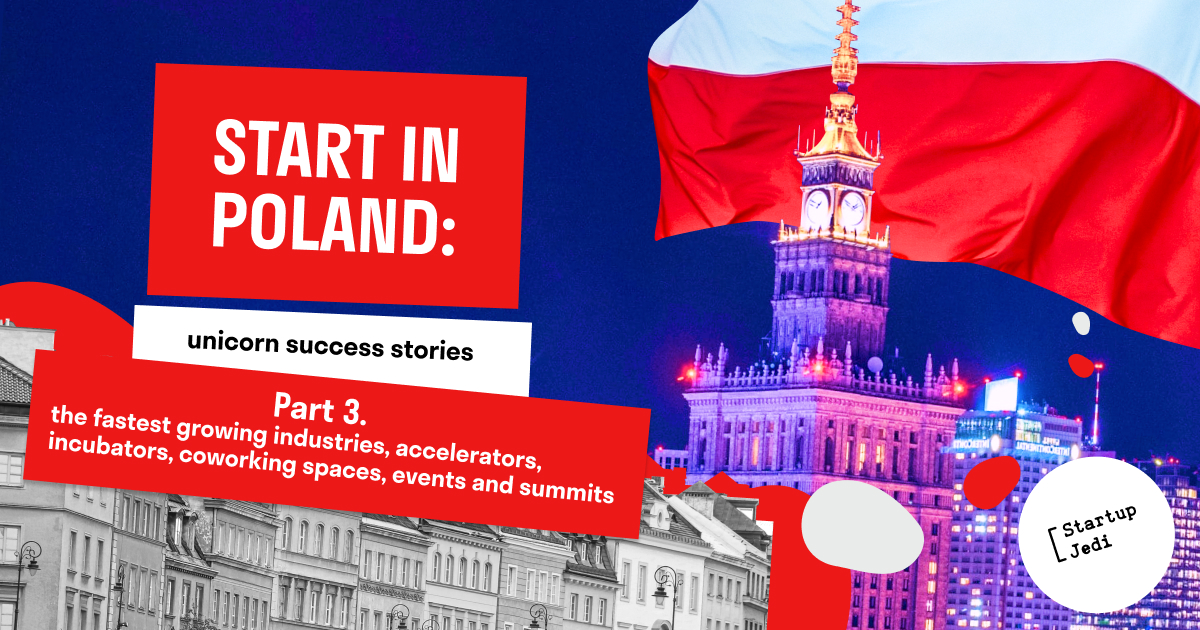 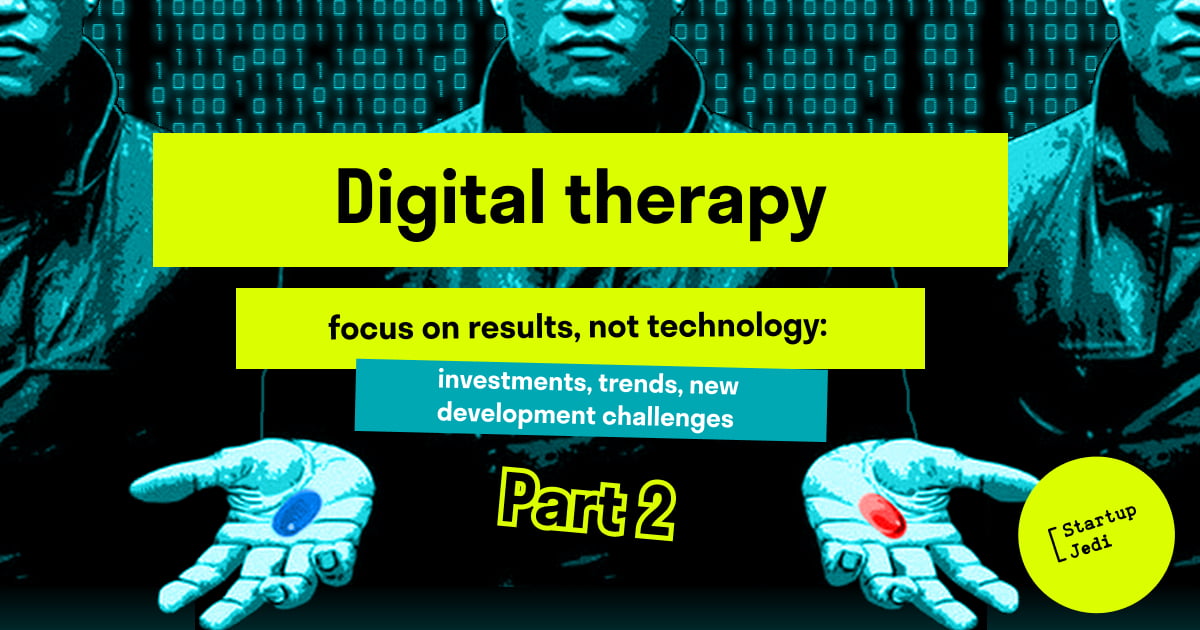 Digital therapy: focus on results, not technology: investments, trends, new development challenges.
What is happening to the digital therapy market now and what the future prospects are 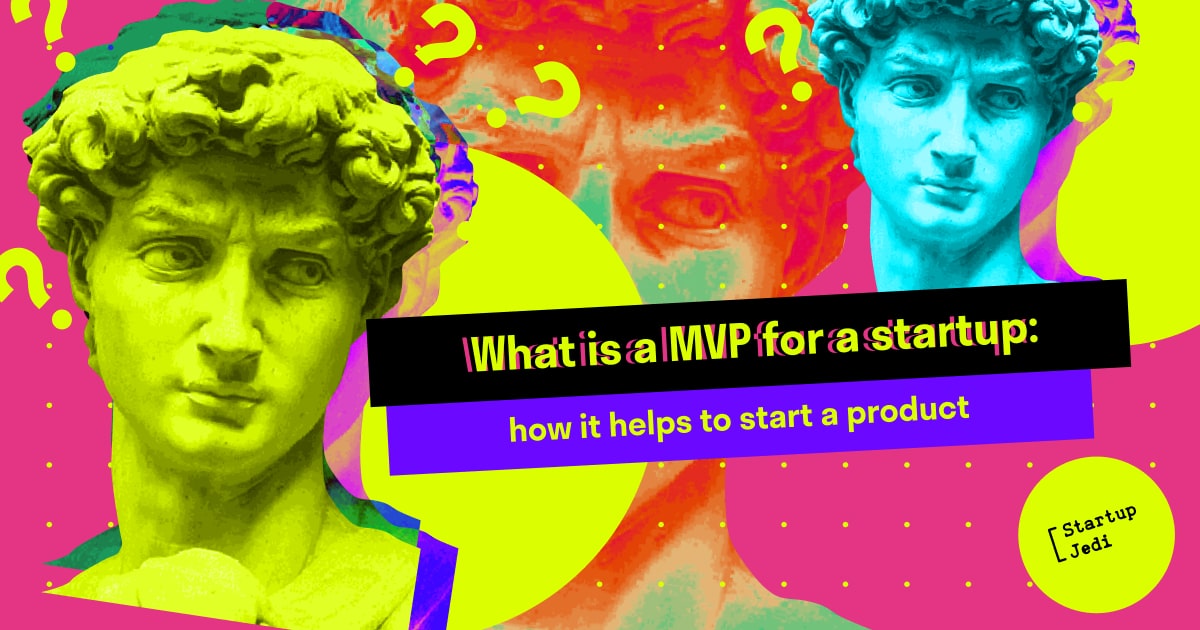 What is a MVP for a startup: how it helps to start a product
Find out how an MVP differs from a prototype, what are the main functions of an MVP.