In today’s review of major venture capital market deals, we will traditionally touch upon 3 promising verticals and startup stories in the markets of organizing online concerts, medtech and DNA research as well as the tools for combating online fraud. 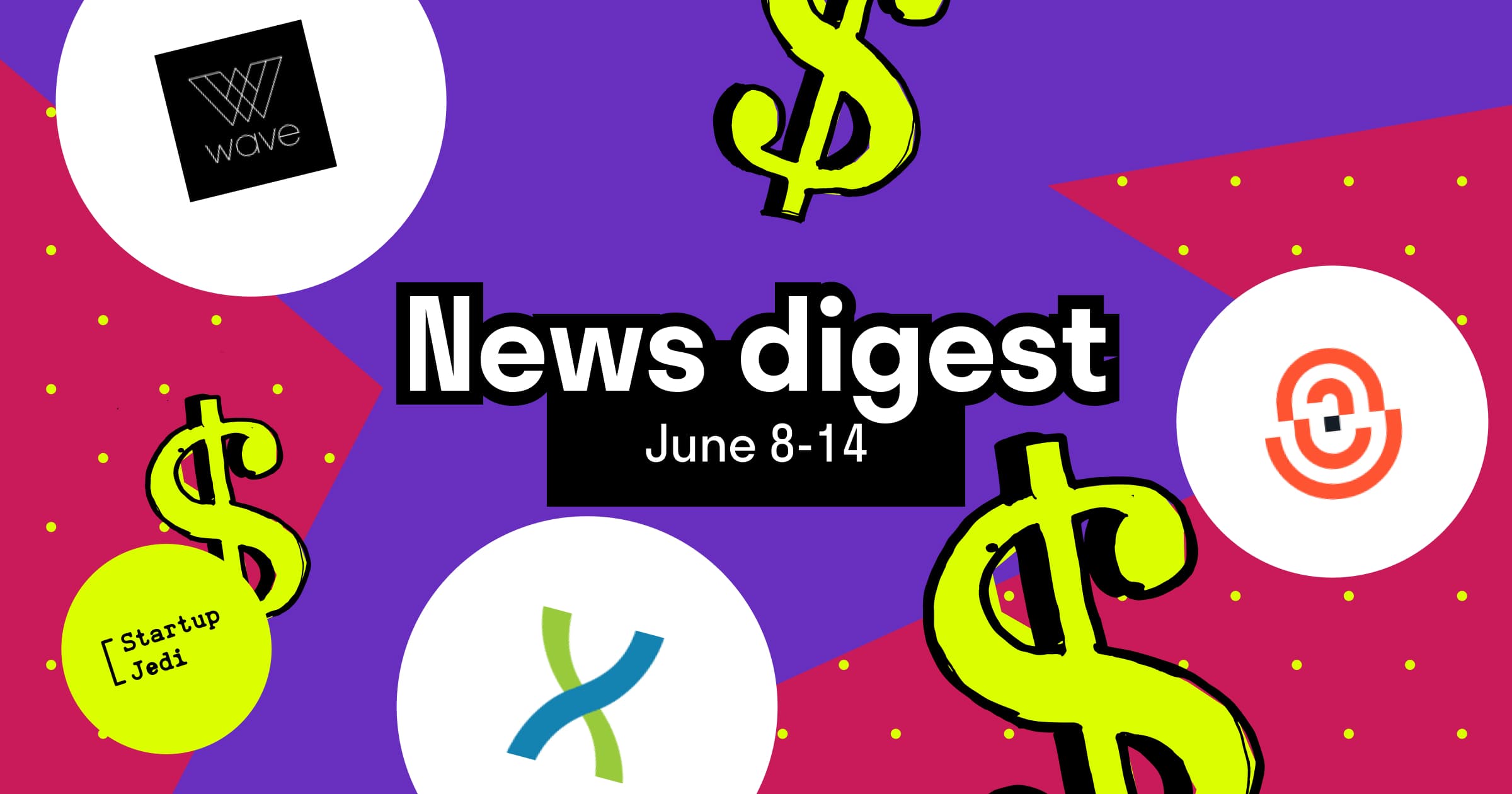 The Wave startup that has worked on a VR solution for artists and musicians, nowadays creates a platform for organizing and producing online concerts; DNAnexus research platform digitalizes the personalized medicine market; NS8 creates a powerful solution for protecting e-commerce / cyber / payment and other players from online frauds. All these projects have closed large rounds and today we will consider what has become the motivation for their investors. 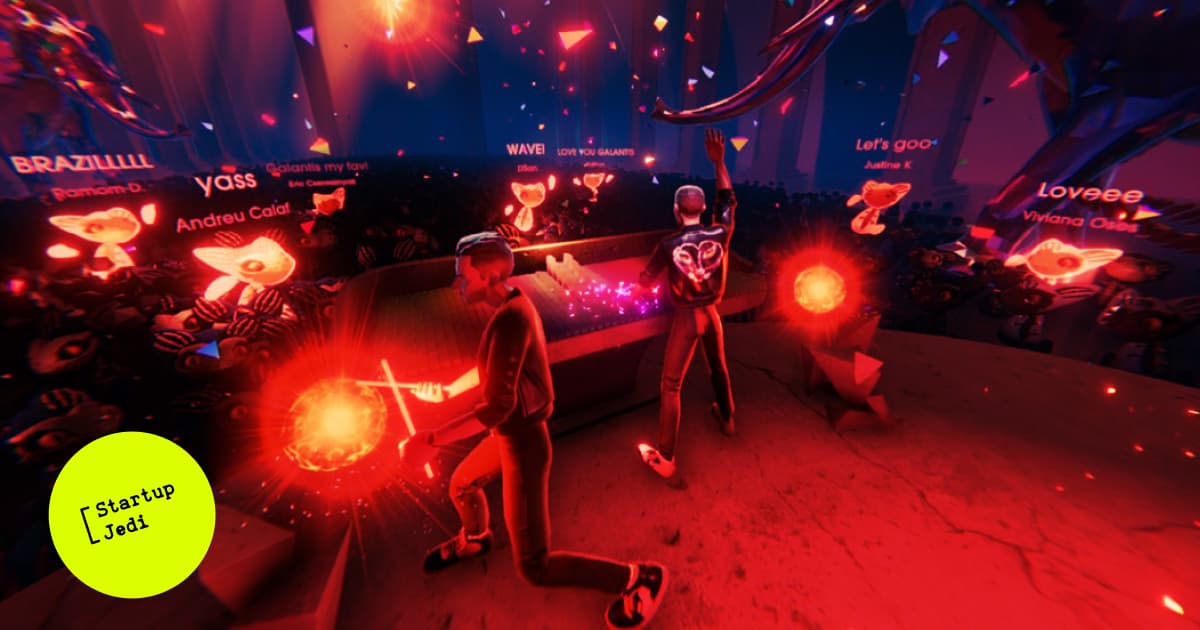 Wave, a Los Angeles-based startup founded in 2016, is creating a VR music platform for organizing online concerts. Today, Wave gives artists the opportunity to broadcast their virtual performances as a live stream — on YouTube, Twitch and Facebook — by reorienting themselves into a performance production tool. Wave allows musicians and artists to create their avatars to interact with fans. Such a pivot became especially relevant in the conditions of COVID isolation and this became the main reason of attracting the attention of investors.

At the B-round, the startup raised $ 30 million, the deal was led by the Maveron venture fund. The music company Raised in Space, Scooter Brown and Twitch co-founder Kevin Lin were among other investors of the round. The total amount of investments raised by the startup is now $ 42.5 million, according to information in the company’s profile on crunchbase.

What does it mean? Gradually, concert activity will be moving into the virtual world. What are the pros? Everyone is sitting in the front row, there can be millions of people attending the concert at the same time, the ticket price can be very competitive, you don’t need to go anywhere, visual effects and customizing can become more “sticky” in the future. The cons now: live concerts will still be giving the most valuable memories for a long time — a live connection with music performers. Why did Wave easily close the new round for $ 30 million? Because the concert of violinist Lindsay Sterling, organized on the startup platform at the end of the last year, gathered more than 400 thousand spectators, and it seems that this is just he beginning. 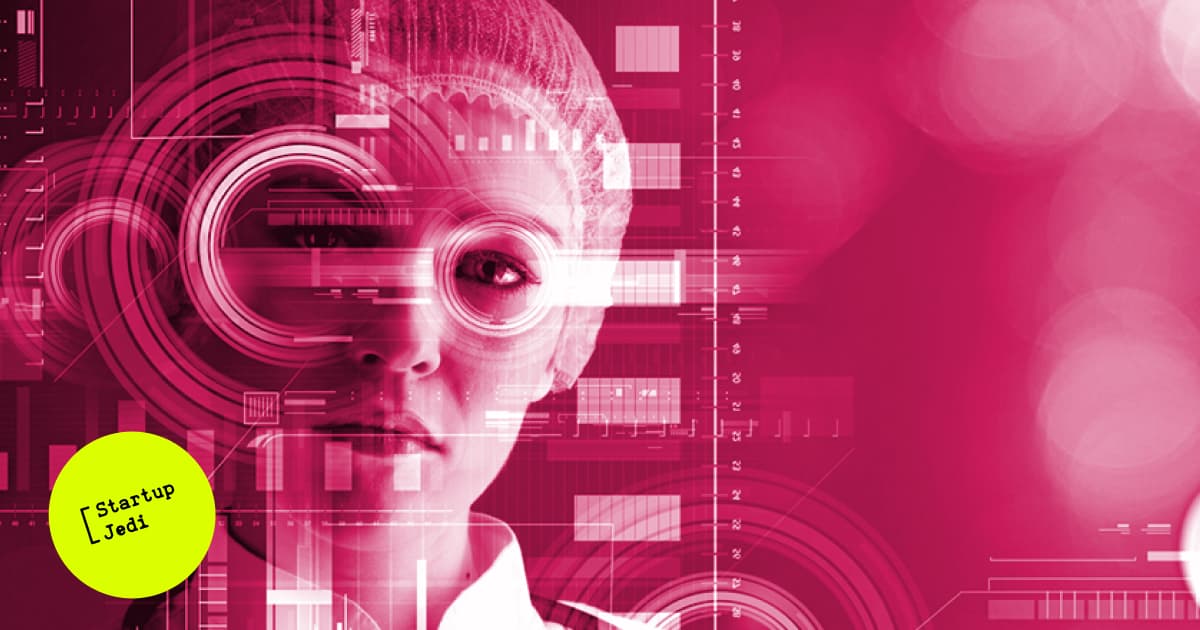 DNAnexus is a 10-year project that was launched at Stanford Medical School. It is a cloud-based platform that provides access to aggregated information about DNA and other clinical data sets as well as a tool for collaborative work on research projects designed for governments, universities, doctors and pharmaceutical companies.

As part of the G-round, the project raised $ 100 million, the transaction was jointly led by 2 foundations specializing in scientific startups and biotechnologies — Perceptive Advisors and Northpond Ventures. What is important, DNAnexus also acquires a strategic partner in this round — Regeneron Pharmaceuticals. It is a company that is now actively working on antibodies to combat COVID-19. This round is the largest of the raised ones, the total amount of funding to date is $ 272.6 million.

What does it mean? This platform is the best place for creating new drugs, conducting advanced research and genetic experiments, which can find very dangerous genetic sequences to warn partners about abnormalities in the DNA chains. The services of the project are already used by eight of the 10 leading companies in the field of clinical diagnostics and 7 of the largest pharmaceutical companies in the world. Digitalization of genetics is a new trend, the growing prevalence of chronic and rare diseases necessitates the development of new tools for the rapid integration and analysis of patient data. According to Global Market Insights forecasts, the volume of the market for personalized medicine will exceed $ 120 billion by 2026, which means that the round will definitely not be the last one. 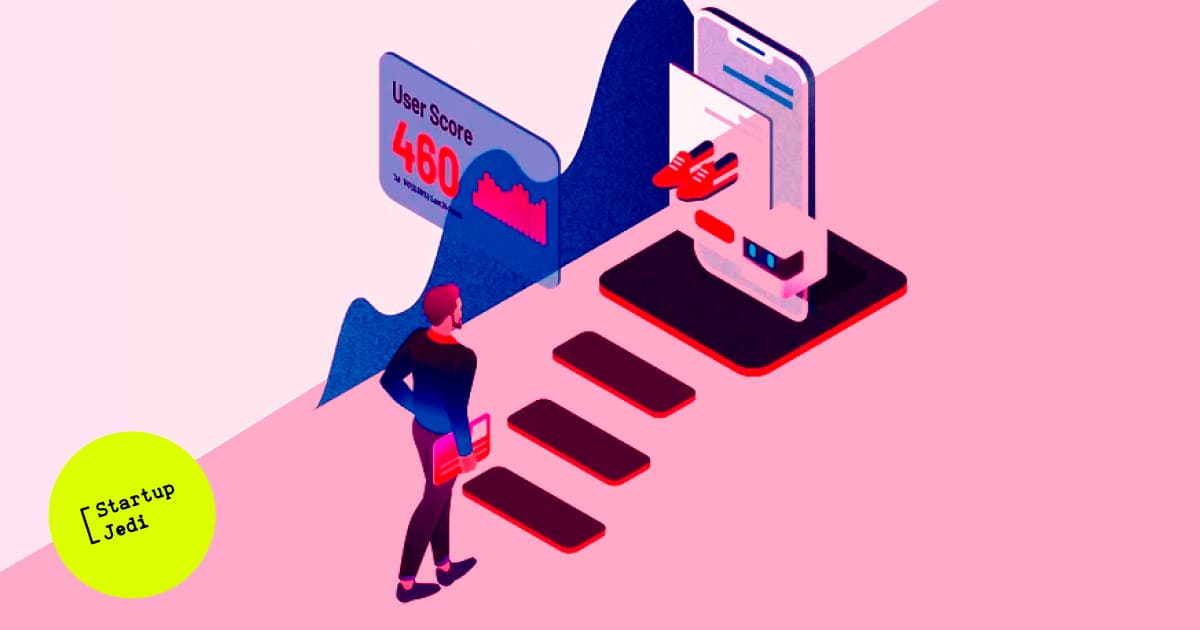 Fraud costs billions of dollars to users and large companies annually. A Las Vegas-based NS8 startup is combating this problem. The project team creates tools to combat fraud in e-commerce, online stores and payment gateways as well as ticket services. Due to the growing demand for such services in the context of the pandemic and the transition of many businesses to online, the startup’s revenue grew by 200% in a year. Such dynamics aroused interest from investors.

A new round of investment in the amount of $ 123 million will be directed to the development of technology, expanding the network of partners and global scaling. The French AXA Venture Partners and Lightspeed Venture Partners led the deal, and this was the largest round for a startup at this stage. Since 2016, since its inception, the company has raised $ 157.9 million in total.

What does it mean? The fraud market is very large and it amounts to tens of billions of dollars. According to a new study by Global Market Insights, the market size of the Fraud Detection & Prevention market (or FDP) will exceed $ 80 billion by 2025. The NS8 platform works in a promising niche and makes it possible to deal with scammers by identifying illegal actions by 170 factors: this is automation and behavioral analytics, fingerprinting of devices and real-time assessment of the authenticity of ongoing transactions. I wonder how much the company saves when connecting this solution. The more, the higher the cost of a startup. Probably, such a solution can ultimately be bought by a major player interested in the security of transactions conducted through them. For example, in June 2018, PayPal acquired Simility, a platform for preventing financial fraud based on artificial intelligence, for $ 120 million. 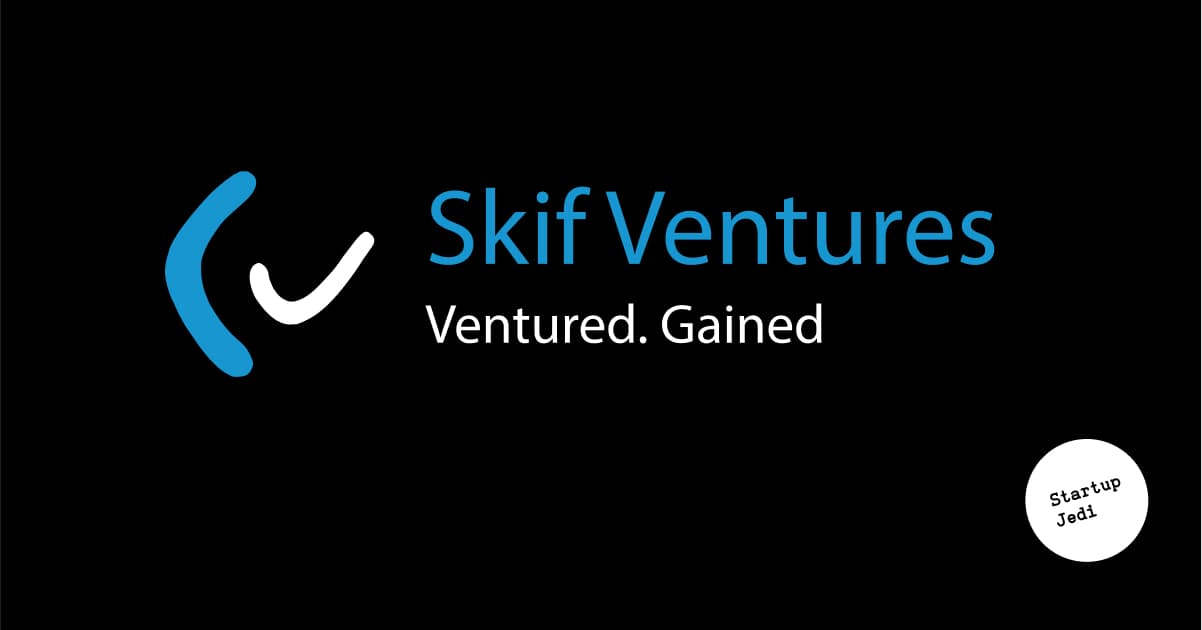 Investor of the day #1. Skif Ventures
"Practically anything can be uberized today. This is a (dying) trend for investors." - Dmitry Demidenko, Skif Ventures. 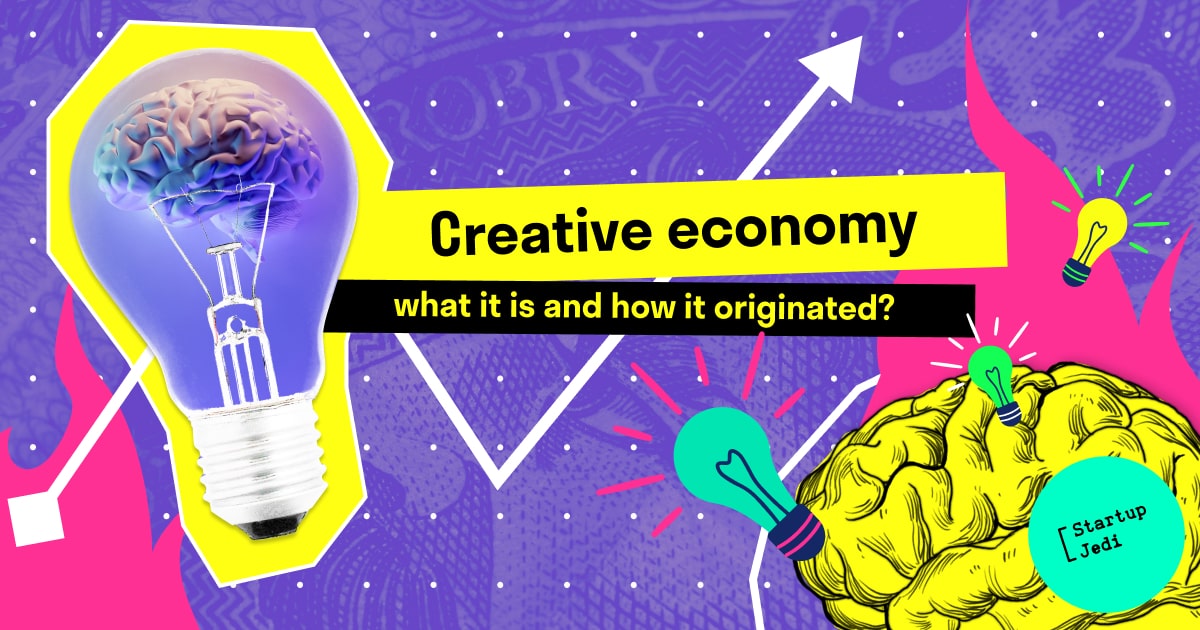 Creative Economy: What It Is And How It Originated?
By 2024, the global creative economy market could reach $1T. 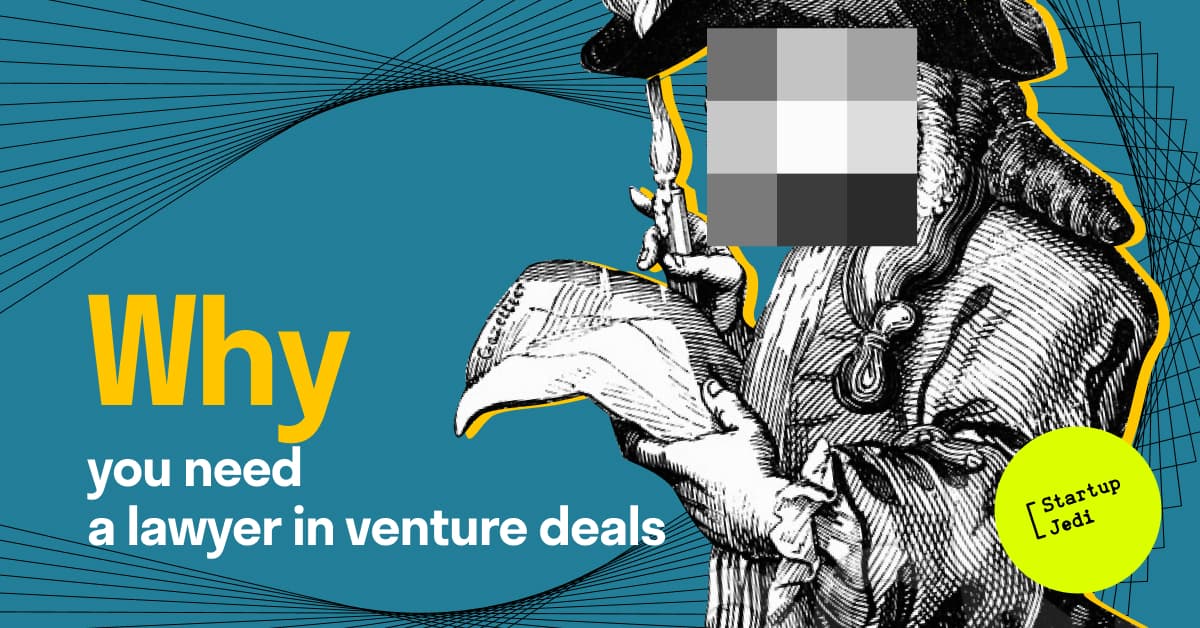 Why you need a lawyer in venture deals
Vitaly Tvardovskiy on legal aid in early stage investments.