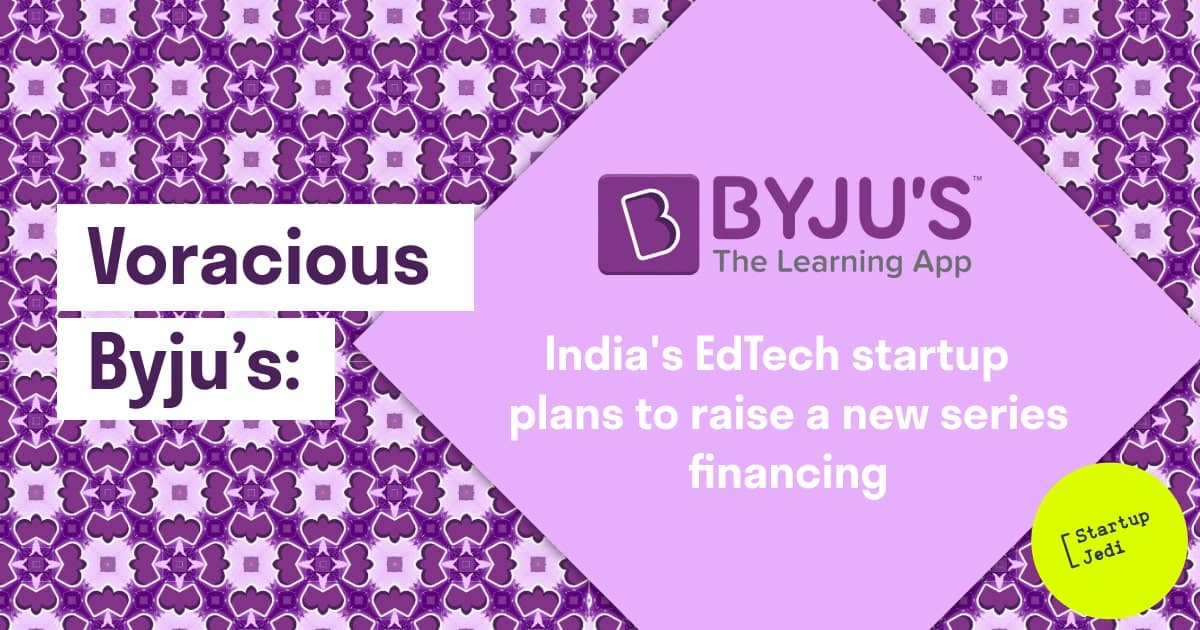 The education technology market has received a big boost in terms of growth and investor money due to the widespread lock-ins. We’ve talked about this chain many times: on the one hand, people locked at home started looking for affordable online development opportunities, and on the other hand, parents left alone with their children because of school closures needed help to educate schoolchildren on their own.

Meanwhile, in its IPO prospectus, one of the EdTech unicorns, Coursera, emphasizes: we cannot predict how the end of the pandemic will affect the development of the field and the growth of project audiences. To that end, Indian EdTech giant Byju’s, which raised more than $1B dollars last year, has planned a new series of funding in the near, while still “hot” time. According to TechCrunch sources, Byju’s is in talks to raise more than $600M at a total valuation of $15B, up from around $11B at the end of last year.

Today, it is the largest educational company in India with a multi-million audience. The flagship product, The Learning App for online learning for students at all levels, now has 75M registered users and boasts that each of them spends an average of 71 minutes on the app. At the same time, 5.5M students use a paid subscription.

The giant company’s business strategy includes numerous acquisitions of international education projects, so the funds raised are also planned to be partly spent on M&A deals. For example, a year ago Byju’s acquired WhiteHat Jr. for $300M, which runs online programming classes for schoolchildren from India and the US.

Profitable Byju’s generated more than $100M in revenue in the U.S. last year, said Deborah Quazzo, managing partner at GSV Ventures, which funded the startup. At the same time, according to the company’s management, Byju’s total current revenue is $800M, and they expect this figure to reach $1B in the next 12–15 months. This makes the project the second most valued startup in India. 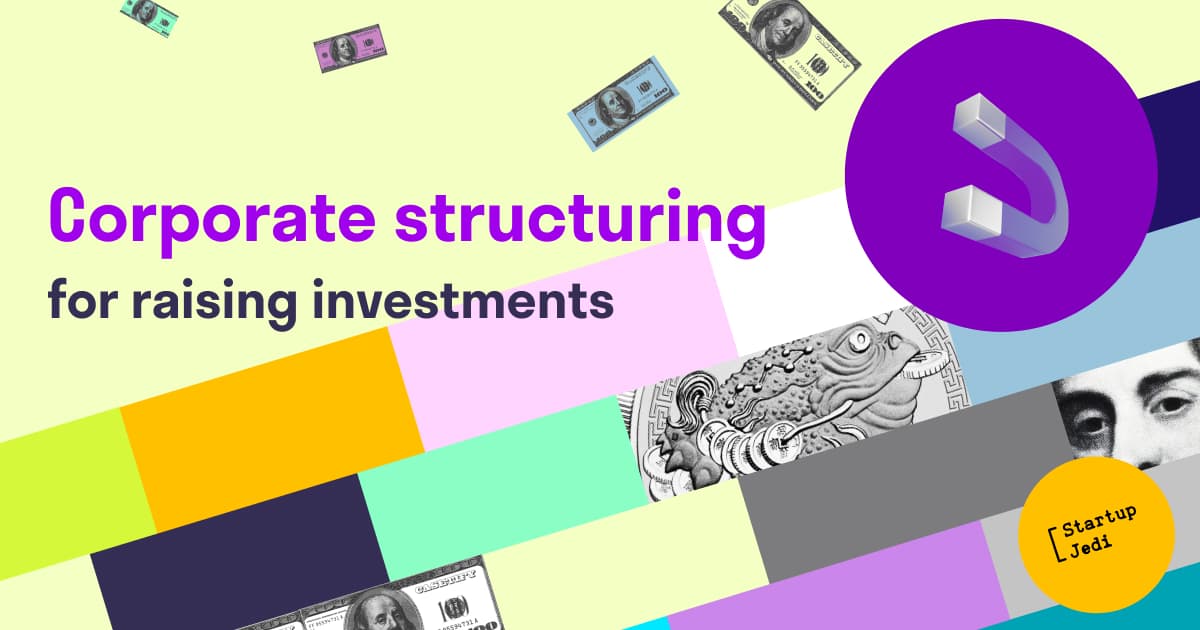 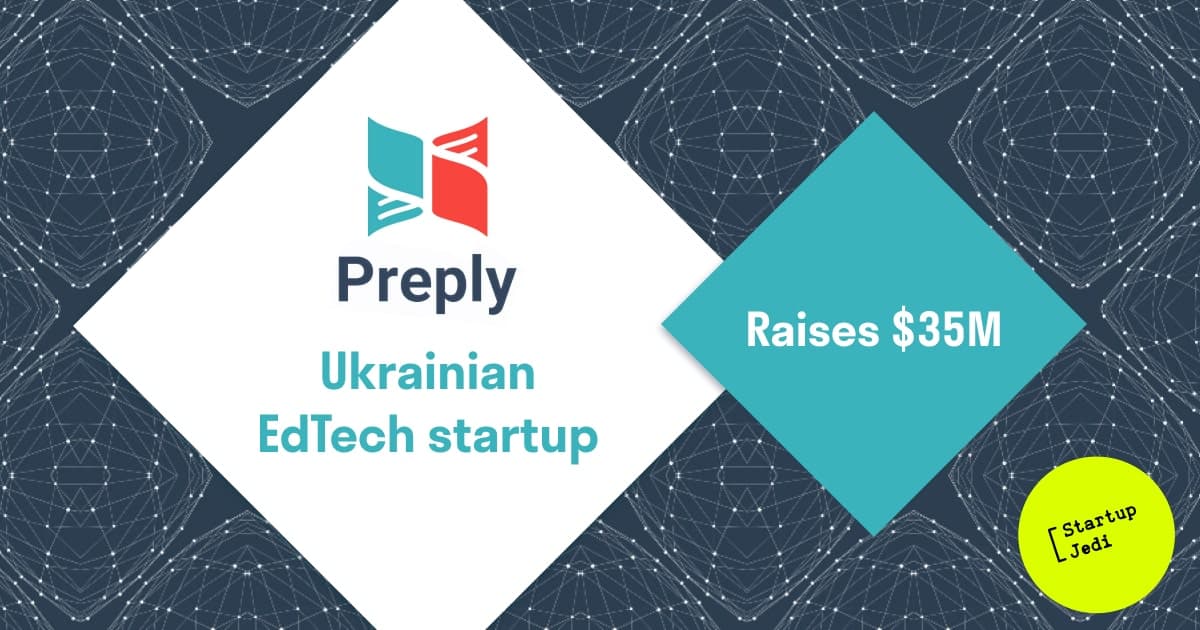 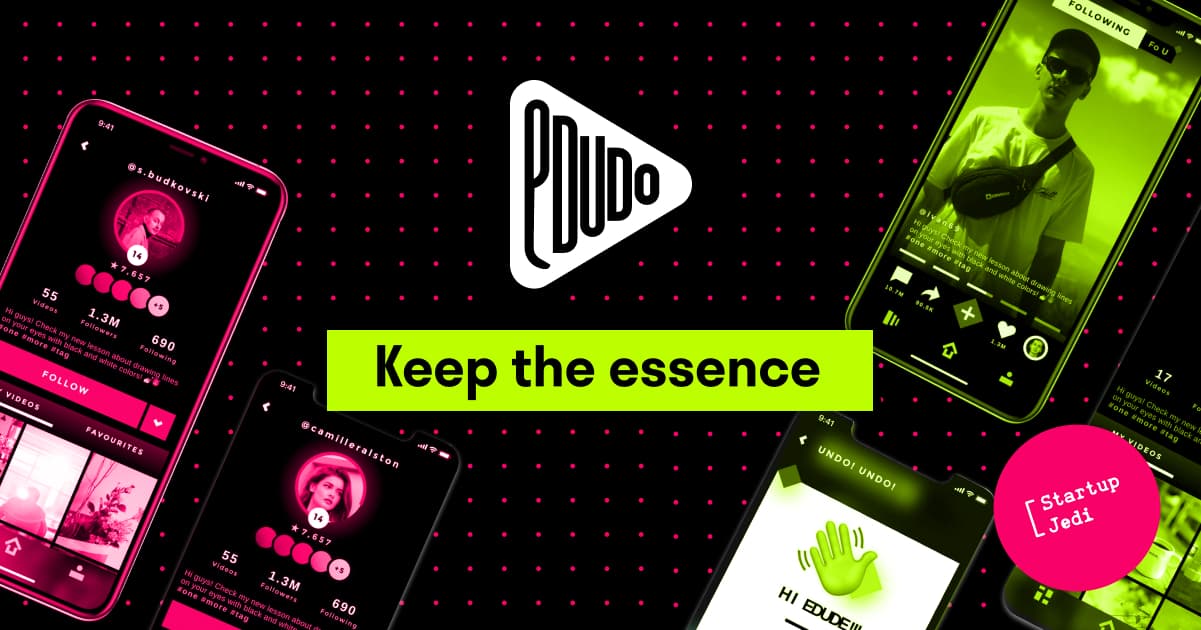 Revolution in online education: how a Belarusian startup is changing the rules of the game
Telling about how EduDo - a platform for people who want to gain knowledge in various fields in the most convenient format, will work.