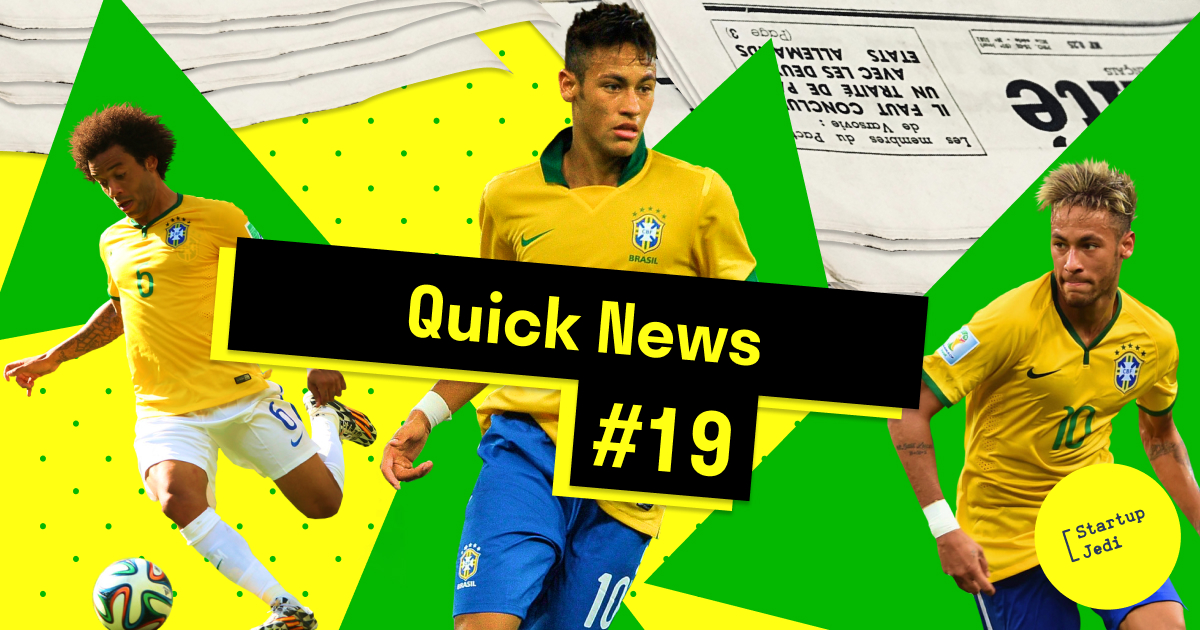 The equator of the year is over, but the news is only getting more fascinating. There will be no trace of summer relaxation soon, but for now we are enjoying the deals of the season, news feeds of August and news of the week.

Let's start with a new fund: Cabra VC announced the launch of the Cabra VC Discovery Fund to support global early stage companies, primarily the Seed stage. The closure has already been completed for $10 million, while $50 million are in the plans. They plan is to focus primarily on FinTech startups from the USA and India, but gradually expand both focus and geography.

Speaking of FinTech, in six months the volume of funds raised by startups in the region amounted to $98 billion, which equals to around 2,500 deals. Almost half of the amount belongs to companies from the United States, but the leadership in the growth of the volume of raised funds belongs to the United Kingdom. By the way, for the whole last year, this amount reached $121.5 billion.

Among last week interesting deals is the Ukrainian EdTech-startup Gios that raised smart investments in the amount of $400,000 from UVO Ventures. The service helps explain mathematics and the basics of critical thinking to children in a playful format and in simple language. The plans include a full-fledged launch in the United States.

The EdTech sphere in recent days has been marked by another major event: on the basis of the Skillbox and GeekBrains projects, the private fund of Alexander Galitsky and Mail.ru Group will create an educational holding. According to the participants of the deal, this will expand the joint product line and strengthen its position in the Russian online education market.

A large association awaits us in the field of software and information security: the developer of "antivirus" Norton acquires its competitor, the Czech company Avast, for more than $8 billion. The deal is scheduled to be completed by the middle of next year.

By the way, interesting software continues to delight us day after day. OpenAI has improved the Codex AI system and started private beta testing of the product. It turns natural language text into code and is built on top of the GPT-3 neural network.

We finish our jogging with some good opportunities. This time it's the Google Growth Lab, Google's exclusive distance learning program for CEOs of the most promising companies looking to accelerate business growth with a focus on international growth. The program consists of workshops, hands-on sessions, and ongoing one-on-one mentoring by industry experts and Google. The application can be submitted via the link. 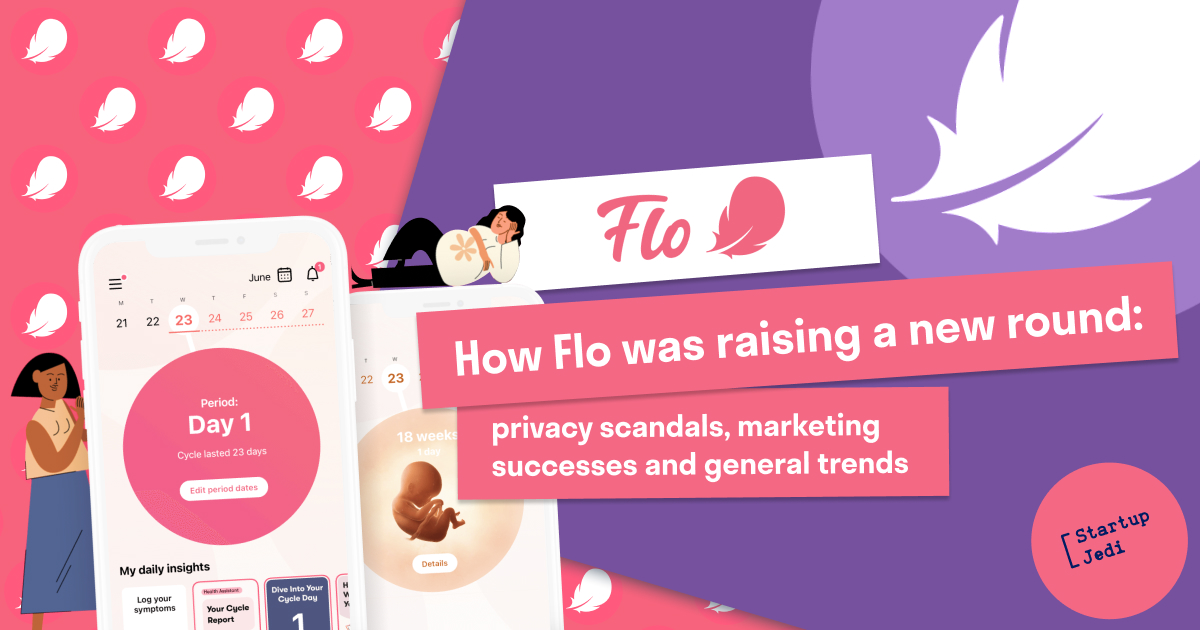 How Flo was raising a new round: privacy scandals, marketing successes and general trends
The Belarusian startup Flo announced a new round: $50M with an estimate of $800M. 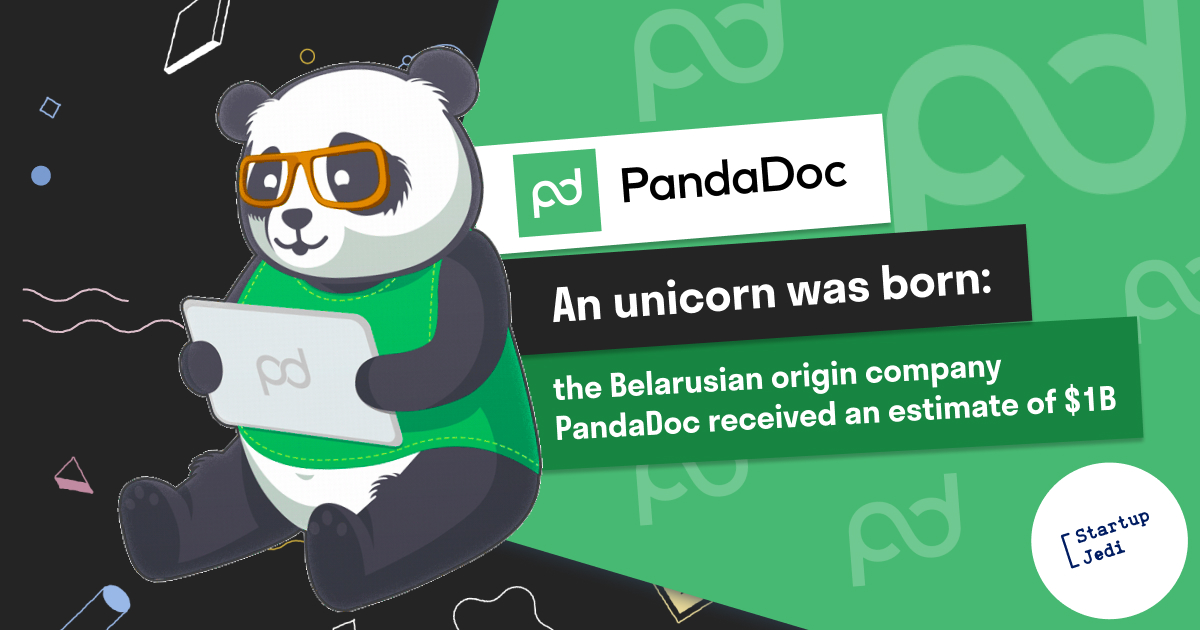 An unicorn was born: the Belarusian origin company PandaDoc received an estimate of $1B
It became known that the startup of Belarusian entrepreneur Mikita Mikado PandaDoc closed round C with an estimate exceeding $1B. 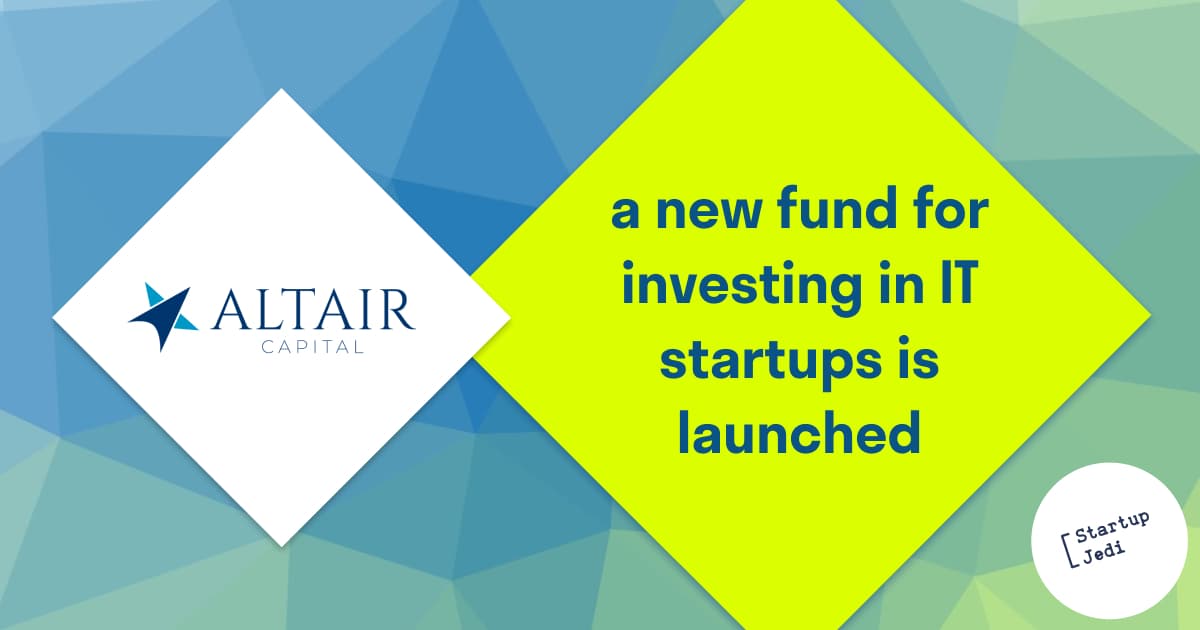