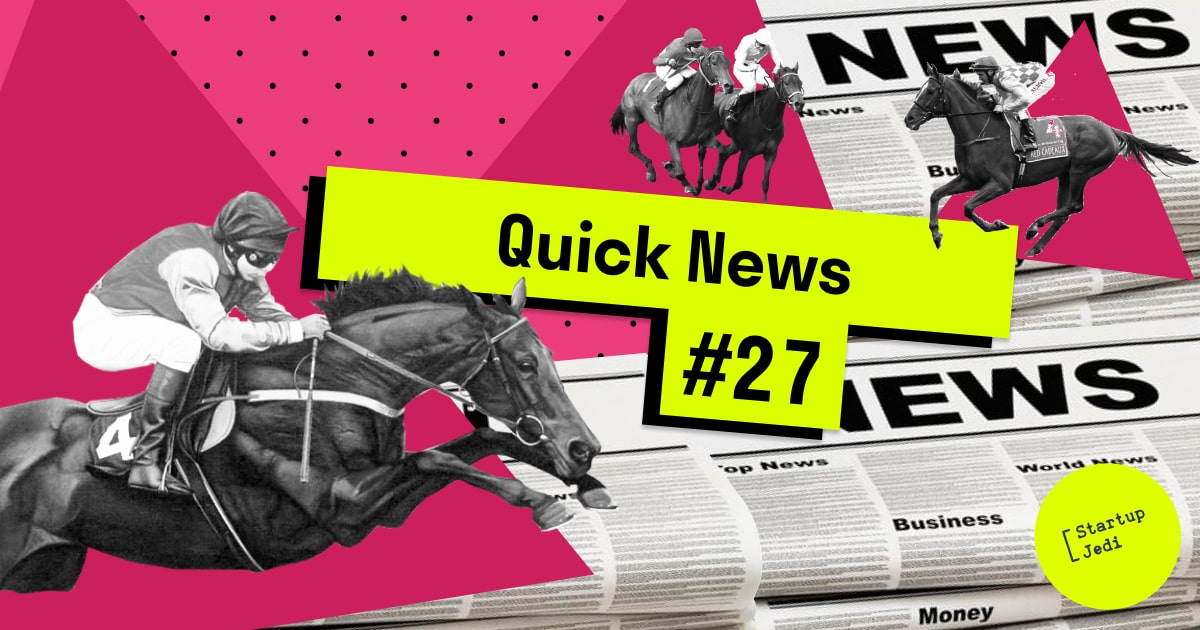 It gets colder —  but it only encourages you to run even faster to keep warm. Fortunately, the closer the end of the year, the more news and news feeds. Therefore, we do not stand still: let's go!

Facebook is habitually at the center of a scandal. Frances Haugen, a former employee of the corporation, earlier this month released copies of internal company documents, which served as a pretext for further attacks towards the brainchild of Zuckerberg. Yesterday she gave an interview to the British media The Telegraph, where she supplemented the data with inside information. According to her, the end-to-end encryption introduced by Facebook in their services is an attempt to evade responsibility for the intrusion of special services into the personal correspondence of citizens. Is the autonomous existence of a corporation even possible today?

Elon Musk influences not only the prices of memes on the Internet, but also continues his work with Tesla. The company's share price last week renewed its all-time high and reached $906 —  influenced by its financial statements for the third quarter. She showed a record profit —  the exchange responded with a record estimate.

Bitcoin decided to keep up with Tesla and also updated its historical maximum. In the last run, we said that it was approaching the values ​​of April this year, and five days ago, the cryptocurrency not only approached this figure, but also overcame it. Last week, its rate was already $67,000 against the rate of almost 50% less at the beginning of the month.

Summing up the news about the NFT copy of the meme that Musk posted and the record-breaking bitcoin, one cannot pass by the new unicorn. Not without another participation in such a Softbank process, the sports-themed NFT startup Candy Digital closed the round for $100M with an estimate of $1.5B. By the way, the company was opened only this year!

Another interesting round of the past week is Round A of the Ukrainian startup SOC Prime. The company is developing a platform to protect enterprises from cyber threats, for which it raised $11 million from Streamlined Ventures and Rembrandt Venture Partners to scale and bring the product to market.

Long-standing company WeWork, however, has finally made an IPO. "Finally" hides the painfulness of this process for the network of coworking spaces: the exit, which was expected two years ago, was canceled due to losses that did not allow the procedure to be carried out. This year, it also could not have taken place, if not for the merger with SPAC —  it gave WeWork about $1.3B in addition.

An IPO is coming for the famous EdTech project Udemy. The other day, he announced the price range for shares under his ticket: from $27 to $29 per share. In the event that the upper or even the middle border becomes the leading one, then Udemy will get an estimate of over $4B.

We conclude the run with good news. In May, we talked about the Motorika startup: its team is developing functional hand prostheses and in late spring launched a program to support trainers for children without hands. Last week, the startup was shortlisted for the League of Innovations, an international competition for the G20 countries. According to the company's management, their developments will make it possible to make modern hand prostheses available for 80% of those in need by 2030. 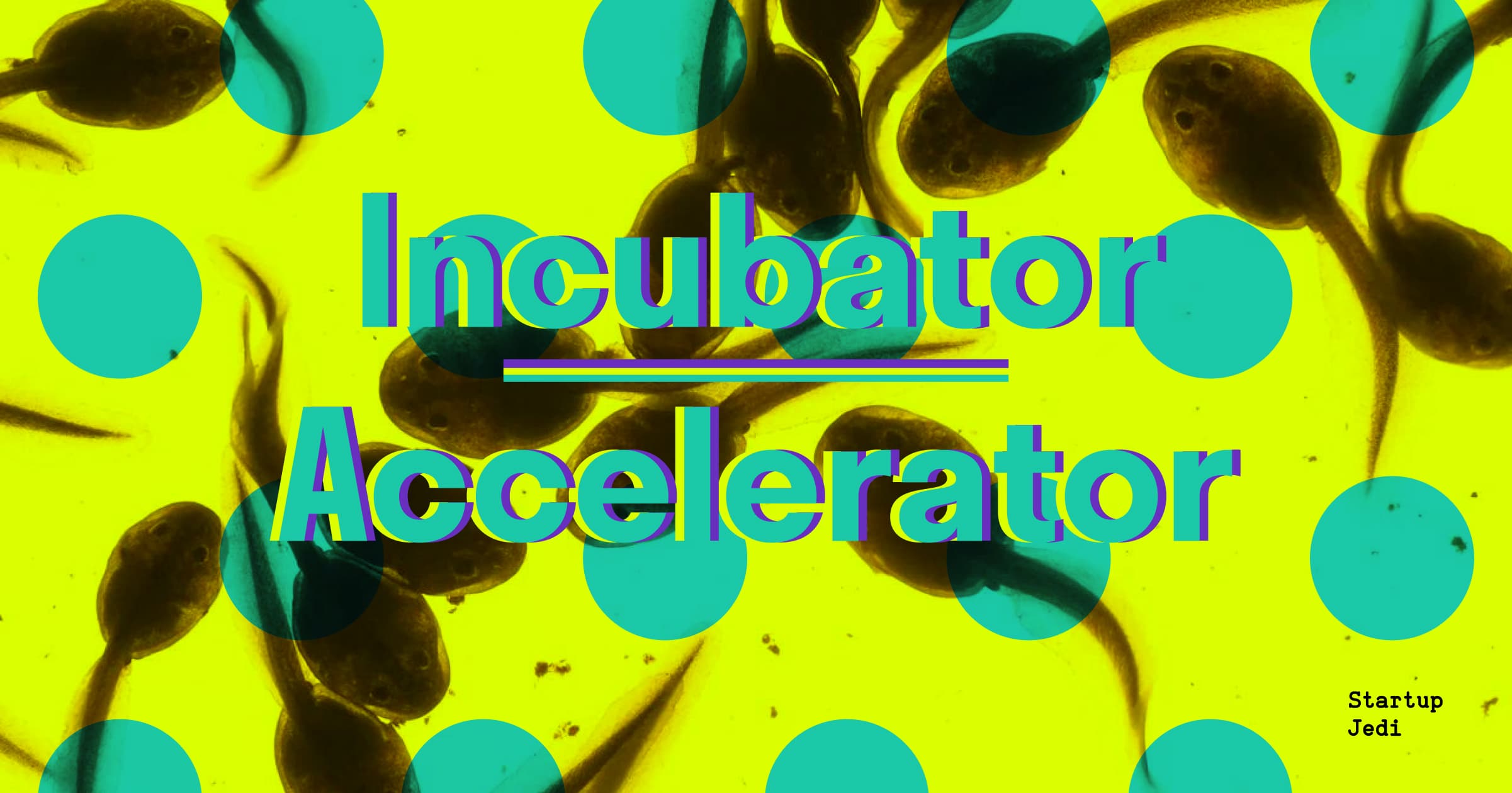 Accelerator or incubator — which of them will be more valuable for you?
At a certain step of the projects' development practically all founders think about attracting external expertise and assistance. 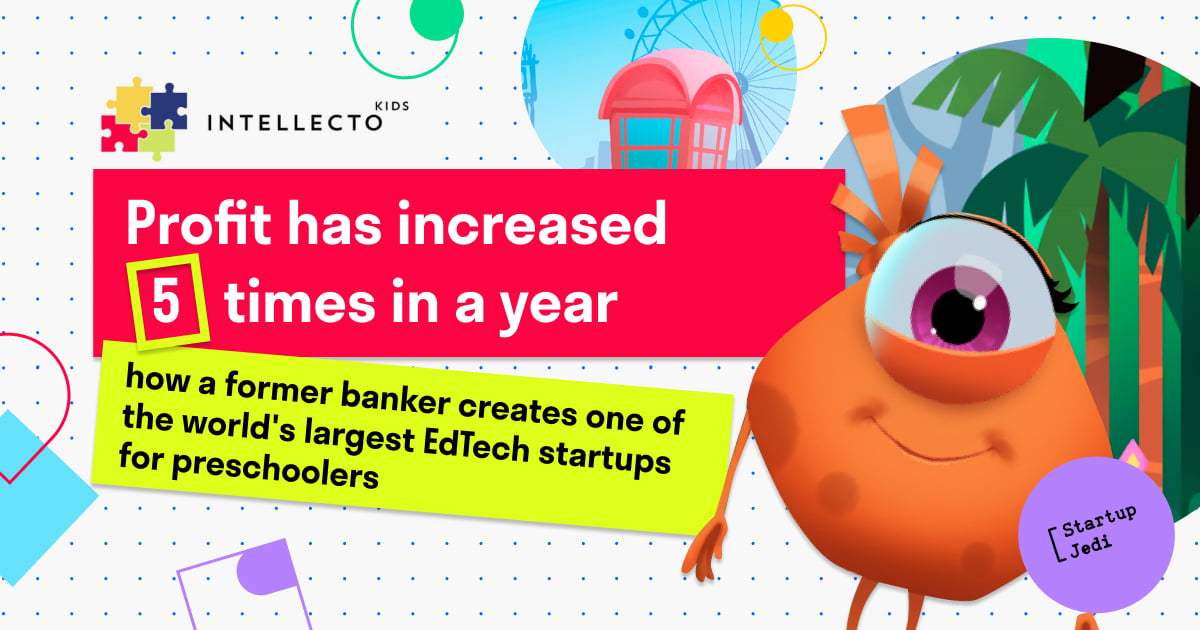