Angel Talks #4. Oleg Braginsky. Why shouldn’t you invest in startups?

In the 4th episode of Angel Talks, Sergey Belyaev and Ivan Lomakin talked to Oleg Braginskyi about why one shouldn’t invest in startups. Of course, that’s quite a contradictive topic. But it’s even more interesting then! It’s not for nothing that this episode has the most views among all the episodes. 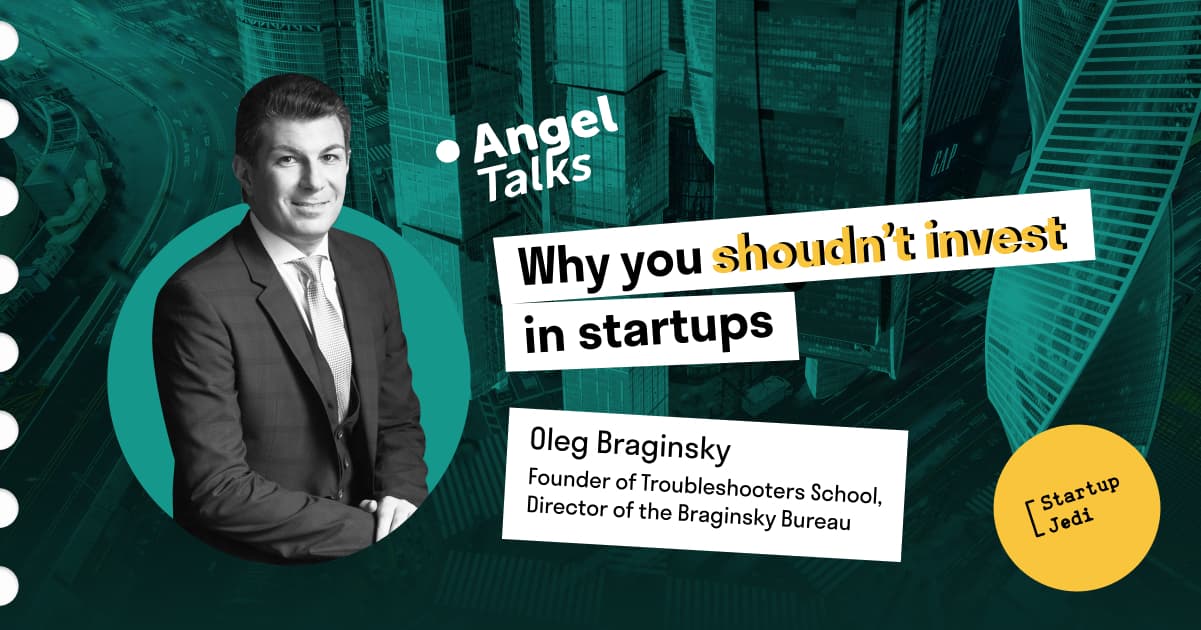 Oleg Braginsky is the founder of School of Troubleshooters and the CEO at “Braginsky Buro”. He’s the Candidate of Sciences, the author of 11 video courses, 58 books, 111 webinars, 1500 podcasts and 1000 articles. One of the most viewed people on the planet in the LinkedIn business contact industry. He worked in 5 countries, was managing 190 projects in 23 industries in 46 countries, worked for 20 years at Alfa Group companies. He owns 750 skills of effective people and personally teaches 324 of them at the School of Troubleshooters. He reads 10 books a week before their publication, posting top 5 reviews on social media. He’s the expert in mathematical and simulation modeling, data mining and business intelligence.

How do you manage all the things?

It’s a matter of determination. When I was in the 4th grade, I read a note about such a skill as speed reading — I mastered it, then there was blind typing, memory, speed counting and other useful tricks.

Oleg recalls an incident in a geography lesson when a teacher said that there is no such person who would visit all countries. “I will be the first,” said Oleg. And so it happened, he became one of the first people in the world who visited all countries.

How did the concept “trouble-shooter” appear?

In 1991, I worked at the Kyiv Polytechnic at the Department of Parallel Computing. Some engineers from Motorola came to our Department and brought a special system board, which they inserted into our computer, but it did not work. I solved this problem with the system board, after what they told me: “You are a real troubleshooter”. It was an IT term that I brought into business.

Why shouldn’t one invest in startups?

We should clearly understand what a startup is. This is a company with a short term of activity, usually 1.5 years. Most smart people invest in their own people. For me, a startup is a simple project. I will never invest in a project in which I wouldn’t be involved myself. It only makes sense to invest if you are a part of the business. A startup is when there is exponential growth. If growth is linear, no adequate investor will invest. I am also attracted to projects that do not ask to invest money.

Should startups attract venture capitals in their business?

If you believe in your startup, then what’s the point of letting someone in your share. If a startup hasn’t sold his apartment or a car — it’s not a startupper, it is a freeloader who hopes that under the word startup, he will receive money that can not be given away. A real startupper sees growth and sees no reason to give tomorrow’s millions today for tens of thousands.

How to create a startup if you aren’t a tech geek?

What should startups that don’t work towards big b2b businesses do? How can they break through?

You don’t have to show off when you can just to show how good you are (revenue, traction, growth).

About Google and its fails

The venture theory says: a person needs to be given the freedom to make mistakes, not to think about money, and then they will create something in their creative mind for the third time. Google has a whole graveyard of failed projects, but there are also a few that have been able to become successful. Isn’t it likely that in the modern world it’s all just a lucky coincidence, and you just need to try many times until something goes off?

There are no factors which indicate that the startup is successful: neither the person’s age, not the sex. Recently, we were forecasting 167 projects for Sberbank, which supposedly can “pop off”. I keep telling: none of the factors indicate success, only luck will help.

Questions from the viewers

— There’s some kind of contradiction: Google, Facebook, Apple startups shouldn’t have gone to venture, but should have kept sitting further in garages and earning the money?

— Not exactly, you should understand that Skolkovo is an unviable story, because it is sponsored by the state. It’s the same story here, when at some point, gray suits come to you and say: “Guys, we are ready to support you.” First you grow to a certain scale, then people notice you, and then they invest money into you.

John Doerr (a well-known venture capitalist, partner of the Kleiner Perkins fund, the creator of the OKR (Objectives and Key Results) system, who has implemented it in many companies, including Google — Startup Jedi) invested the first serious money in Google, and after his investment they became successful. The CEO of Atari advised an investor to Steve Jobs (American company for the production and publication of computer games — Startup Jedi).

Google was a coursework of 2 guys that you all know. They tried for a long time, tried to negotiate with many companies, they had a “war” with Microsoft — and they didn’t succeed. It is not a startup, when the money is invested in the 3rd year of a project’s life, a startup is 1.5 years.

— Could you tell us, whether there is any theft of startup product ideas by venture capitalists?

I have access to the most advanced technologies: Intel, IBM, HTC, Samsung. Most of the ideas that are born in our latitudes are a compilation of what is already there, or outright theft of what is in other markets.

— Venture in Russia is a soap-bubble, but in the world?

— It’s the same soap-bubble in the world. If we talk about the Chinese economy, then there is an instruction from the Communist Party to underrate the indicators. Pay attention, China is a giant country, but for some reason there are no large Chinese companies that would be of the same interest as, for example, Apple. This only happens due to the fact that we can only see what is being passed through the Iron Curtain.

Concluding the conversation, Oleg has made a few points:

You can find the full video episode with Oleg here: 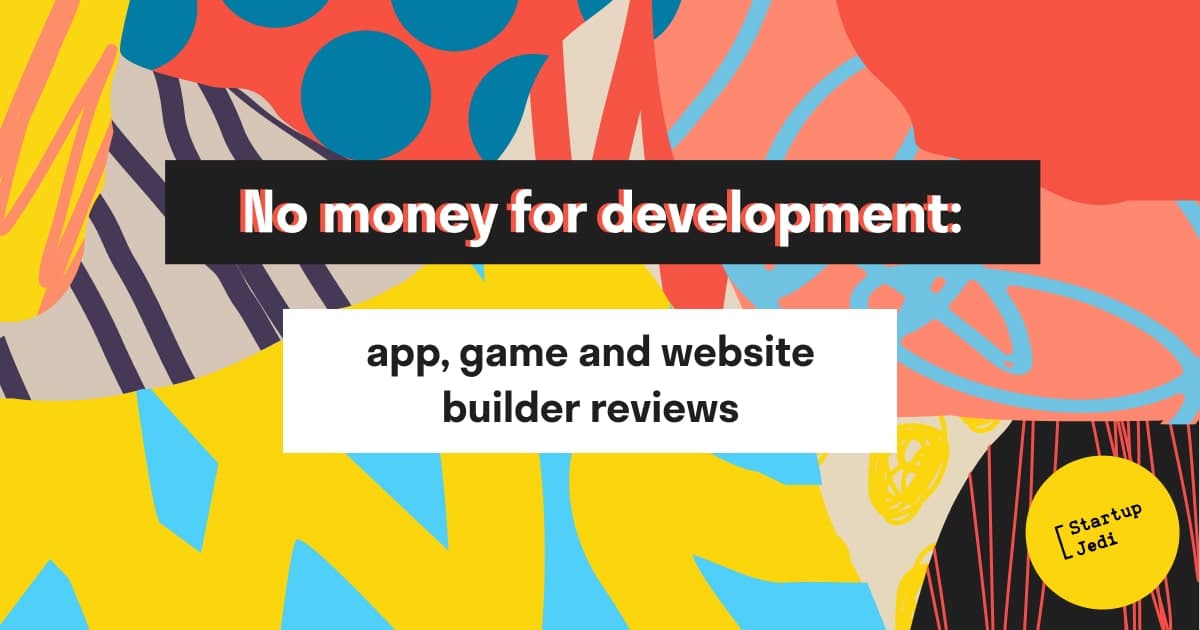 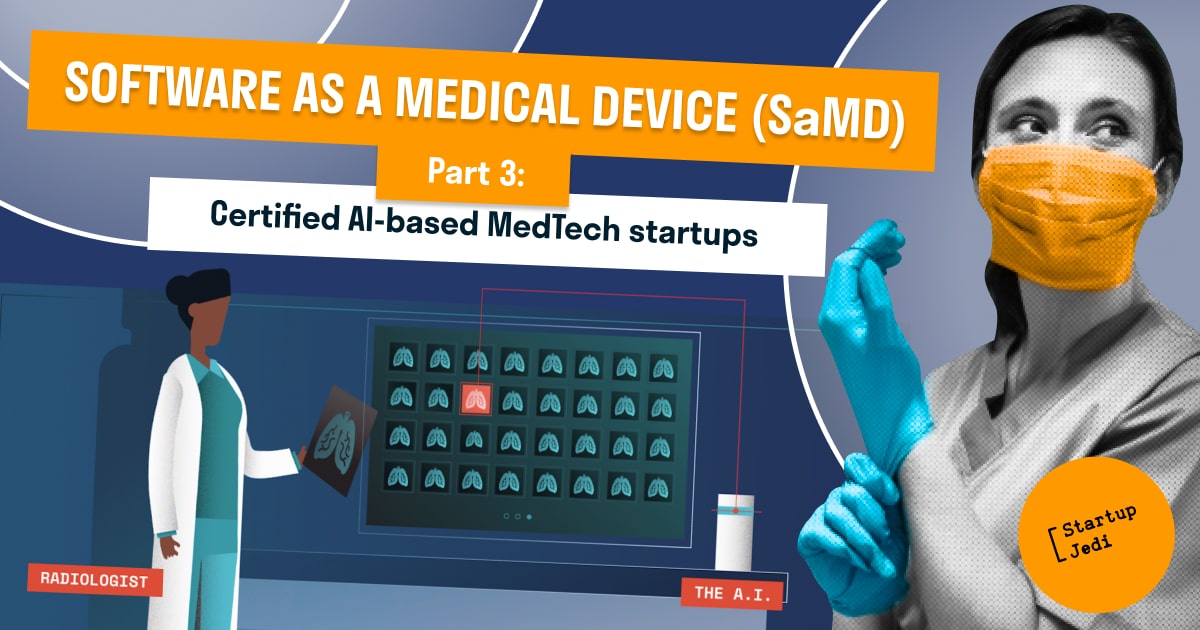 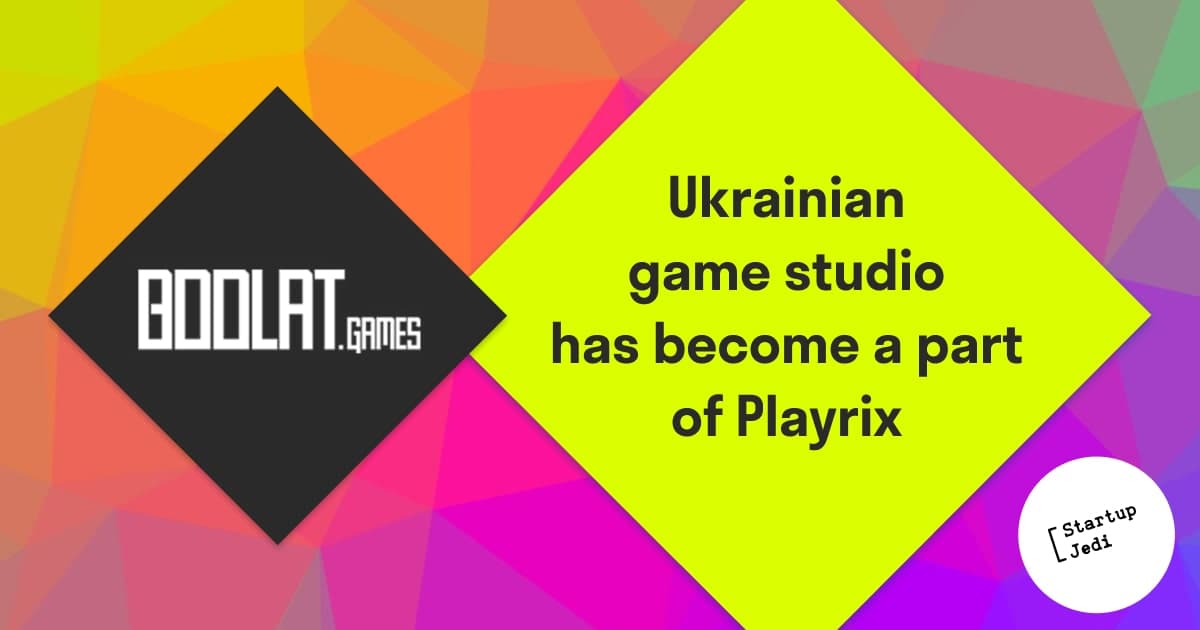