We go on a new training run of our news skills: identifying the essential, cutting out the insignificant, finding trends and patterns. Pay attention — here we go! 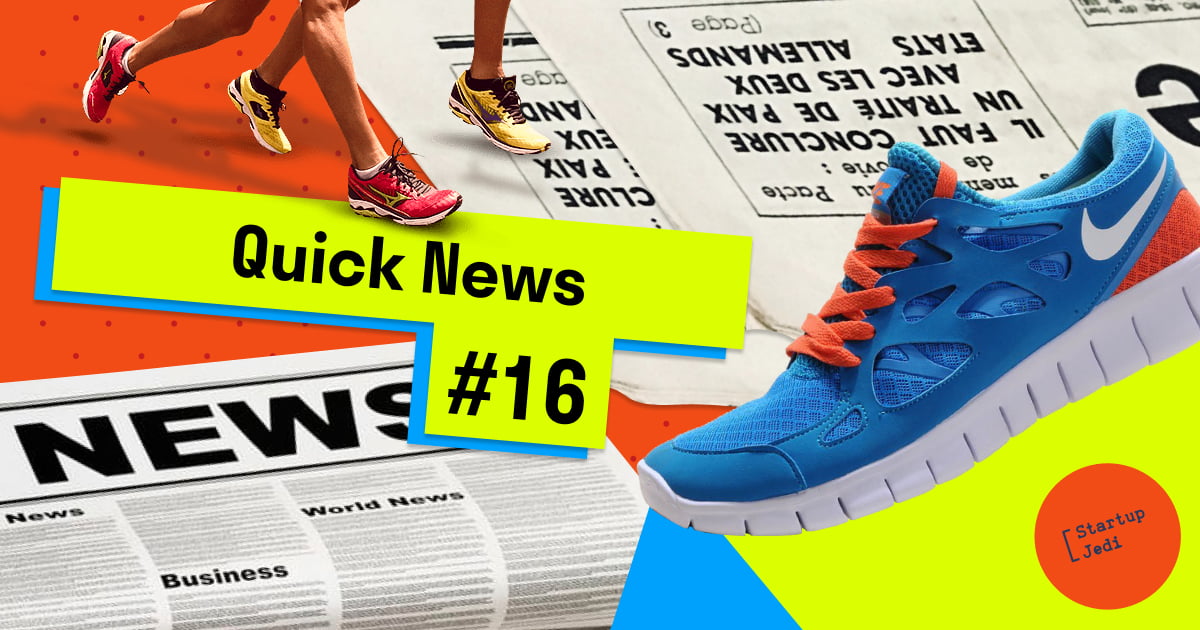 The Untitled Ventures announced a new €100M fund that will invest between €500 000 and €2M in deep tech startups from Eastern Europe, with 12 projects each year. Among the areas, they plan to focus on AI, robotics, computer vision, data management and others.

Another venture project from Great Britain with Russian roots — FinTech startup Revolut — raised $800M from SoftBank and Tiger Global. The round was raised at a valuation of $33B, which is six times more than a year and a half ago. As a result, Revolut is now the UK’s most expensive FinTech.

Meanwhile, the private clinic chain European Medical Centre (EMC) launched its IPO, and did so successfully. The company’s capitalization on an opening day was $1.125B, and it raised a total of $500M during the IPO. This is the first such deal in the private medical services sector in Russia in almost 10 years.

The Ukrainian IT platform for business process automation Onlizer raised $500 000 in a Rre-seed round with the QPDigital fund. The service is already used by 170 business customers in 30 countries around the world, and the funds raised will be spent on product refinement and marketing.

At the beginning of April, we told the news that Japanese company Hitachi had taken over software developer GlobalLogic — the US company is providing more than 5 000 jobs for technicians in Ukraine. Last week, the deal was officially completed.

Technology news is not limited to M&A deals: Yandex showed its new technology for voice-over video translation from English. This solution combines machine translation, speech recognition and synthesis, and biometric technology — and has no analogues in the world. Users of Yandex.Browser will be able to use the function, but it is still in the prototype stage.

And, in keeping with good tdition — startup opportunities for the final! “Gazprom Neft” and “Skolkovo” continue the selection of projects for the joint accelerator. Within it, participants will be able to test their solutions and work with experts, and the best startups will be able to integrate into Gazprom Neft’s business. Applications will be accepted at the accelerator website. 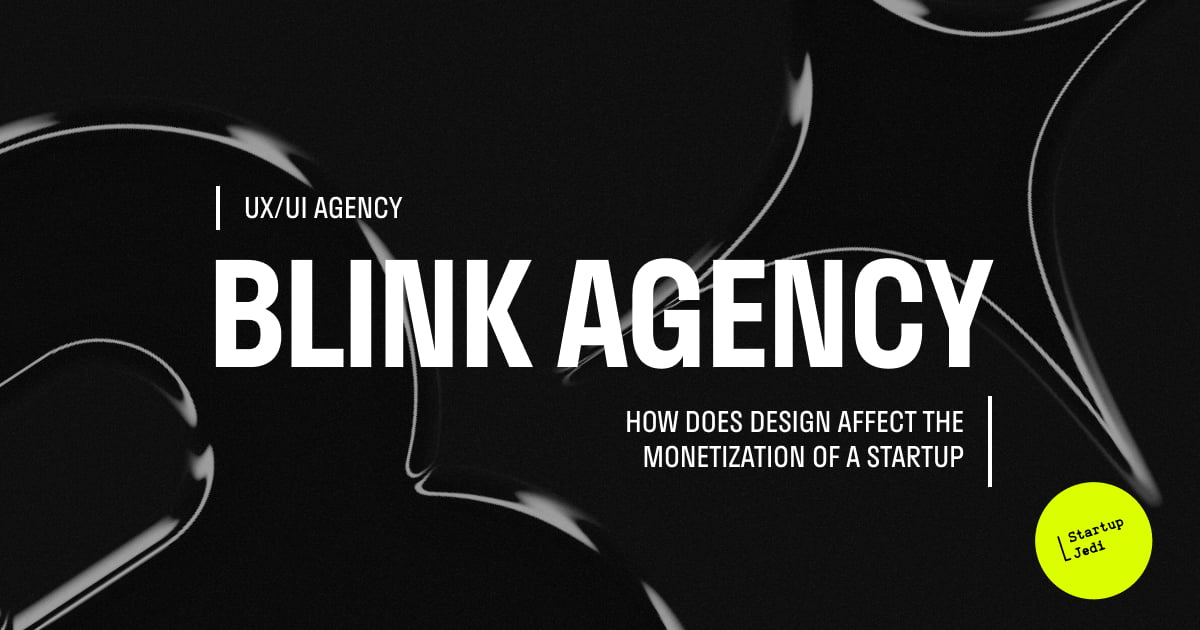 Blink Design Agency: the impact of design on startup monetization
Veronica Shendo, the UX / UI manager at Blink agency, shared the best approach to building your brand and doing design 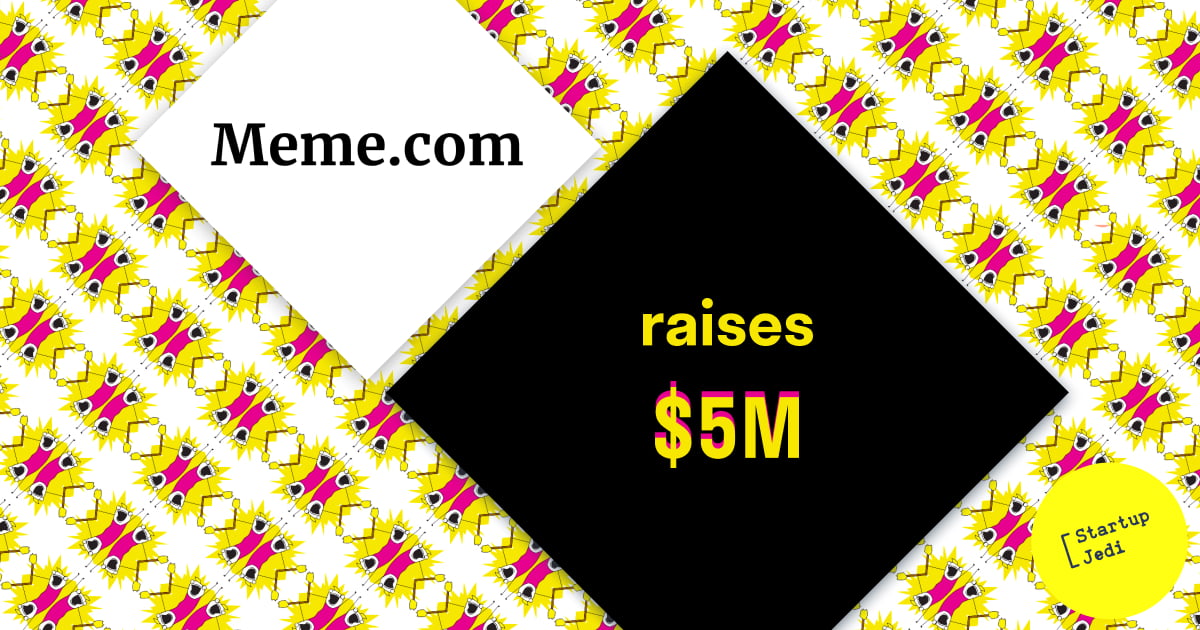 $5M investment in memes on the blockchain power: Meme.com raises financing after a month of life
Memes raise new investments 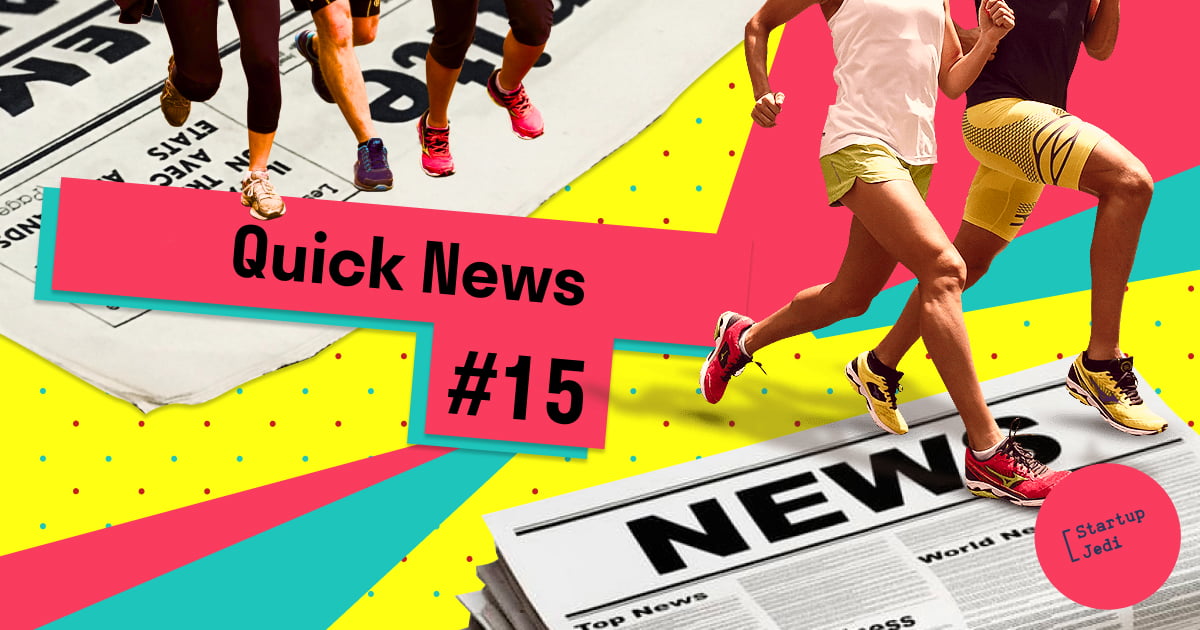