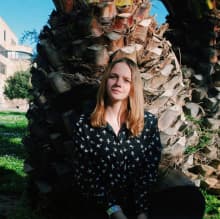 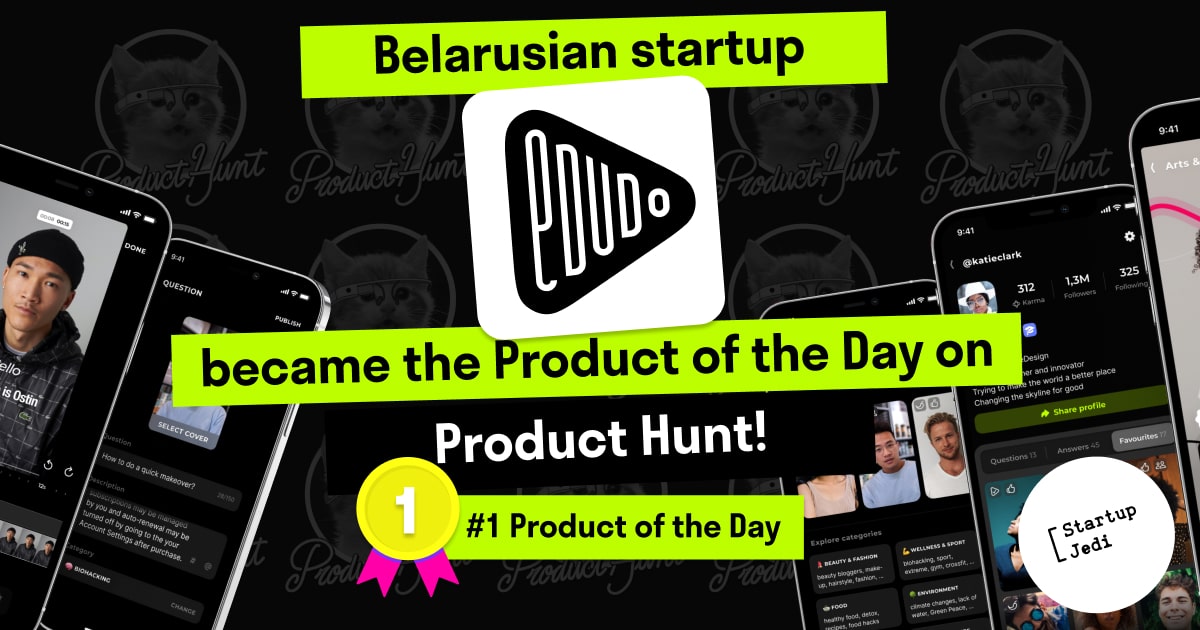 The week has just started, but it can truly be called the week of our portfolio project EduDo. In an interview yesterday, its Founder Yury Shlaganov talked about how the team held a pivot and presented a radically new concept of EduDo 2.0. On the same day, the guys opened a beta test of their new platform for discussions in video format and traditionally launched on Product Hunt.

Why have you decided to launch now?

“If someone started making a platform based on the concept of video communication two or three years ago, it would definitely fail since people weren’t ready to film themselves every day in a daily rhythm. Now more than a billion people are filming TikToks, stories on Snapchat and Instagram, videos in messengers, thus communication through video is becoming not just a part of our life, but the mainstream. And we can ride this wave”, — tells the startup CEO Yury Shlaganov.

The goal of EduDo 2.0 remains the same but the concept has changed. If earlier we created a TikTok-like app with educational content, then now, we are creating a platform for asynchronous discussions in video format.

The new format of the project was also noticed on a favorite startup platform Product Hunt — EduDo startup just became the Product of the Day on Product Hunt, gaining twice as many upvotes as the nearest competitor.

​​Product Hunt is the world’s most popular resource for announcing startups, usually at early stages. Here anyone can publish their project in order to find first traffic, get feedback, attract partners’ attention and find investors. Best projects of PH get into daily and weekly mailings, which are enthusiastically checked by Silicon Valley investors and tech media. By the way, we held a webinar on this topic and revealed the main secrets of a successful launch on Product Hunt in this article.

We also want to recall that this is not the first  Product Hunt achievement of the project: last year EduDo became the Product of the Week and the best Mobile Application of 2020 at the Golden Kitty Awards.

Such a great start! We want to congratulate the startup team and wish more successful stories this and the next year!

If you haven't tested the app yet, it's time to go to the App Store, download EduDo and start discussing like you've never done before! 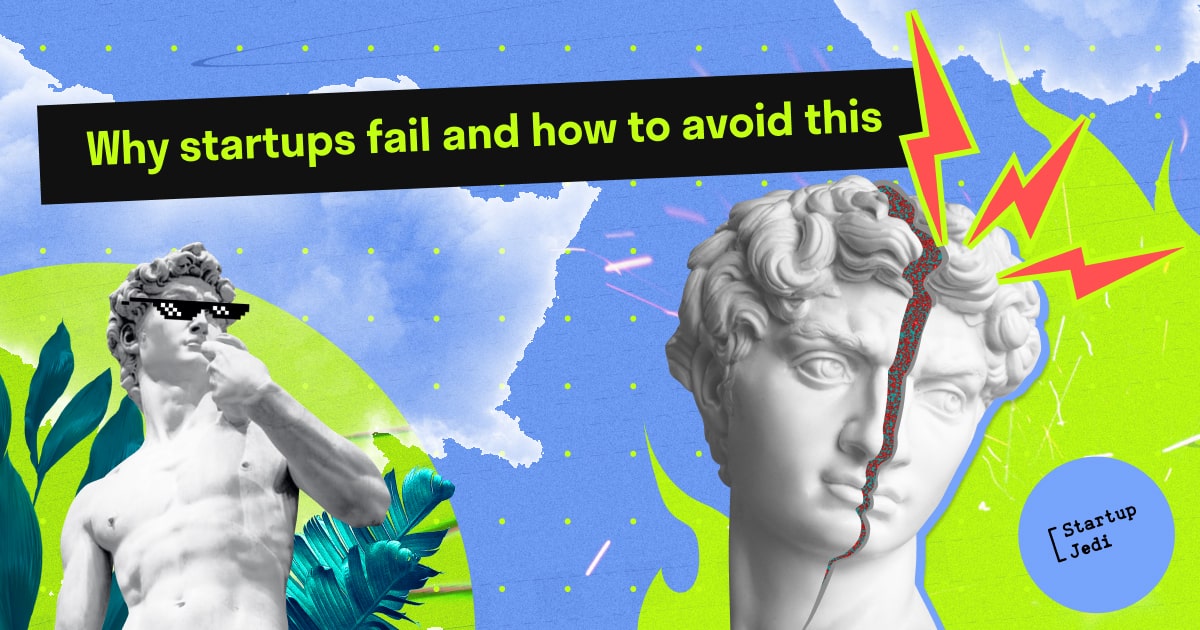 Why Startups Fail and How to Avoid This
If you want to save your startup, know the fatal mistakes and avoid them. 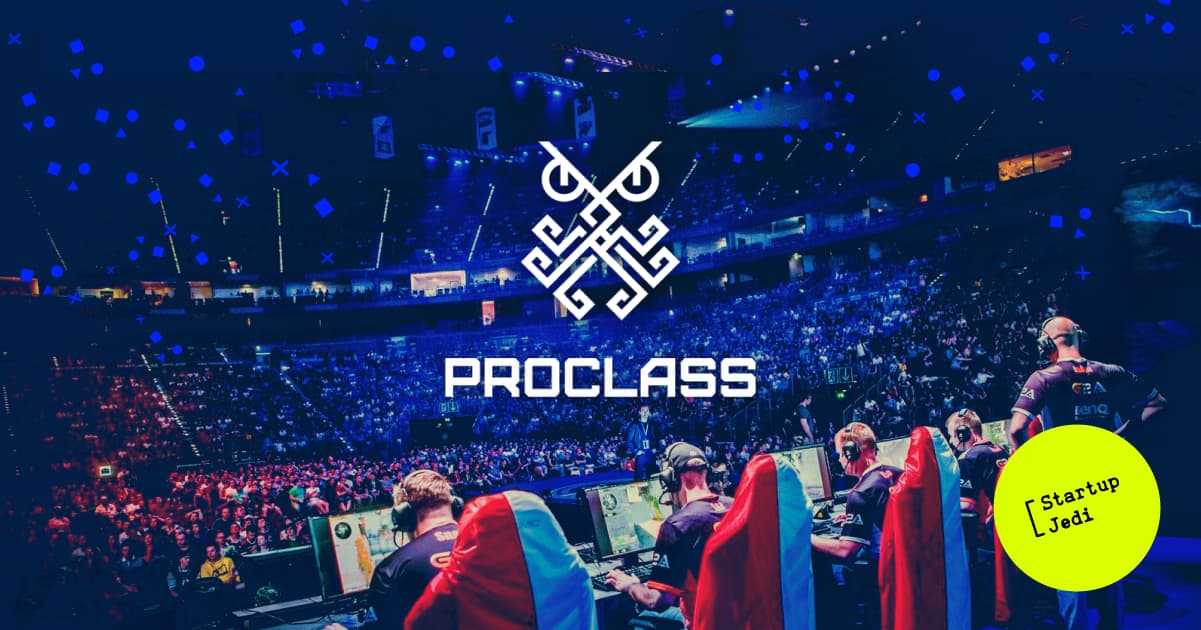 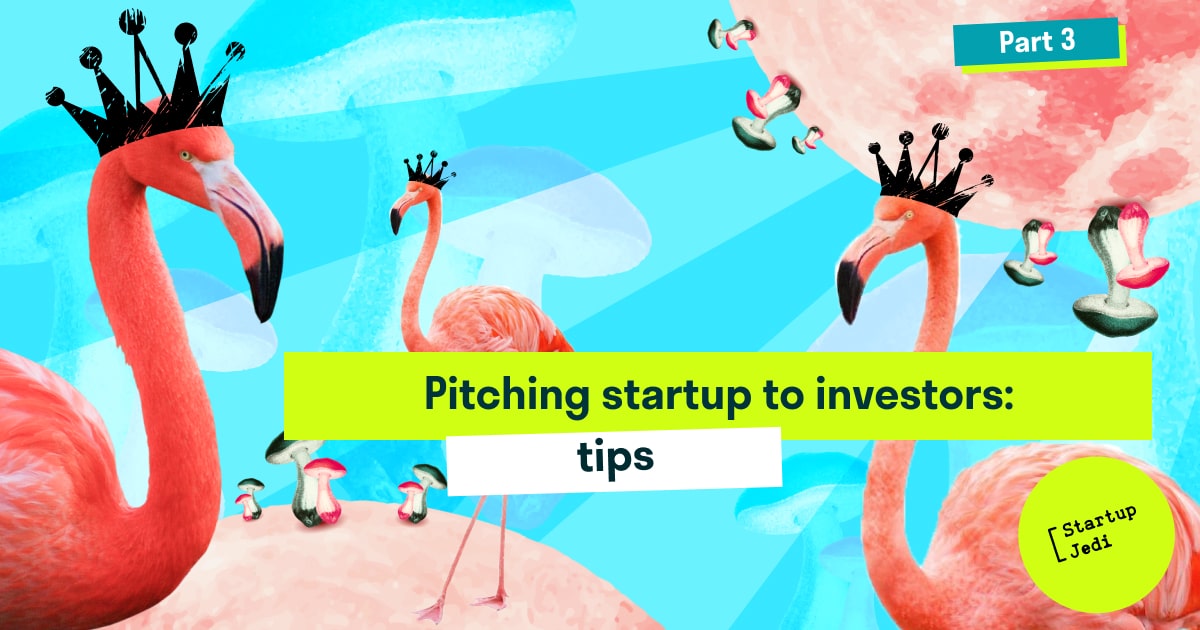 Pitching Startup to Investors: Tips. Part 3
In the final part of the article, we will share tips on how to attract the attention of investors.