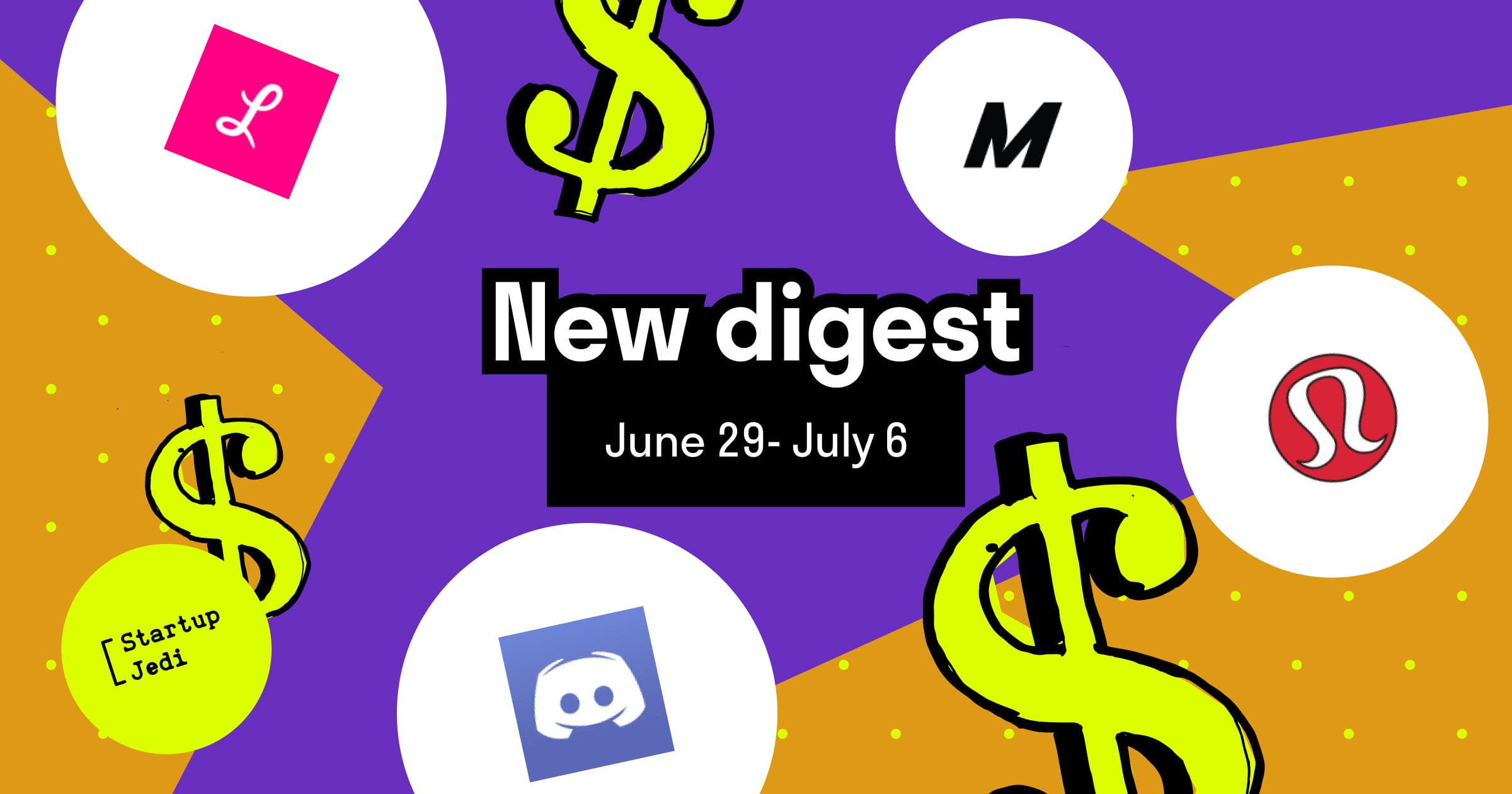 Summer is in full swing now, but the venture capital market continues thriving. Among the huge number of events of the past week, we highlighted three, as we think, most important ones that took place in completely different niches: Discord messenger raised investments to re-profile and reach a wider audience; sportswear manufacturer Lululemon announces purchase of a fitness device Mirror; while Lemonade — online insurance service that uses machine learning and chatbot technology, has listed on the New York Stock Exchange. Why are these deals noteworthy? Read in today’s article.

1. Popular messenger Discord raised a new round of financing from Index Ventures in the amount of $100 million and reached a $3.5 billion valuation (Source) 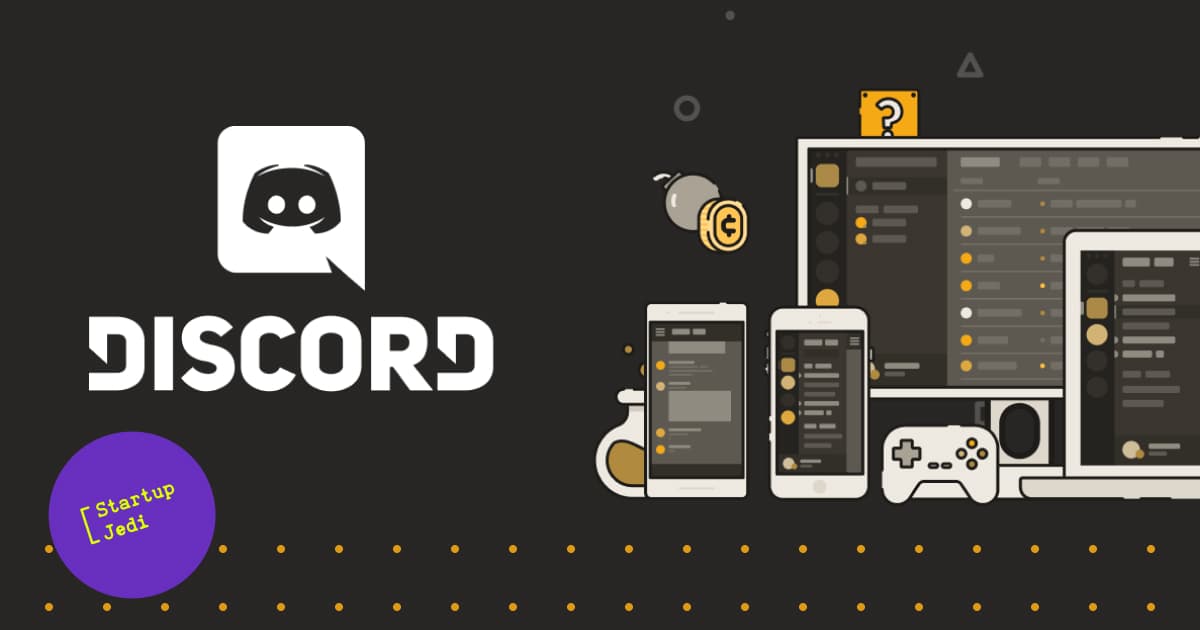 Discord  is one of the fastest growing messengers which supports VoIP, video conferences, audio messaging. It is designed for communities’ communication, primarily for gamers. The platform was launched in 2015 and quickly gained popularity among users: for its focus on reliability, security, anonymity and emphasis on group audio and video communication. Time also came in handy, Discord was able to combine two rapidly growing trends: games and social media.

It is worth mentioning that since 2019, the platform’s audience has become more diverse: teachers, fashion bloggers, music fans and other narrow-focused communities have appeared there in addition to the gamers’ ones. Since February, during the pandemic Discord’ MAU increased by 47%. Currently, the monthly audience reaches 100 million active users who spend 4 billion minutes communicating in the messenger.

With a new round of $100 million from Index Ventures (valued at $3.5 billion), the company plans to expand its profile and audience, becoming a “home” not only for the gaming community. The total investment raised by Discord to date is $379.3 million.

What does it mean? We love Discord very much as well as gamers do, which apparently does not suit the company, as they decided to focus on expanding the audience of the project. Of course, we will notice a movement towards socialization and most likely social features will be introduced, the main thing here is not to push away their old audience while working on attracting a new one. It is also interesting that the creators are more focused on the functionality of Slack rather than Facebook. It will be interesting to see what happens in the end! 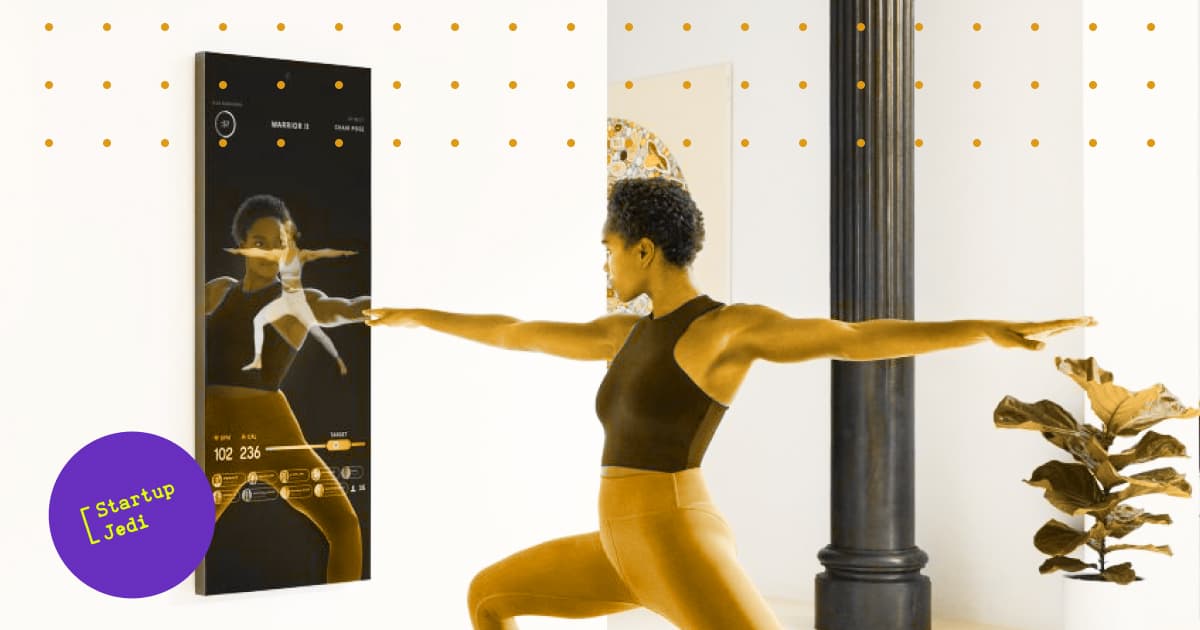 Canadian sportswear company Lululemon athletica has announced the purchase of Mirror, an American startup that creates smart mirrors for home workouts. Mirror was founded in 2016, and the total investment in a startup to date is $ 72 million.

Lululemon previously invested in the company, the brand’s investment amounted to $1 million in October 2019. In that round the Mirror team raised $34 million from 7 investors, the Point72 hedge fund was the lead investor of that deal.

What is interesting about Mirror? Firstly, it is full-fledged software and equipment, which includes a smart display with a built-in camera, speakers and microphone; secondly, the company offers weekly trainings in real time in addition to the trainings that the client acquires and individual trainings with a trainer. The demand for this type of trainings has grown due to the pandemic: many sportsmen have moved from gyms to home trainings. Today, Mirror is used by tens of thousands of users. Mirror’s device is an alternative to the products of one of the market leaders, the producer of Peloton exercise bikes, which sales grew by 66% over the past quarter compared to last year and reached $524.6 million.

Lululemon announced its interest in expanding business back in 2019, not wanting to remain just a clothing brand, though the purchase of a fitness startup will most probably increase current sales.

After the purchase, Mirror will remain a separate company under the control of its founder and CEO Brynn Jinnett Putnam.

What does it mean? This is a classic story when a strategic partner first invests in a project at an early stage and then acquires a grown-up startup. In a pandemic, any solutions that provide fitness services not depending on gyms, look interesting. A smart mirror is of great interest to people, because it allows you to get a non-trivial option for exercising at home and, with time, the startup will probably introduce a smart dressing up, which will make Mirror a multifunctional device. It seems that another habitual element of life, like a mirror, will become fully functional. 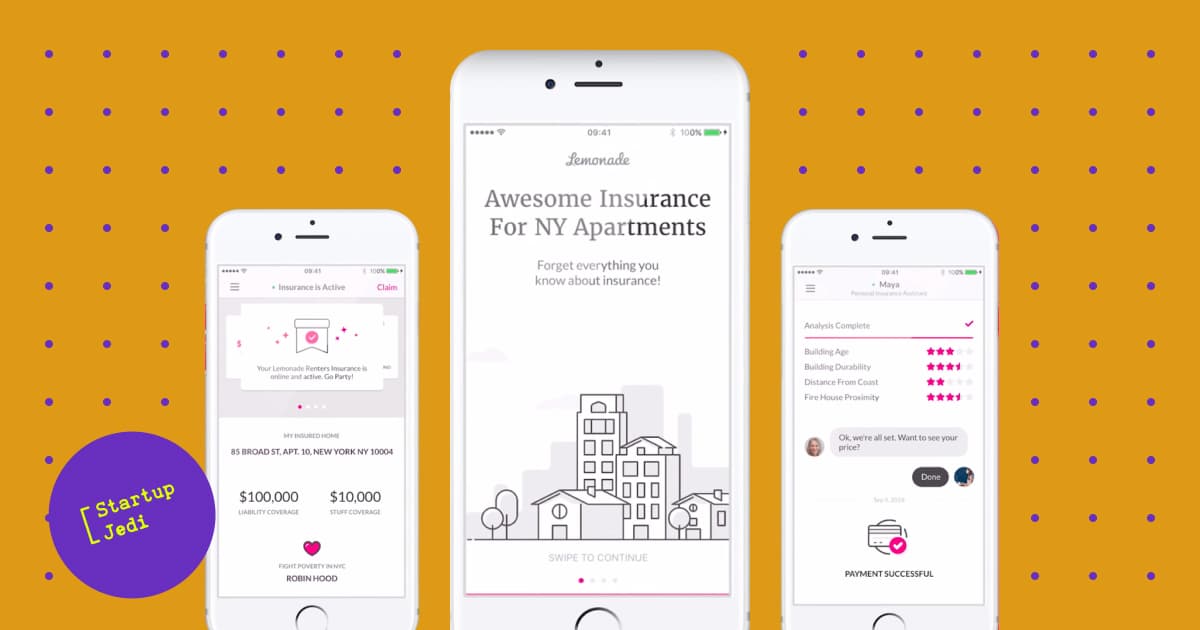 Israeli insurtech startup Lemonade is offering homeowners and renters an insurance at a fixed monthly rate without insurance brokers — the latter are replaced by chat-bots and artificial intelligence systems. Now the insurer is represented in 28 states of the USA as well as in Germany and the Netherlands (although it already has a pan-European license).

Last week, the company’s shares were listed on the New York Stock Exchange with a plan to raise $270 million. On the first day of going public, Lemonade announced that it sold 11 million shares at $29 each, thus raising $319 million.

Founded in 2015, Lemonade, by the time of IPO, has raised venture financing in the amount of $480 million in total from large funds, including SoftBank, Sequoia Capital, Aleph, XL Innovate and General Catalyst Partners.

Lemonade planned to list its shares in 2019, but postponed the exit. This decision might have been caused by the failure of the IPO of WeWork, which was also funded by SoftBank.

What does it mean? In a very conservative insurance business that has not changed much for decades, young players suddenly come and turn everything upside down using modern technologies. The insurance market is considered as one of the largest industries in the world. At the same time, according to IBISWorld analytical data, in 2020 the online insurance market will be $31.3 billion. Lemonade lives on a percentage of sales, and the unclaimed money will be transferred to nonprofits. Somewhere we have already seen this: socialism? It seems that the new generation that the startup is oriented toward, greatly appreciates the fact that the project uses a hybrid model and does not only try to earn money, but is also socially responsible. 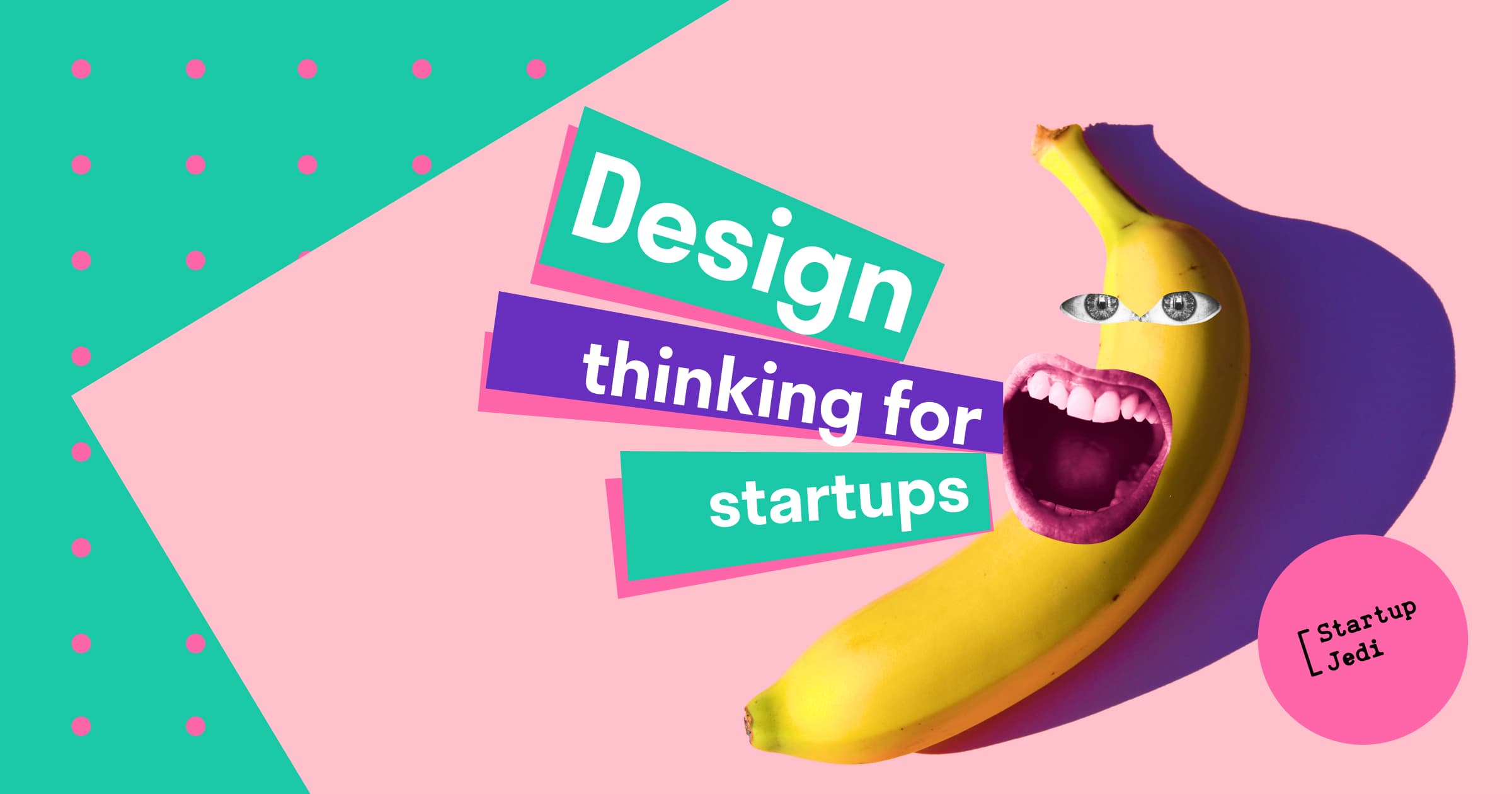 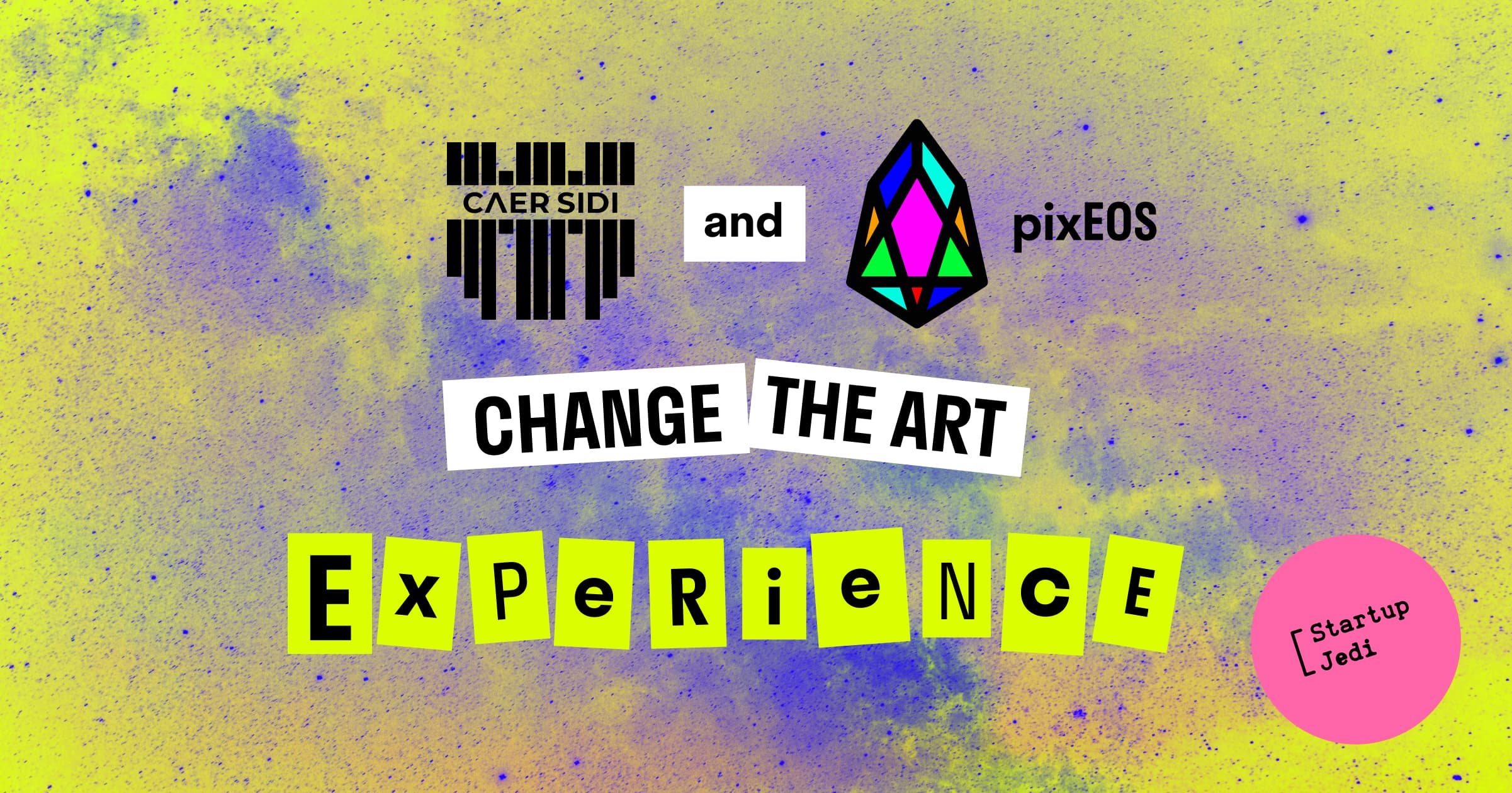 Caer Sidi announces partnership with pixEOS to change together the art experience of the future
With this very article we are going to start telling you more about all the great achievements of Caer Sidi on their way to success. 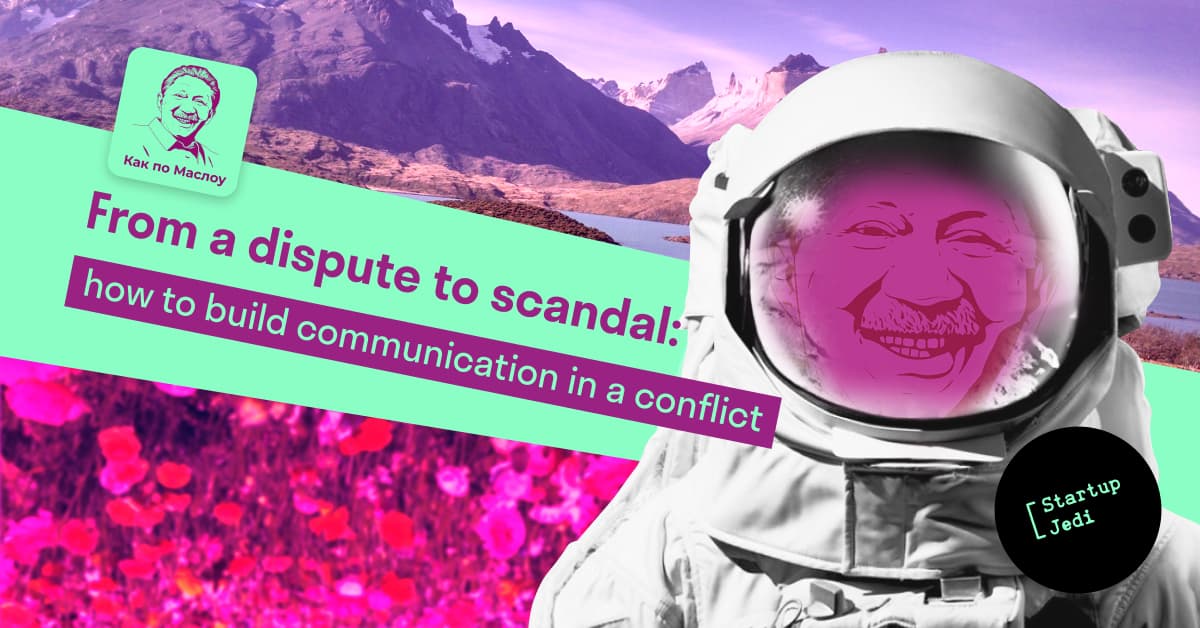 From a dispute to a scandal: how to build communication in a conflict
Second episode of the «Maslow-ish» audio-podcast is on the air.