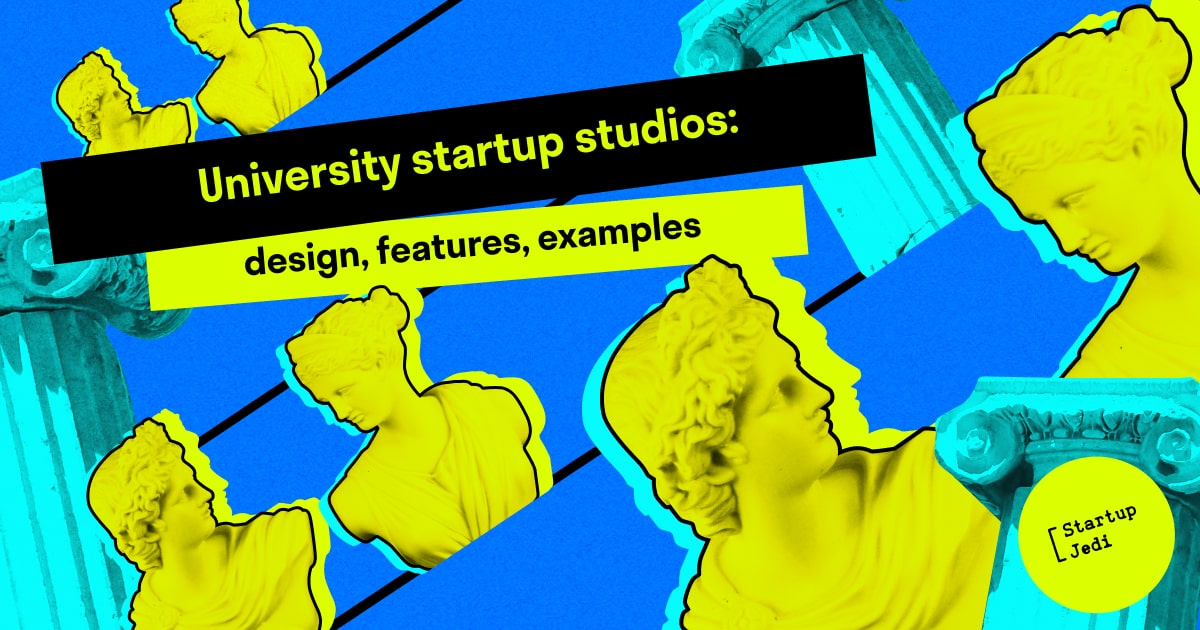 Startup studios are a phenomenon that is interesting not only for entrepreneurs, investors and commercial organizations. Many universities have their own startup studios. According to the Global Startup Studio Network study, studios founded by non-profit organizations —   universities and the state —  form a separate subspecies in the classification of “startup factories”.

Historically, startups and universities are closely connected with each other: in fact, Silicon Valley appeared thanks to Stanford University, and the lion's share of “progenitors” startups were founded by graduates of this university and funded by teachers.

How do university startup studios function in universities and why do universities need them? Where are there similar venture studios already? What are the differences between them and the usual commercial “startup factories”? We will answer all these questions and even more!

Usually universities specialize in educational programs on technological entrepreneurship, and the largest universities create their own accelerators. Why is it necessary to introduce a startup studio —  a structure that pursues purely commercial goals (while the university is a non-profit organization), is complicated, requires large resources and financial investments?

There are several reasons:

Development of scientific research. Most often, universities undertake the creation of products in the field that coincides with their scientific developments. The search for certain technological solutions helps to continue and deepen research, to take a new step in science.

Earnings.  Mostly, universities don't have a share in products created in accelerators, incubators and startup studios, nevertheless, a successful startup factory helps to increase the well-being of an organization in several ways at once. For example, the presence of successful products increases the prestige of the university, which means that it gives more opportunities for financing; in addition, additional subsidies may be allocated for the creation and operation of the studio. Most universities have a trust fund — graduates who have become successful entrepreneurs thanks to the university will be happy to join it and finance, for example, the most promising and essential  research.

Communication with the startup environment. Universities are the environment in which startups are already being created and developed. Most teams arise from classmates, a novice entrepreneur-student is often pushed to create his product by the knowledge gained at the university, teachers support novice startups. Why not regulate this process? The university can systematize work with startups and provide students with all the necessary infrastructure.

Development of students' potential. Learning in practice has long been a necessity: theoretical knowledge quickly becomes obsolete. Especially when it comes to technological entrepreneurship: you cannot become a successful entrepreneur by simply learning all the rules, you need to act, make mistakes and try again. Participation in a startup studio is the most effective way to “master your hand” and learn how to create products. Moreover, if you spend several months on one project in the accelerator, then in the studio you can have time to test a dozen ideas during this time.

Narrow specialization. Universities work with startups only in areas that are relevant to them. But this is not a disadvantage, but rather a plus: narrow specialization allows  quickly increasing expertise and resources. Classic startup studios also don't take on everything in a row — most often they choose a certain market.

Focus on research and prototyping. According to a study by Global Startup Studio Network, university startup studios pay the most attention to the very first stages of working with the product: research, prototyping, testing of the product. The final stages —  scaling sales, A-round and selling business —  are less interesting to universities, often the startup team deals with them independently. This is partly due to the concentration on research and information, the university is essential to test certain hypotheses, and partly due to the structure and resources of the university.

Hybrid structure. Most universities have no clear separation between accelerators, incubators, and studios. There is a structure that combines the attributes of both. For example, in university studios, there is an educational program that a participant attends while working on a startup. Startups in the studio are handled by incoming teams of students, not by own sales managers who are employees of universities.

Government investments. As the main founder and beneficiary of most universities is the state, the investors are primarily state structures, funds, venture organizations. Also, the participants of the university studio have access to grants, subsidies and scientific scholarships.

Collaboration with external startup studios (often). A common scheme of university work is cooperation with an existing startup studio, where students go for an internship. For example, the Innovation Center of the University of Washington, cooperating with the Feedtech factory, works according to this scheme. And the university in Aalto (Finland) attracts Aalto Venture to cooperate, where students can observe the work of professionals and understand how startups are born.

Access to experts. The university is a real concentration of experts and luminaries of science and it is very complicated to get access to them in ordinary life.

State financing. This is an opportunity to receive subsidies, grants, bonuses, access to promising developments that are funded by the state, or investments from one of the state funds.

Infrastructure. Advanced universities have an excellent infrastructure for working with startups, especially when it comes to technological developments. Not all commercial venture studios have such resources.

The newest technologies. Scientific research is being conducted at the university, discoveries are being made — there is a chance to work on a technology that is just emerging and get ahead of the rest.

Human resources. At the university, it is easiest to find a team, co-founders, experts and even specialists who will help you for free.

Well, the last pragmatic reason: working in a university startup studio will help  unite the completion of the final thesis with the creation of your own business!

The university that gave rise to Silicon Valley  has to be on this list! According to a Reuters study in 2018, this university topped the list of the most innovative universities in the world. The Stanford startup Studio works for graduate students: they receive all the resources, mentoring, regular consultations, and support from numerous partners and investors of the university. It is rather a hybrid of an accelerator and a studio: external teams work in the studio, but starting from the idea stage (as in the accelerator). Hundreds of new startups come to Stanford Venture Studio every year.

At the university, work with students' ideas is organized according to the principle of the “startup factory” conveyor. First, undergraduates take a course dedicated to creating ideas for startups — with the help of various brainstorming techniques, they collect ideas, and then select the most promising ones. Then students continue their studies under the Startup Studio program: there you can organize a team, get all the resources, develop a prototype and test the MVP, work with mentors and experts. The first investment in projects is the Startup Awards, which, in addition to a solid cash prize of up to $100,000, includes free use of university coworking for a period of 1 year. Since 2014, graduates of the Cornell program have founded more than 60 startups, and managed to attract more than $75M in funding.

The innovation center has a special Unleash Space in which you can simultaneously develop up to 20 projects using the startup factory system. This is also a hybrid of an accelerator and a studio: the university provides all useful resources, helps to check the MVP, and twice a year startups go to pitchings. By the way, the Center only works with projects of students and staff of the University of Auckland.

Fourth in our list, but not in importance, of course: Massachusetts Institute of Technology is one of the leading research centers in the world and second in the ranking of the most innovative universities in the world. The MIT NYC Startup Studio “Startup Factory” appeared in 2017, becoming a continuation of the accelerator already existing at the university. A special feature of the studio is the emphasis on preparing future entrepreneurs for the managerial part of their work: program participants get the opportunity to train in New York with large companies that have grown out of startups. Training simulations of negotiations, boards of directors, and so on help to prepare for the CEO's work. The studio helps its teams with all resources and experts, without taking a share. There is also a prize for successful teams —  $20,000.

The Russian leader among technological universities takes a swing: 5 venture studios work at once on the basis of MIPT. They cover the areas of innovative pharmaceuticals, medical technology and digital medicine, social and technological entrepreneurship, open innovation, and analytics of living systems. The studios are headed by experienced founders who, in addition to university resources, help the teams with personal experience and contacts.

Perhaps in the next 10 years, a startup studio at every university will become as commonplace as the dean's office. Maybe the diploma defense will soon be replaced by the mandatory launch of your own startup? And the success of the project will be assessed not in 5 or 100 points, but in the amount of attracted investments…

Of course, it’s  a joke. But there is also some truth: two approaches — academic-scientific and pragmatic-startup —  finally begin to converge and connect at one point —  university startup studios. 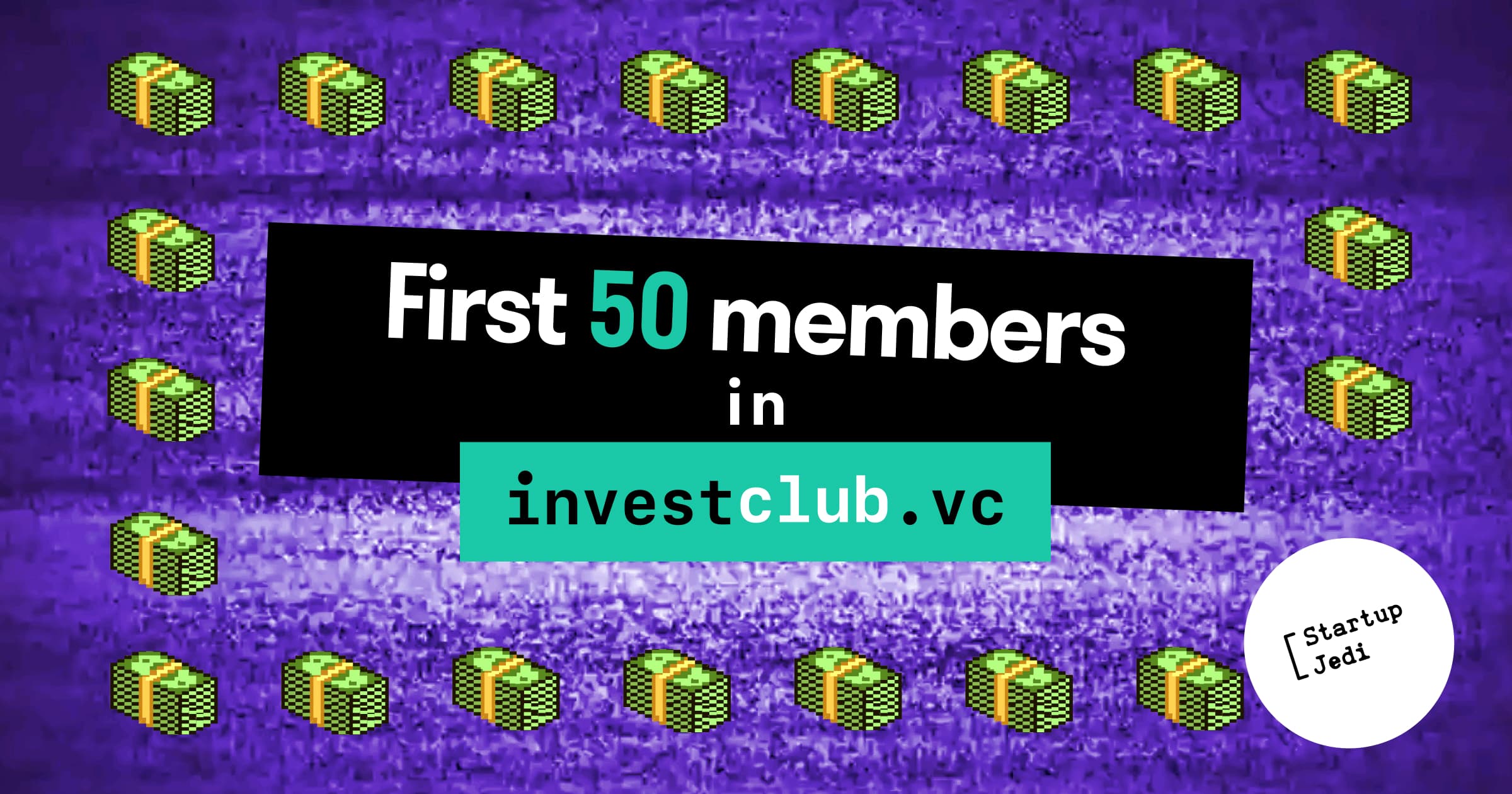 50 first members in investclub.vc
A month ago, we announced the launch of investclub.vc, it's time to sum up the results! 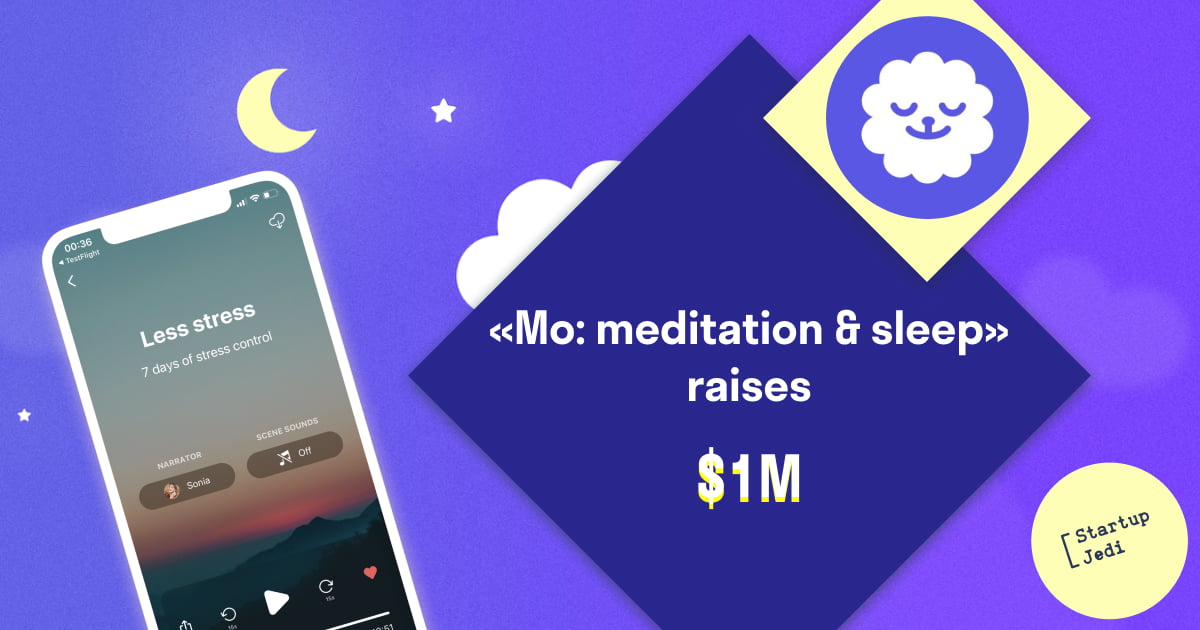 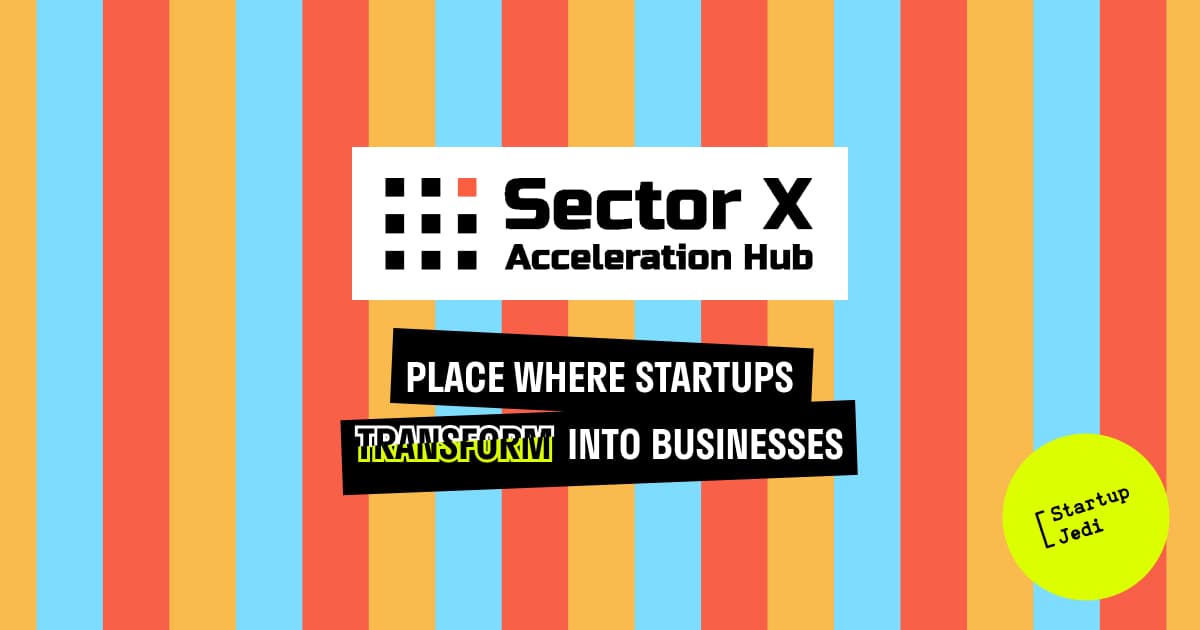