How to remotely raise $6M investments during a crisis? Angel Talks with Alex Belyankin

How to raise investment during a crisis and is it possible to find investors online? In our today’s episode of Angel Talks video podcast, Alex Belyankin, the CEO of LegionFarm company, told our hosts — Ivan Lomakin and Sergey Belyaev, how did he raise $6M during the peak-pandemic in 2020 and completed the 20th acceleration wave in Y Combinator. 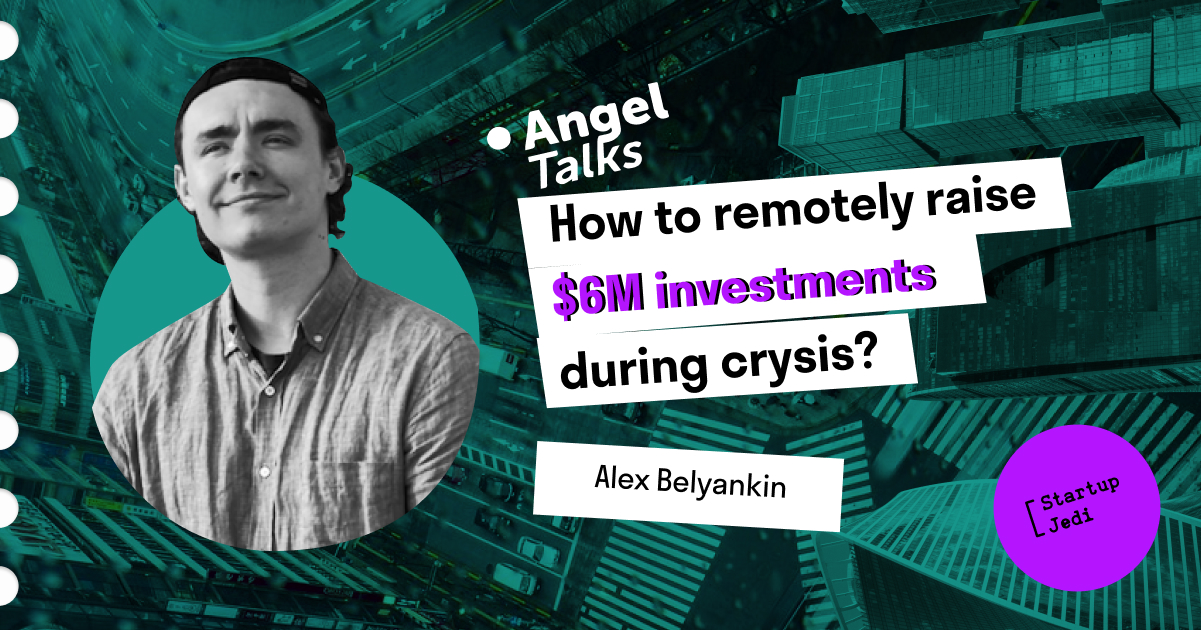 Currently, E-sports is a huge industry, where people develop businesses. Tell us about LegionFarm platform and how did you get into this field

LegionFarm is a platform that helps to find professional gamers for completing levels in online-games. In the last year, we organized more than 600 000 paid sessions. The mission of our company is to create a million working places.

In the past, I was a professional game too — I was in the Top-0.01% gamers in World of Warcraft. I started when I was a child and there was a situation, when my father ran into my room while I was playing and broke my computer as I was shouting too loudly. My parents wanted me to stop doing what they thought was “nonsense”, but I believed that I would become a professional player, and “gamer” would become an official profession.

Between working at Gazprom and a career in the game industry, I chose the latter. I played with popular players and tens of thousands of people watching us. At some point, people began to apply on social networks with a request to teach something — this is how I earned my first money in games.

In general, I’ve been in this industry for 12 years already. Before LegionFarm, I was in three projects, which also strived to build up connections between professional players and ordinary players. Eventually, we created a company that earns $10M annually. I am sure that LegionFarm will become a billion-dollar company, change the world, leave a mark on humanity and create a million jobs for gamers. Initially, the platform was like a task service, but now it is a service where people are looking, first, for teammates, and, secondly, for people who can teach them the necessary skills. It’s like hiring a tennis champion, spending time together and improving your skills – — some kind of workshop in the world of games.

We got into Y Combinator at the end of 2019 — it was my dream, I imagined the Demo-day as my glory moment. But a steamer with infected people sailed to San Francisco and the city started to close. Two weeks before Demo Day, it was moved for a week and it was decided to hold the event online. In a few days, they announced that there would be just a slide on the website, upon switching to which they would post a few paragraphs about the company. Investors will like the pages, then you need to contact them and negotiate about the further dialogue. We received 170 likes, and from those, we made 130 calls in three and a half weeks, and as a result, 14 investors agreed to work with us. In a month and a half, they raised $4.6M, and by the end of the year, they added another small bridge.

Why did fundraising succeed?

Y Combinator played a major role in this process: it has generated the lead flow. Also, we have to take into consideration that we haven’t met the investors yet, since they invested online. During that period, the company’s metrics increased, as well as, the number of orders. We worked very hard: I worked 16 hours a day and slept 4 hours because I was still managing networking the rest of the time. The PR part of the project was also well-prepared, and a week before the Demo Day, we published posts in key media.

Is there a selection among the investors you decide to pitch to? What are the main selection parameters, and how do you conduct the search?

It is important that this is not toxic moneyso that there are no problems with other investors. We communicate with everyone because sometimes you might think that they are not your target once, inappropriate, but in the end, they become your investors.

It all started with a round, which consisted of two bridges: the first funnel was generated for us, and as part of the second bridge, we used the same funnel. Funds and angels are constantly knocking, to make the intro, and we also have numerous users who want to invest. We haven’t outreached the funds since 2019 (Outreach is the process of organizing relationships with people, going beyond the formal activities of organizations, conducting efforts to provide services, inform consumers and establish contacts with the target audience. — Startup Jedi)

When will be the IPO and will there be the SPAK?

If we want to do SPAK, we have to do it now, as the conditions are advantageous. But it is not what we desire. We will receive too much money and with it a lot of problems: what to spend it on, where to invest it. This is a lot of distraction from building a meaningful company that will leave a mark on the history of mankind. Therefore, we will not do SPAK.

We want to do an IPO by 2026, so we’ll see if we can do it at this speed. By doing this, we are looking up to our “big brothers” from Y Combinator: how long it took them to enter the IPO from the point where we are now. If our company develops at a champion speed, then in five years we will be able to make an IPO.

In the future, would the game developers want to use the in-game training/coaching system that you have implemented?

I am not motivated by money, but by the mission of the company — to create a million working places. I am sure that what we do, generates a certain wave of people who follow us, create similar projects and companies. Among them, there will definitely be game publishers. When I decided that I wanted to create a big company, I was a gamer and dreamed of creating an infrastructure where you can work and monetize your skill like a professional.

I think that the wave we have launched will create more working places than we will create on our own. But there are people who copy our mission, but in fact, they stimulate bot-creators, black market traders, Chinese farms. They don’t create jobs, they kill them by turning game publishers against players trying to make money inside games. Therefore, I will only be glad if more companies appear that will create real working places and if game developers also get involved in the process.

Were there no problems with rights registration, scripts? How did you build intellectual property protection systems within the company, and how did you assess the risks of quick copies in crowdfunding?

We have an open market, so let them a copy. We understand that when communicating with investors and passing them data, we could bring someone closer to the idea of creating something similar. There are now numerous companies on the market copying what LegionFarm does. And together with them, we create an industry, and we are not afraid of anything. The main thing is to hire A-level players, to build the company on the right values. And if the company has strong competitors, it’s even better, since we will create a market together.

Your mission is a million working places. How will it influence the emergence of new circa-gaming professions, gaming HR, labour protection for gamers, trade unions?

What does the economy or the state look like in the world where a million people earn from the gaming industry?

Humanity won’t change a lot, but a company that creates so many jobs will give such an impetus that tens of millions will be created. I think that in 20–30–40 years people will live in simulations and there they will have the same working places inside them. The world there will look completely different: everything won’t depend on the front-end and back-end of physics and chemistry of our universe, but it will depend on the front-end and back-end of the game and its rules. There will be many variations of new jobs, and life will be different from how we got used to living now. 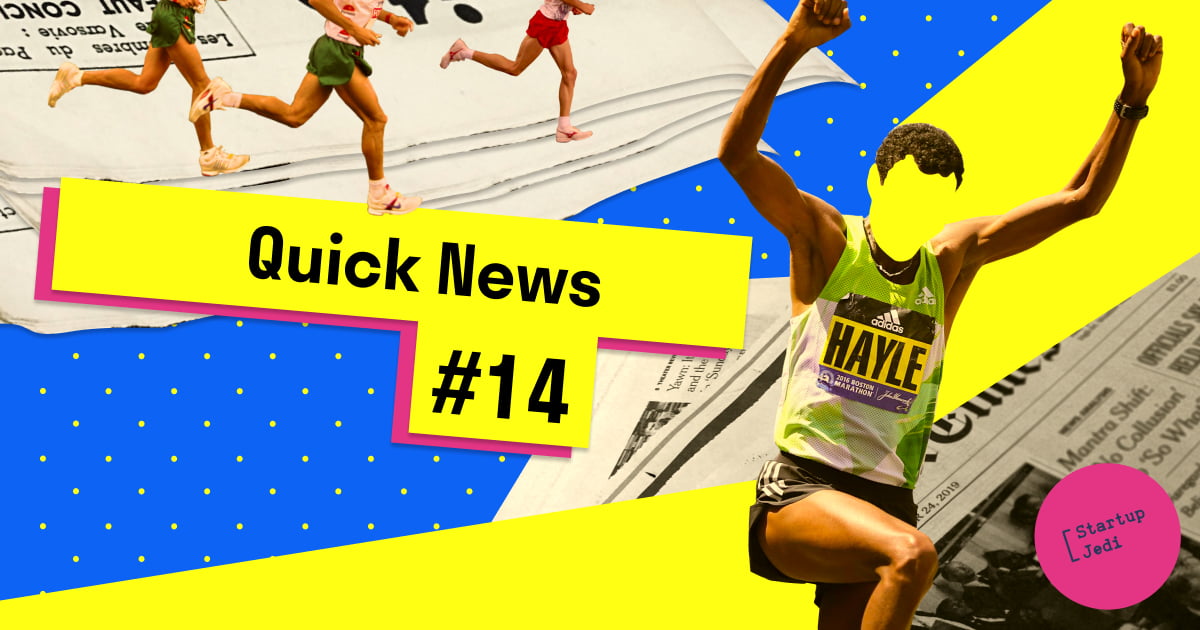 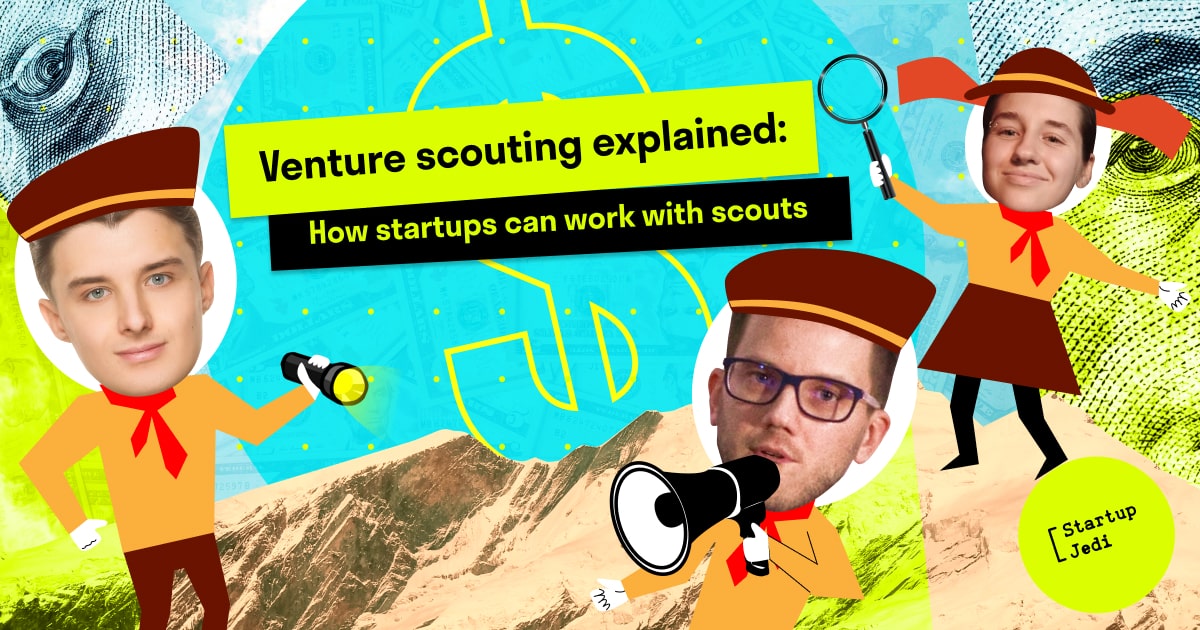 Venture Scouting Explained: How Startups Can Work with Scouts
We will tell you how to work with a scout to get the most out of it. 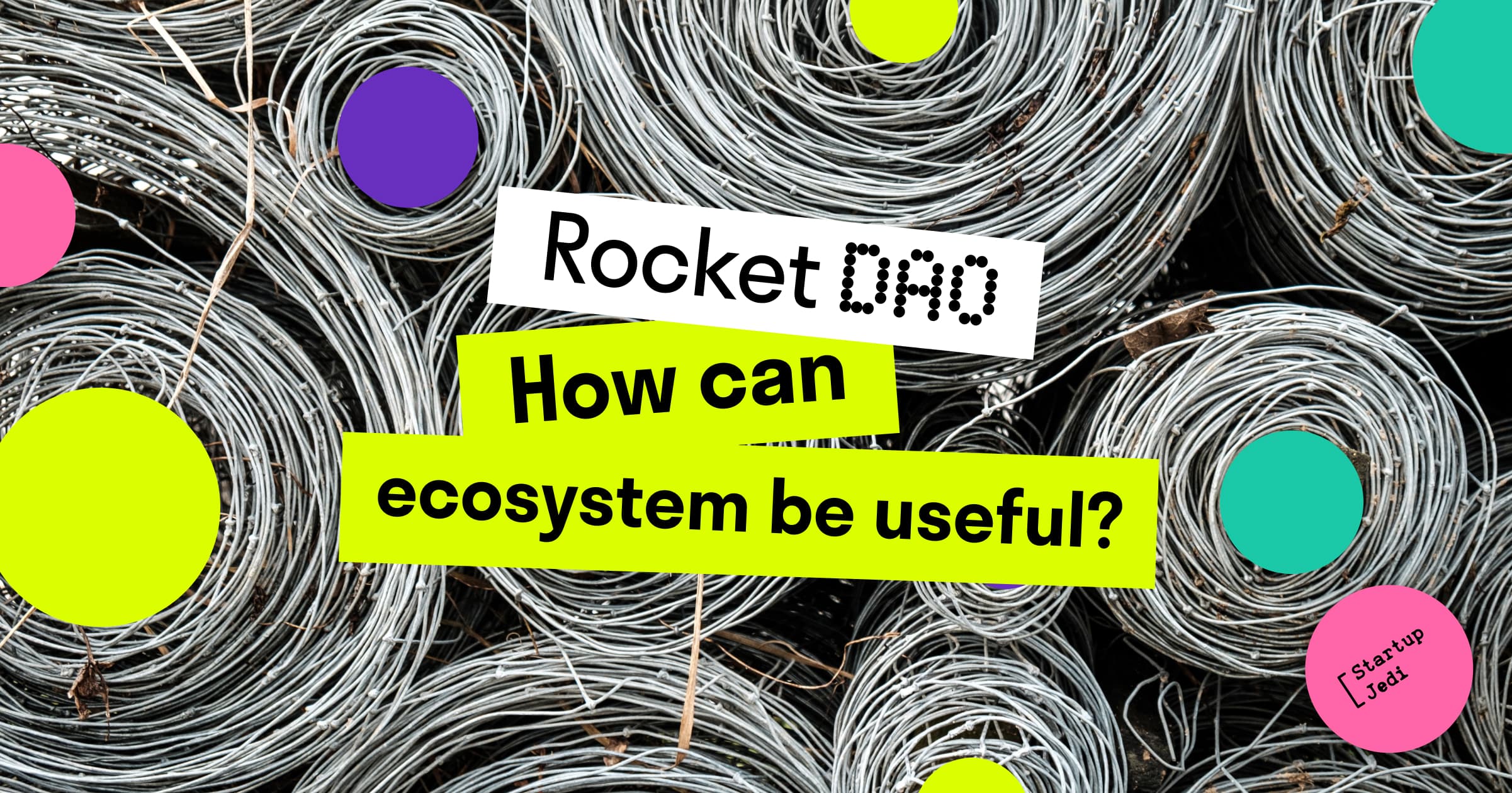 How can Rocket DAO ecosystem be useful for startups, investors and experts
CEO of Rocket DAO told us how the ecosystem works, what are the perks of its startup evaluation and how projects can get a service package