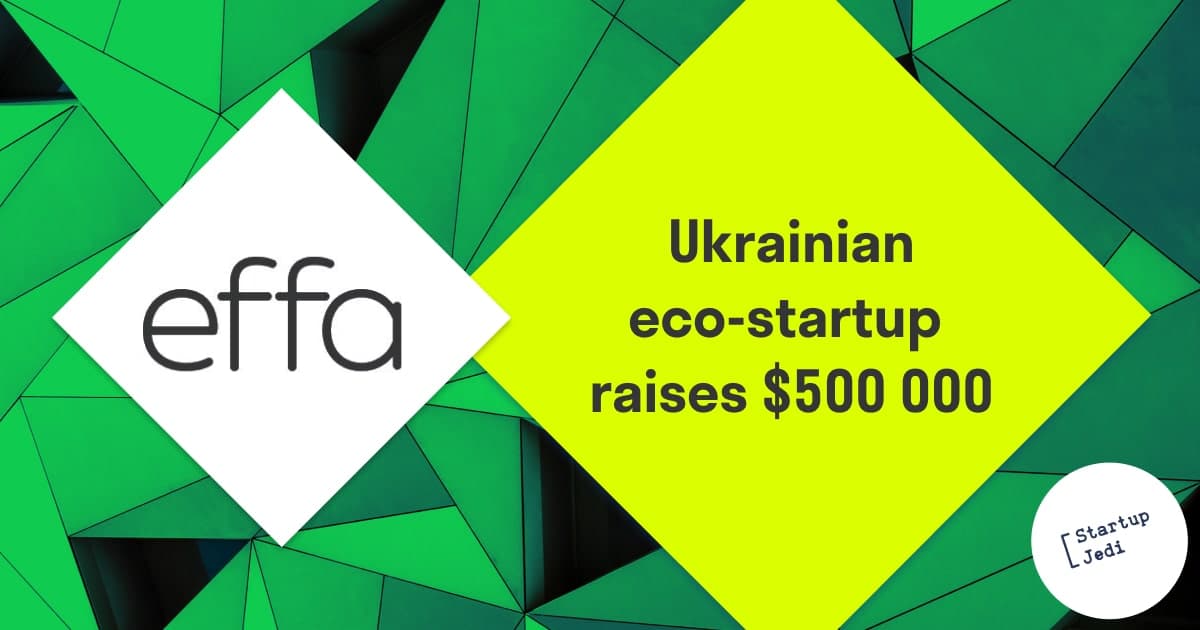 ClimateTech is not the most common media trend. However, a PwC report shows that this segment grew by 3 750% in absolute terms over six years (2013–2019), almost three times the growth rate of investment in AI during the period of increased focus on artificial intelligence.

The report shows that ClimateTech solutions are primarily aimed at reducing carbon emissions and decarbonizing the global economy. As part of the climate tech sphere, the Ukrainian startup Effa is developing its project.

Its main product is a fully recyclable toothbrush made of paper and eco-friendly materials. Other eco-friendly products for everyday use, including a face mask, soap and toothpaste, are also included in the general product line. The box with the entire range is advised to be used within 21 days.

The company operates in the B2B sector — the website lists a minimum consignment of 5 000 toothbrushes — the main customers are hotels and airlines. For the last, this is an opportunity to make their business relevant to sustainability measures and environmentally responsible.

Yesterday it was announced that the startup has raised $500 000 in angel investment, for a total valuation of $3.5M. This is the second angel investment for the company: in 2018, the Starta accelerator program and six months of development in the US led to the first external funding. Effa is now setting up production: according to management, the company now has $2M worth of contracts signed, and the first batches of products will start to be delivered this month.

In 2018, the European Parliament estimated that plastic litter accounted for 80–85% of all litter on Europe’s beaches, and a large half of that plastic was single-use plastic products. This research, among other things, set in motion a ban on a number of plastic products in Europe, which came into force in 2021. In this context, Effa’s solutions allow companies to maintain customer convenience while being proactive about environmental initiatives. 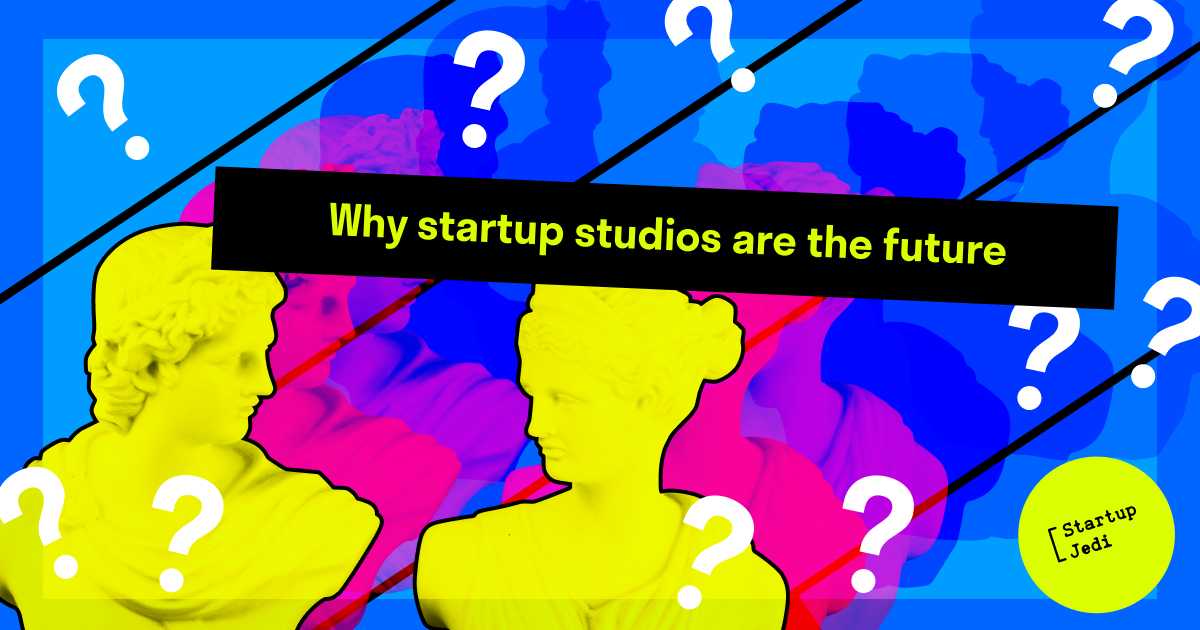 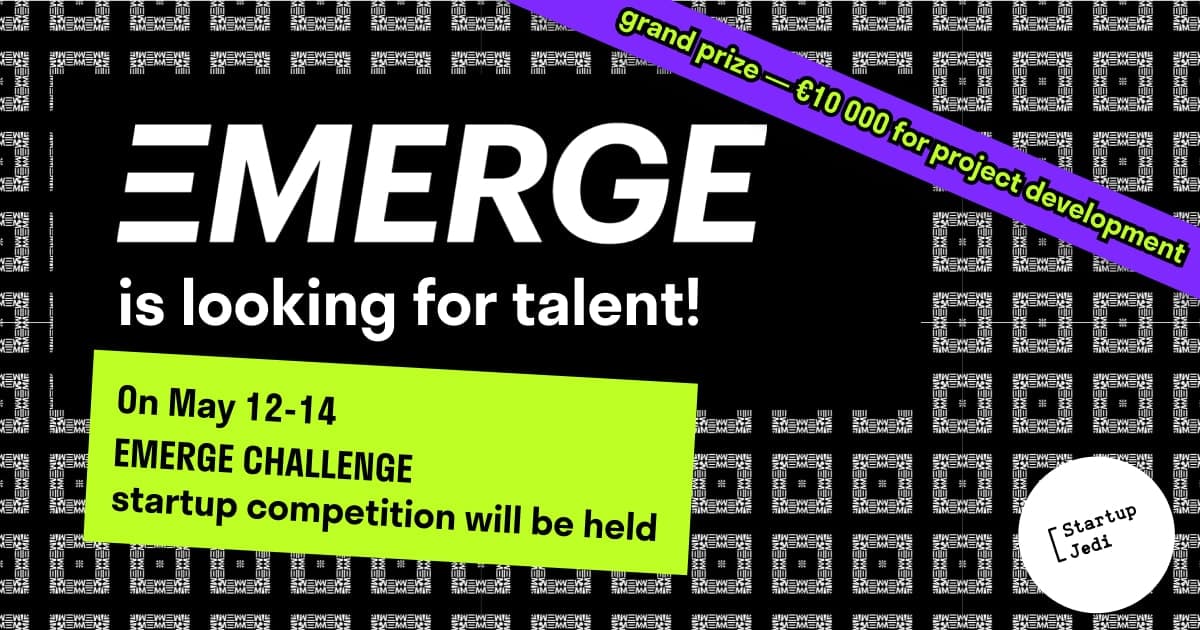 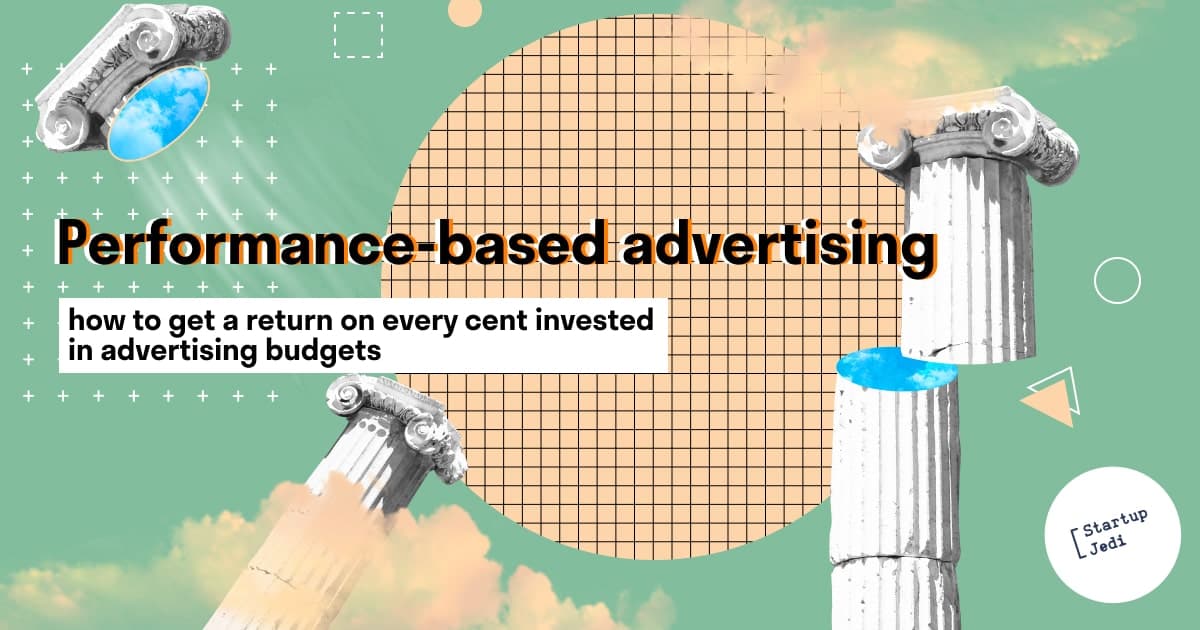