5 salty lessons from sea expeditions for a young startup. Part 1 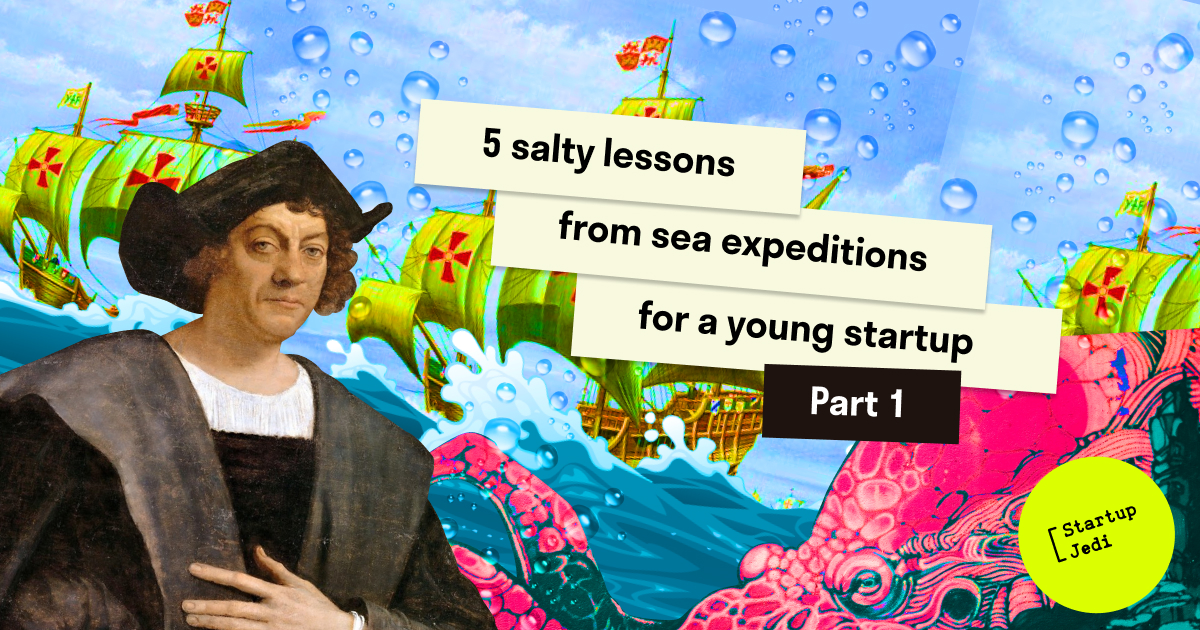 Do you think we are far away from the sailors of the time of Christopher Columbus? There is no such thing — by nature, we are the offspring of those heroic or eccentric people who discovered India and America, searched for Atlantis and the edge of the Earth. We also make mistakes, search and drown. Yes, not in the salty ocean water, but in multitasking, perfectionism and fear of acting. Let’s go back 300–500 years ago and see what “primitive” sea wolves can teach us, the “progressive” ones. Spoiler: Survival.

A long journey is a complicated undertaking, and only strong men were selected for it. The captain and his assistants, the boatswain, the navigator-necessarily experienced, not “first-timers”. The sailors could be just young guys, port workers, soldiers who had served their time and even freed convicts. Its future captain or an interested “founder” could seek funding for the expedition. But the whole team was recruited, as a rule, by the captain. After all, it was he who had to go thousands of kilometres and had difficulties with these people under the same sail.

As of now, and in the time of Columbus, one ship was not assigned to the captain for life. Most often, the team was hired for the project and assembled based on its features.

Everyone obeys him, his orders are not discussed. He is a strategist and general manager, CEO.

He is responsible for the technical condition of the ship and the effective work of the team. This is a real СТО.

He plots a course, monitors navigation, and takes into account the bottom relief. Looks like an operating director, COO.

Without each of these people, swimming will be difficult or even impossible. Others will have to take on their responsibilities to the detriment of their own, something important will inevitably be missed. The same is true for a startup.

As a rule, everything starts with the CEO and CTO, and as you grow, for example, CMO and CPO may appear — marketing and product chiefs, respectively.

The main thing is that they should be reliable and competent people. They do not necessarily have to have experience of “circumnavigation”, i.e. working in a unicorn startup. But they should know their business — and you should be confident in them because together you will probably have to survive both storms and food shortages.

If you are a “tech guy” and doubt yourself as a captain, you should not flatter your ego to go to the bottom halfway. Perhaps you should become a boatswain, finding a more experienced person to replace the captain.

If you want to reach the final destination of the voyage, you need to keep all the main processes under control, monitor the technical component of the project, and make the right strategic and operational decisions. Otherwise, your startup will run aground. By the way, about the shoal.

From the time of Peter the Great until the October Revolution, the Russian navy carried the title of a battalion, which means “cupbearer” in Dutch. This person collected provisions for the trip and made sure that there was enough of it before returning or “refuelling” at an intermediate point. And even earlier, this could be done, for example, by the boatswain, after consulting with the cook, the ship’s cook.

The diet of sailors at that time was simple: crackers, corned beef (beef and pork), peas, lard, porridge, dried fish, tortillas, hot drinks of various degrees of strength. It was necessary to be able to save food, if possible, by managing to cook delicious food from them. The bataler could incorrectly calculate the volume, and then the rest of the trip had to live half-starved. This was also facilitated by ship breakdowns or bad weather and deviation from the course. After all, the products often deteriorated due to flooding of the hold or prolonged heat.

It would be good if there was food, and you just had to reduce your daily diet. It would be worse if the sailors had to eat leather belts, ship rats, collect and drink rainwater.

A relatively recent example: in 1960, four Soviet sailors drifted in the Pacific Ocean on a barge with almost no food for 49 days! The diet for everyone consisted of one potato and half a glass of water a day. To survive, they even had to eat their kirza boots, boil them in seawater, cut them into strips and fry them in the oven.

You need to count money in a startup from the very beginning when the founders gradually give up other work in favour of their offspring. If now they can not pay their salaries, then with the registration of a legal entity and the hiring of employees, there will be mandatory expenses. And if a startup does not earn at least for these items of expenditure, it may soon close.

How long should the budget be calculated for? Experts advise starting looking for money six months before the day when the accounts will be zero. Perhaps you will attract investments in a month. And if not? Therefore, you need to take time with a margin.

Knowing your Burn Rate, the rate of burning money, you can model how many more months a startup will last if nothing changes in financial flows. 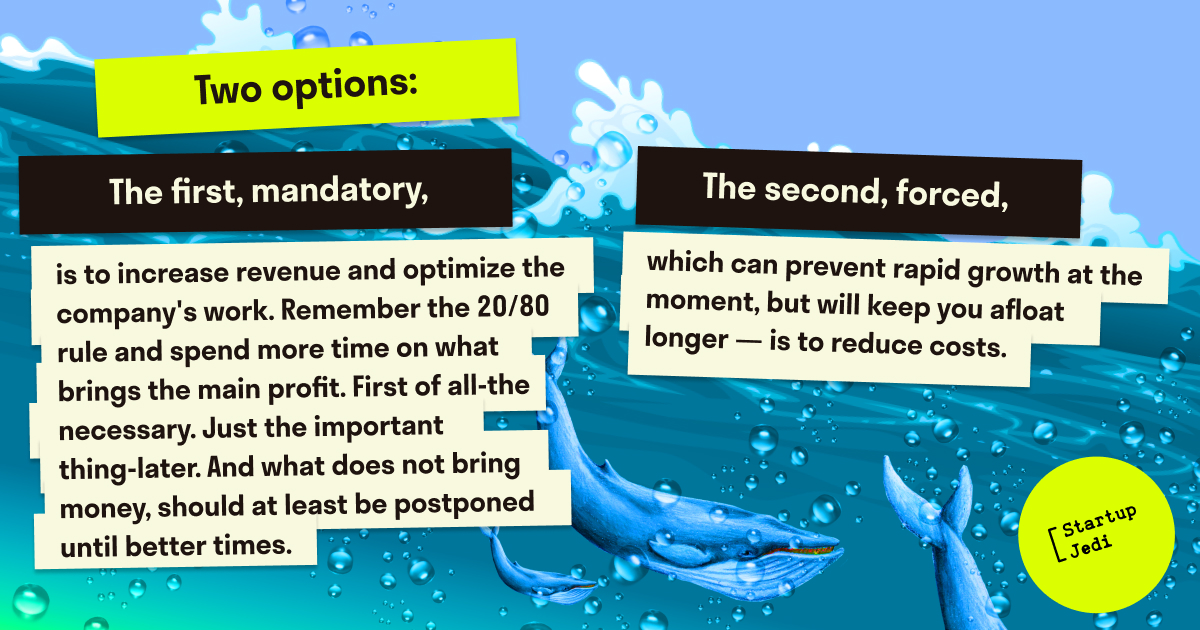 Keep records for each expense item: salaries and payments to contractors, rent, mandatory payments under SaaS licences, capital investments. In the “marketing” column, if you have one, you should also register expenses for each tool. Such a detailed accounting of operating expenses will help you save money and avoid unnecessary expenses. When money is simply unaccountably spent on a little of everything, then it is unclear where there is a reserve for optimization.

Many potentially cool projects died at this stage, when external investments or the founders savings had already ended, the startup was not yet paying for itself or had not found its business model at all, and for some reason, there were no new investors. This time and place are called “the valley of death”. Startups of early stages of development are more often than others in it.

This name is not accidental. The real Death Valley is located in the United States, in the Mojave Desert, and this is one of the hottest places on our planet. The temperature maximum for the Earth was recorded here in 1913–56.7°. And on a normal summer day, it is about 40°here.

Ironically, the area got its name during the “gold rush” in California in 1849. Then some adventurers decided to shorten the road to the mines through the desert, but not everyone succeeded. 160 years have passed. The gold rush has largely moved online, but treasure seekers are still looking towards California and its Valley.

And once you find yourself in it, get out as soon as possible. Just as in the Mojave Desert you will not survive without water, so in the business desert your project will not last long without money. 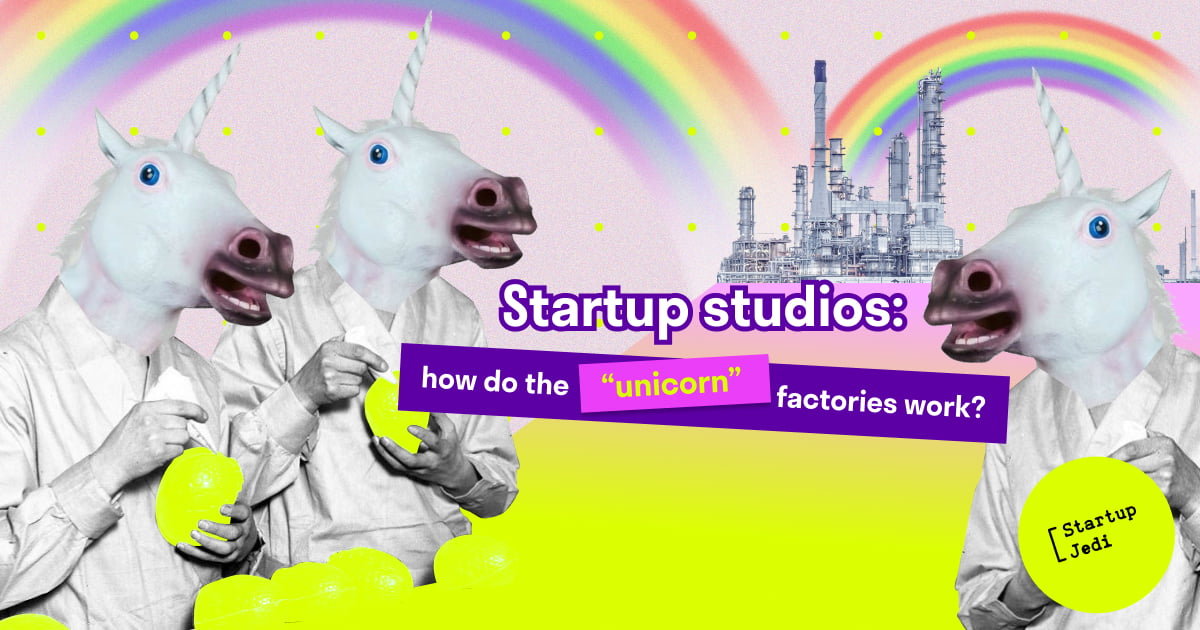 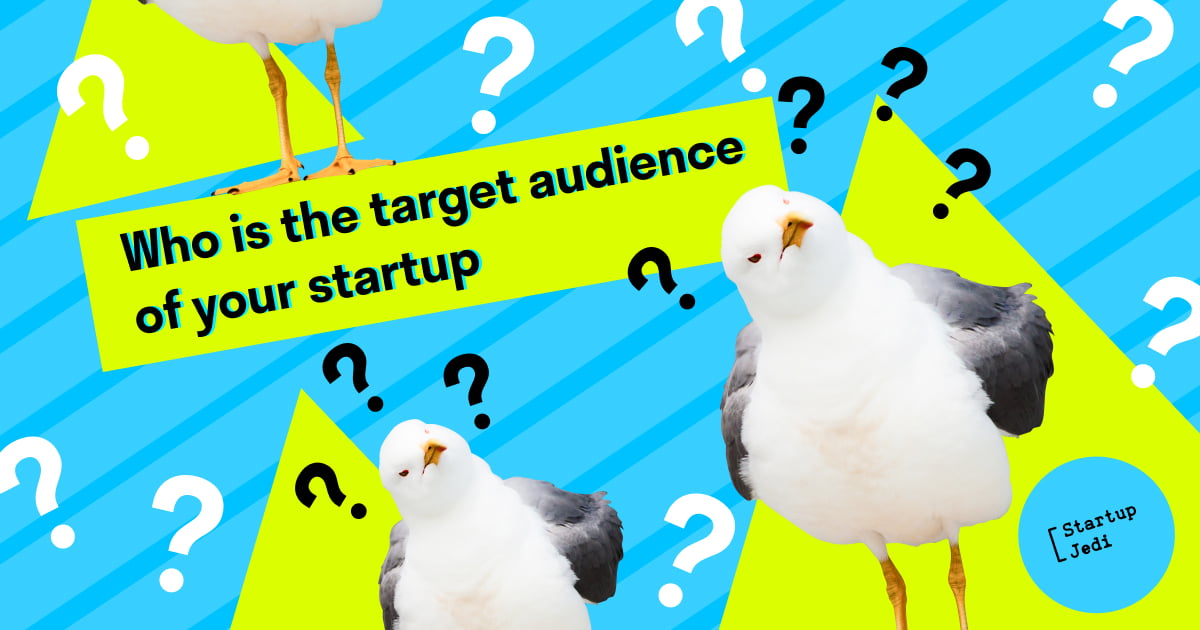 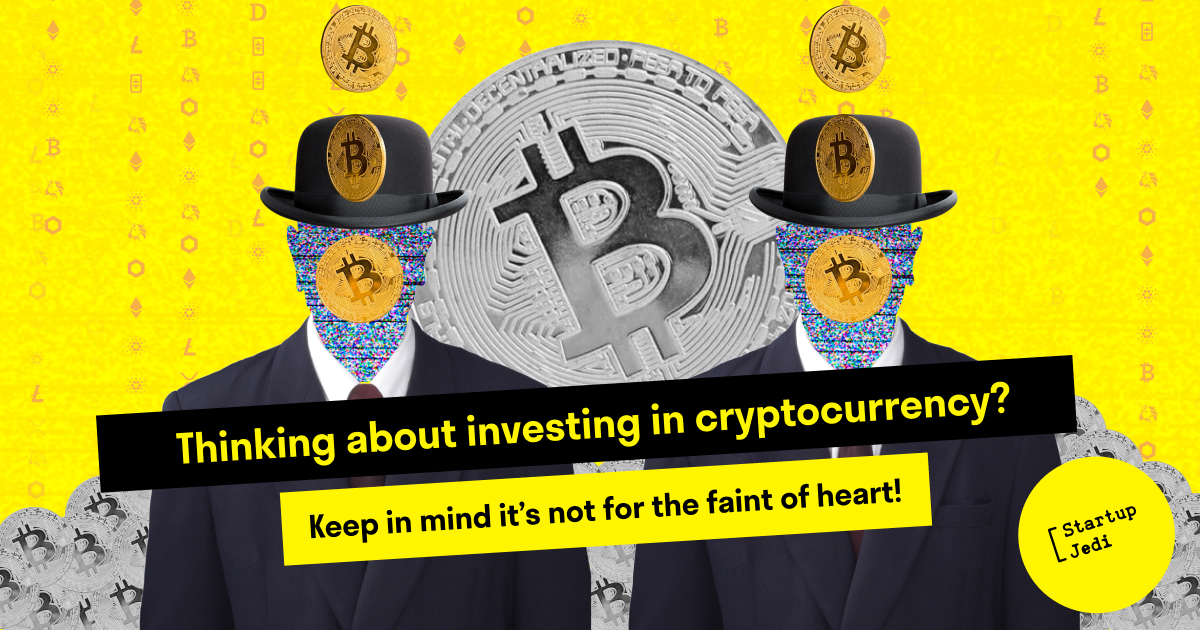