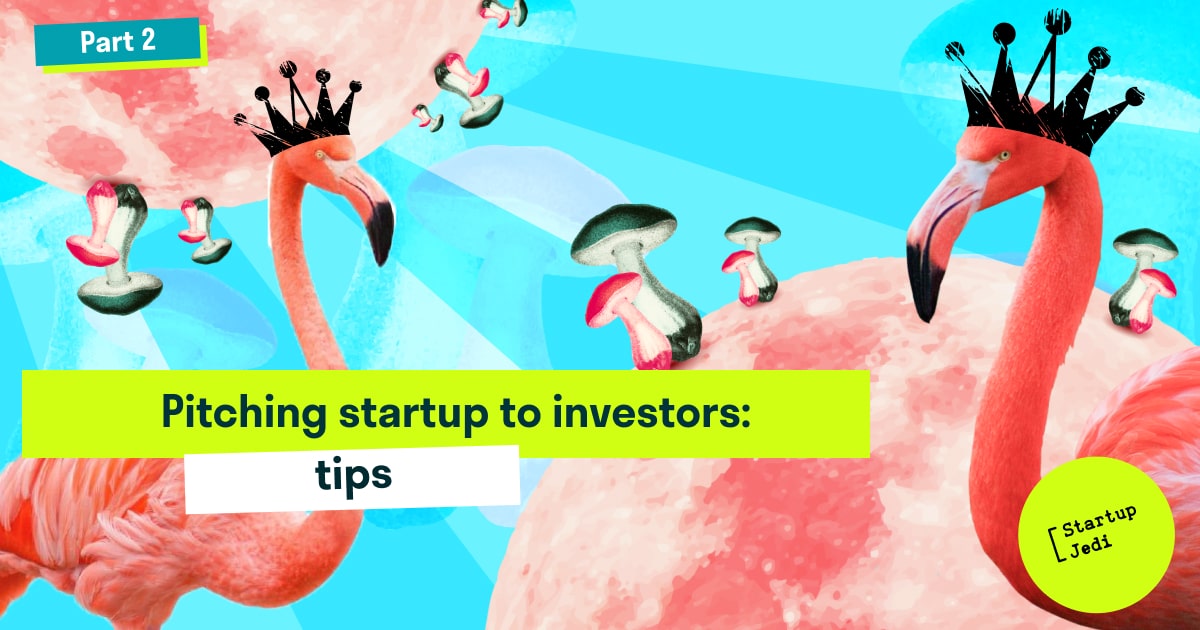 We keep talking about what a pitch deck should look like. In the first part of the series, we dwelled on the structure of the presentation. But while it is simple in theory, how does it work in practice? In today’s 2nd part of the series we'll look into examples of startup pitch decks. We’ll analyze the slide decks of large global companies from Facebook to Uber, and look at examples of why certain startups were chosen by investors in due time.

Facebook started out as a small university ecosystem project. Back in 2004, the startup was called Thefacebook.com. The Facebook service was then available only for students at Harvard University, but a little later, students from Boston universities were able to use it, and after a while it became available for students from other educational institutions in the United States.

At first, the social network for messaging could not demonstrate income metrics to investors, since it did not earn. However, the creators —  Mark Zuckerberg and partners - showed the number of users, their engagement, and growth metrics. We are now seeing the results of this pitch deck, but in fact such a presentation is similar to a press kit, which is regularly updated for media advertisers. Here's what the original Facebook pitch deck looked like back in 2004.

Airbnb (the company was originally called AirBed&Breakfast) is basically a textbook example. Their pitch deck is small, yet it contains all the necessary information, while keeping the text minimal.

First, Airbnb explains the need for its product and its benefits: it allows travelers to save money and immerse themselves in the cultural environment of a new city, and for homeowners to benefit from renting out flats. The following slides show the depth of the market and competitors, demonstrating how the search and rental platform works. Then Airbnb shares its approach to how the service makes money, talks about the achievements and startup activity.

In general, if you want to have a good pitch deck and impress your investors, focus on what Airbnb has done.

The company's experience shows that the success with investors was brought to it by a small (13 slides) and extremely specific presentation, which contains all the necessary information about the market, the product, the numbers that characterize it, development milestones, business model, team, previous investors and advisers... How is it possible to fit so much without overloading the slides with text? Check it out.

LinkedIn, in its 2014 pitch deck for round B, emphasized depth rather than brevity. The LinkedIn example proves that a competent approach, high-quality pitching using storytelling, and demonstration of the results already achieved play a key role in attracting investors.

LinkedIn believes that a presentation should show not only numbers and market size, but also the value of the company, its strengths and competitive advantages. LinkedIn demonstrates that it is replacing old standards and approaches with new, more technological ones. As Web 2.0 replaced Web1.0, Google and Search 2.0 replaced Alta Vista and Search 1.0. Similarly, LinkedIn replaces the old approaches to professional networking where people exchanged their business cards with social networking. Thus, LinkedIn's task is to prove in their pitch deck that the product is "Networking for Business 2.0".

LaunchRock is a service that helps users create landing pages and talk about their projects before launching a full-fledged website.

Its pitch deck is well structured and it not only introduces the product, but also shows how it works, demonstrating various ways you can use it. The company says it has its own insights into the behavior of users of social networks, and knows what its customers love and what they want.

They also use storytelling: despite minimalist design, all slides are united by a common plot into one story. This helps to retain the attention of the investors and helps to convey product value.

Mixpanel is a deep analytics platform for mobile and web applications. The service counts the number of views and analyzes user actions.

Their pitch deck helped the company raise $65M for Round B.

This example illustrates in detail the idea of ​​how understanding a customer can help create an effective tool for solving their problem. Mixpanel starts its pitch from the "pain" of its target audience and further demonstrates its product, showing its competitive advantages, metrics, and strategic plan for the next two years.

As of 2021, BuzzFeed has raised an impressive $240M. It’s even more impressive considering that this product is partly in the media space, and there are few successful startups out there.

Back in 2006, the BuzzFeed platform started with the idea that creating a successful media project is real, the main thing is to combine content and native advertising. In 2008, the BuzzFeed team pitched this concept to investors and raised $3.5M.

In their pitch deck, BuzzFeed illustrates their idea in detail with screenshots demonstrating how it works and how it looks, also demonstrates the business model and describes the team. And the pitch deck itself begins with big numbers that the company already has — thus, the team speaks with investors in a language they understand.

Foursquare developed a mobile platform to find the best places in the city. The project began with an application that helps to find friends, interesting places and at the same time is a social game. Since then, Foursquare has evolved into a city-based hotspot gaming service.

In its pitch deck Foursquare not only identifies the pains of users, but also demonstrates the benefits that investors will receive if the project is successful.

Dwolla is a payment solution that helps users request, receive, and send money. At one time, their pitch deck  helped the company raise $16.5M.

Dwolla is a clever example of how storytelling helps convey the core value of a product to investors and engages them. Faced with the consumer pain of high credit card fees, one of Dwolla's founders came up with the idea behind the startup. And then he told this story to the audience during the project pitch.

Cubeit is a mobile application that aggregates content from any source. It is noteworthy that the creators began to communicate with investors even before they made the finished product. Despite this, investors were immediately interested thanks to a good performance.

Their slide deck begins with the following statement: "Owning more devices doesn’t make your life easier". The next slide announces the solution — the Cubeit mobile application, which allows you to collect content from any platform.

WeWork is a company whose product is to create coworking spaces where startups and small companies can operate. It has an interesting experience of pitching the project at round D. A good product with great potential allowed the speakers to literally play on the feelings of investors! Their slide deck was largely devoted to forecasts, and the dizzying numbers worried investors, as they thought they were missing out on profits.

The business plan they presented also played a part: thus, the pitch was devoted to the prospects that await the project and the investors who will support it.

Uber started as UberCab and in their pitch deck bet on the novelty of the idea. The premise - "new generation car service" — is on the first slide, followed by a description of the "pain" of the market: a decrease in the quality of taxi service, high prices for trips and, at the same time, low salaries for taxi drivers.

To prove their idea, the founders of Ubercab cited information provided by bullet lists. For example, the thesis "one-click car service" was explained by the arguments that the car will definitely pick up the passenger, since the mobile application will "bring them together" with a specific driver, the passenger and the driver will be able to see each other's rating and photos.

In the third part of the series, we will share tips on how to grab the investor's attention and what to avoid during a pitch. 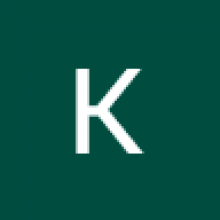 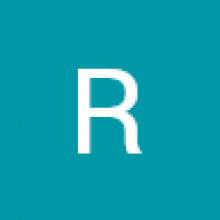 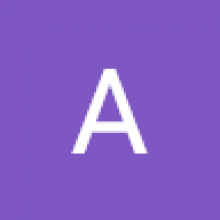 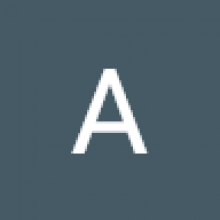 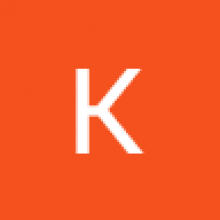 Krystina
Rate the article:
4
Average: 4 (1 vote)
Very interesting subject! Thank you for sharing. Now we have to share with you that you can have fun while winning prizes. All you can do is play here in <a href="https://fachai9.ph/">fachai9 philippines</a>. 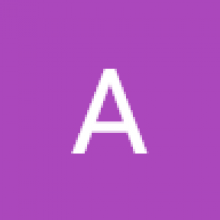 Anne
Rate the article:
5
Average: 5 (1 vote)
I guarantee you will get the best ideas for your own business using our <a href="https://www.page365.ph/blog/click-to-message-power-sales-growth/">facebook ads</a> no matter your brand, industry, goal and budget. 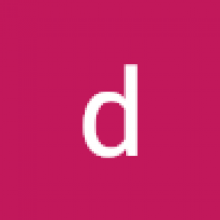 dinna
Rate the article:
5
Average: 5 (1 vote)
Why not settling on games that is fun and at the same time you're earning. Well it'll make suspense because of the games as well, just try our <a href="https://fachai9.ph/">fachai9 arcade games</a> to see more. 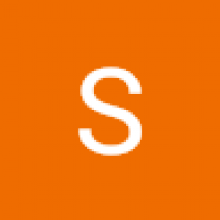 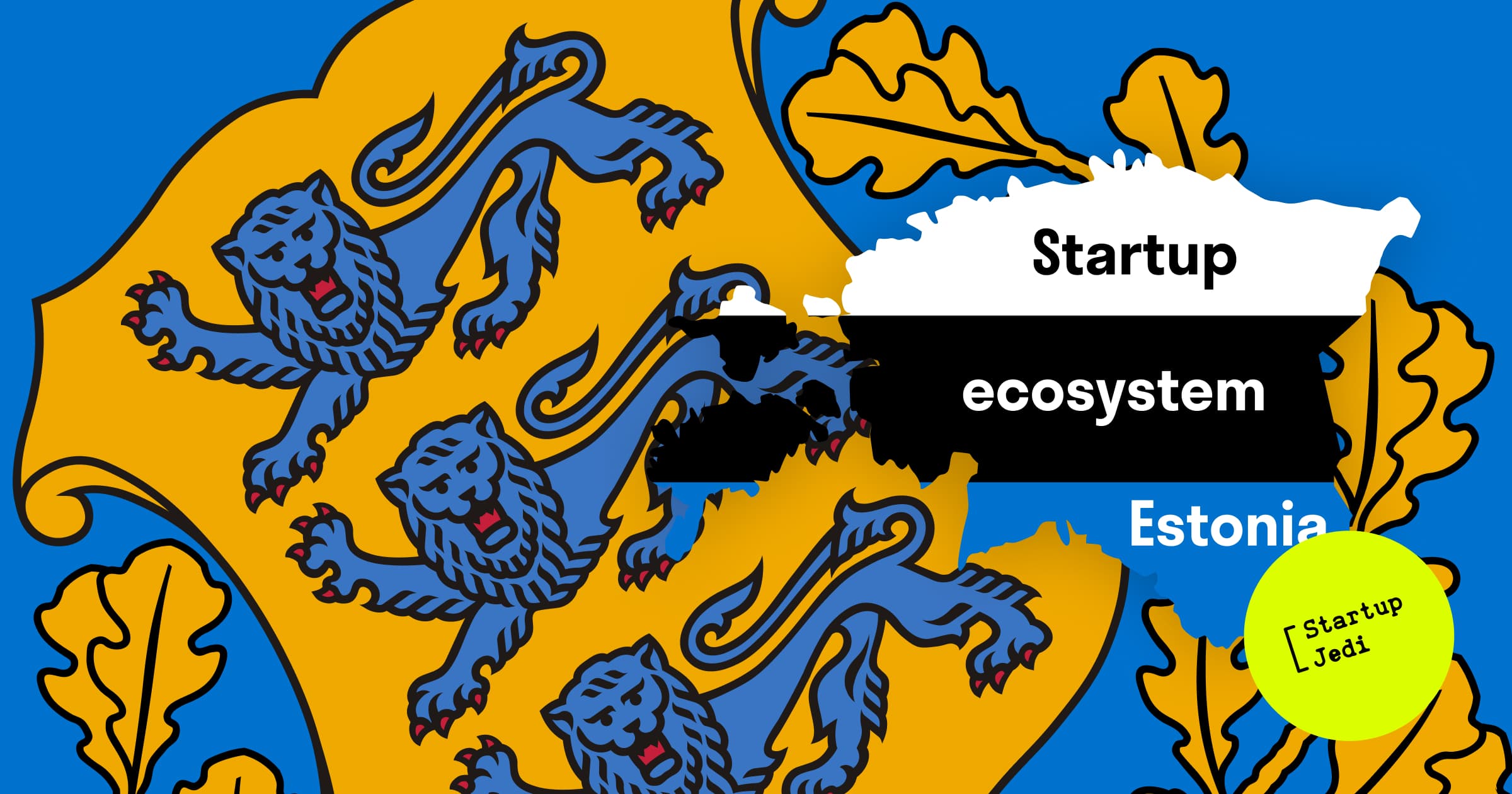 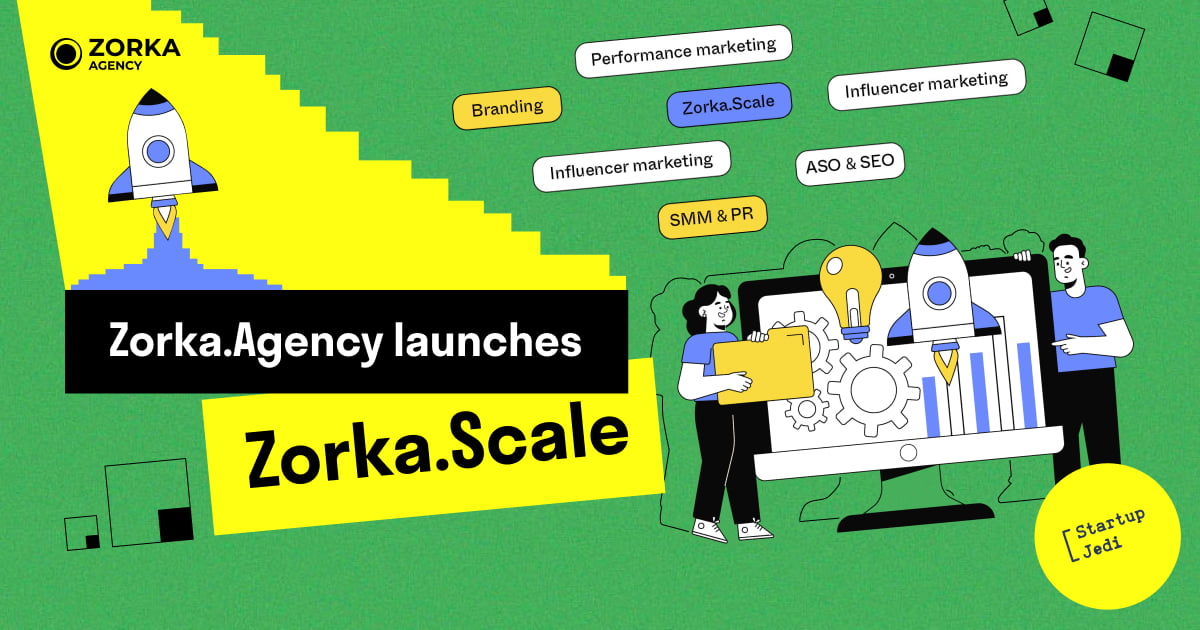 What does a startup need to be happy? Fast and steady growth, and… unicorns
New product Zorka.Scale: startup promotion
Hanna Samarskaya 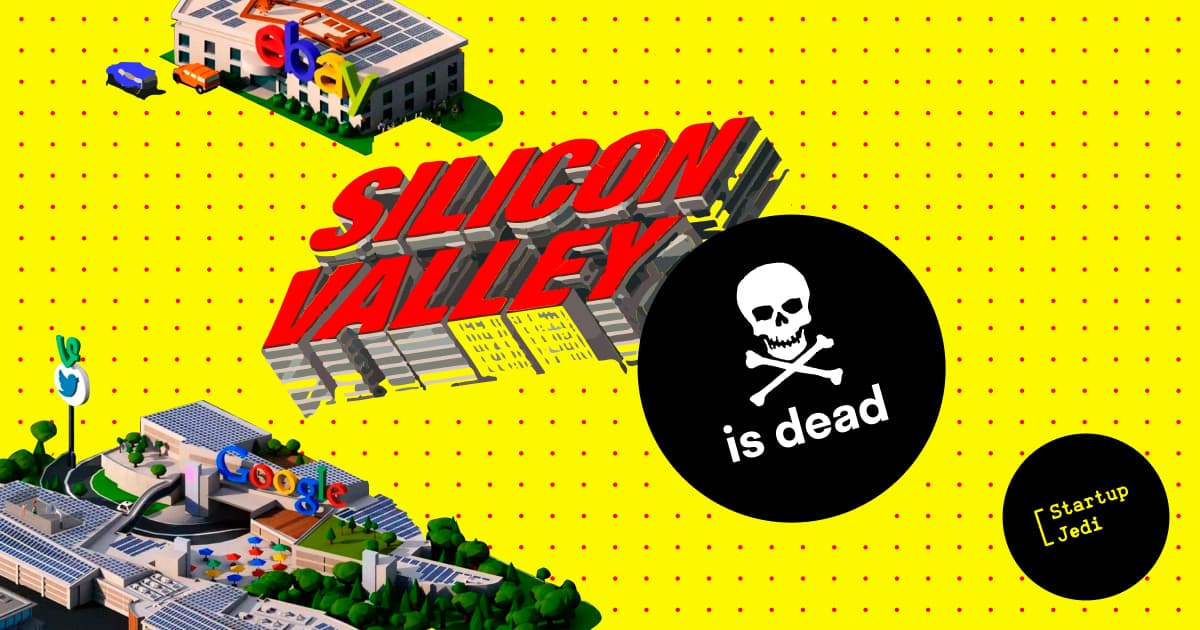