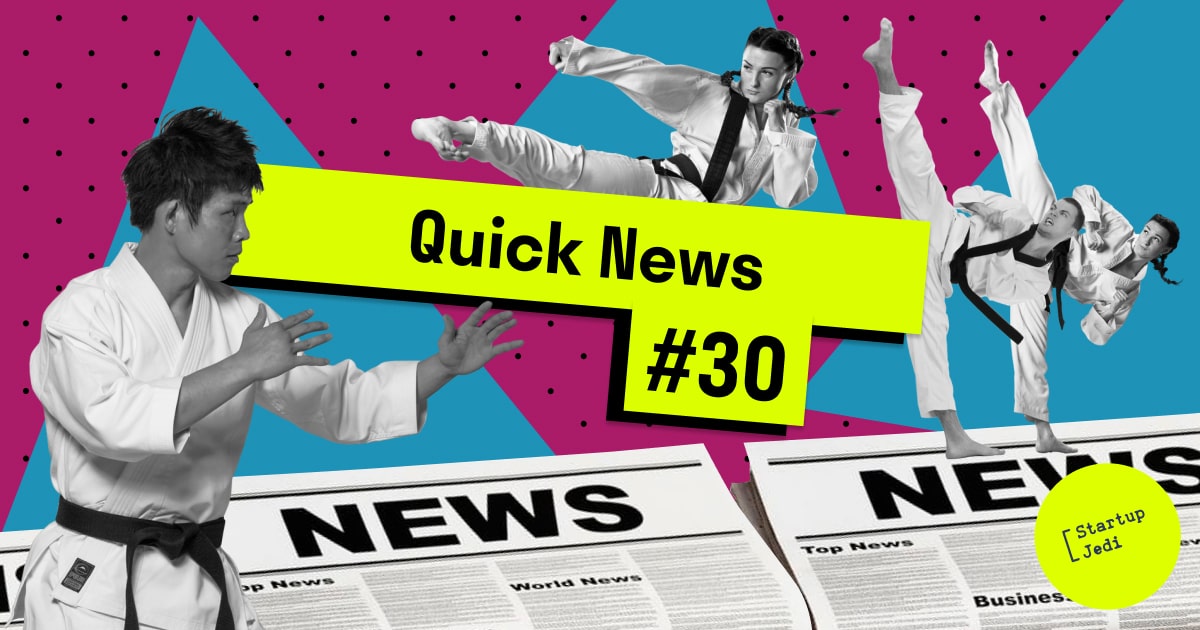 We are now about to enter a winter, but do not rush to cover yourself with a blanket, as the earth does with snow. As a tradition, our morning runs are not tied to the weather. They depend only on technology and venture news, and only when the latest is gone —  you can  take a break. Go!

We start with the most global news —  the news of the metaverse. Meta Corporation (ex-Facebook) merges its VR and AR services and, as expected, faces problems with content filtering in the resulting field of user interaction. CTO of Meta Corporation Andrew Bosworth said in an internal letter that they need to ensure the strictest possible moderation of virtual reality, otherwise users will turn away from them. At the same time, it is almost impossible to provide it at the proper level, like the level of Disney —  this is such a (meta) paradox.

From the metaverse, let us descend to earth, or rather, to its digital twin. NVidia decided to create another supercomputer: this time in order to predict climate change on the planet. Called Earth-2, the project will predict droughts or water level movements, and hence the flooding of cities.

Other technologies, already completely on the ground, have become closer to us: the largest cinema chain AMC Theatres began to accept cryptocurrency for online purchases. The network was founded in 1920 and almost went bankrupt due to the pandemic, but managed to raise investments —  soon Dogecoin will start accepting. It's really true: you can't change the circumstances —  learn blockchain on the go.

By the way, learning blockchain is a useful activity: analysts have calculated the salaries of specialists in the field of cryptocurrencies. First, the number of such vacancies has doubled in one analyzed year. Secondly, if you suddenly thought about changing your profession, then, for example, a modest financial analyst in this area can earn $312 000. Or, are you an HR specialist who has decided to change direction? How about $125 000 —  $135 000?

Or maybe $3.5M is better right away? This is exactly how much a crypto startup from Ukraine Global Ledger has raised, which will allow it to enter new markets. The project team is developing a FinTech solution that will make it easier for crypto exchanges and banks to work with cryptocurrencies. This round will also give Global Ledge a strategic partner: during the deal, they signed an M&A agreement with the Swiss company Promethiem Group.

By the way, mergers and acquisitions are back in vogue again. For example, in Russia in the third quarter of this year, their volume exceeded not only last year's by 100%, but even pre-pandemic by 10%. The main percentage is still reserved for construction and development, but trade is not lagging behind either.

Venture capital is not lagging behind: MTS will add to its venture fund for ₽1B the same amount. The focus of the selection of projects is FinTech, Sharing economy, EdTech, IoT and several other new directions. You can see all the features of their Accelerator on the website.

Returning to the Ukrainian venture capital market, we would like to share some good news: the first unicorn is in the portfolio of the Flyer One Ventures (ex-Genesis Investments) fund! Moreover, of African origin —  the Chipper Cash payment system got an estimate of more than $2B, and Flyer One Venture —  x3 in six months.

We finish the run by immersing ourselves in the inner world. The project of the founders from Russia Inworld AI raised $7M. The AI-based platform allows you to develop virtual people, and then use them in VR, games and more. The last startup of Ilya Gelfenbein and Michael Ermolenko was bought by Google, this one was invested by investors, including from... Meta.

It turns out that the run was looped like a Möbius strip. 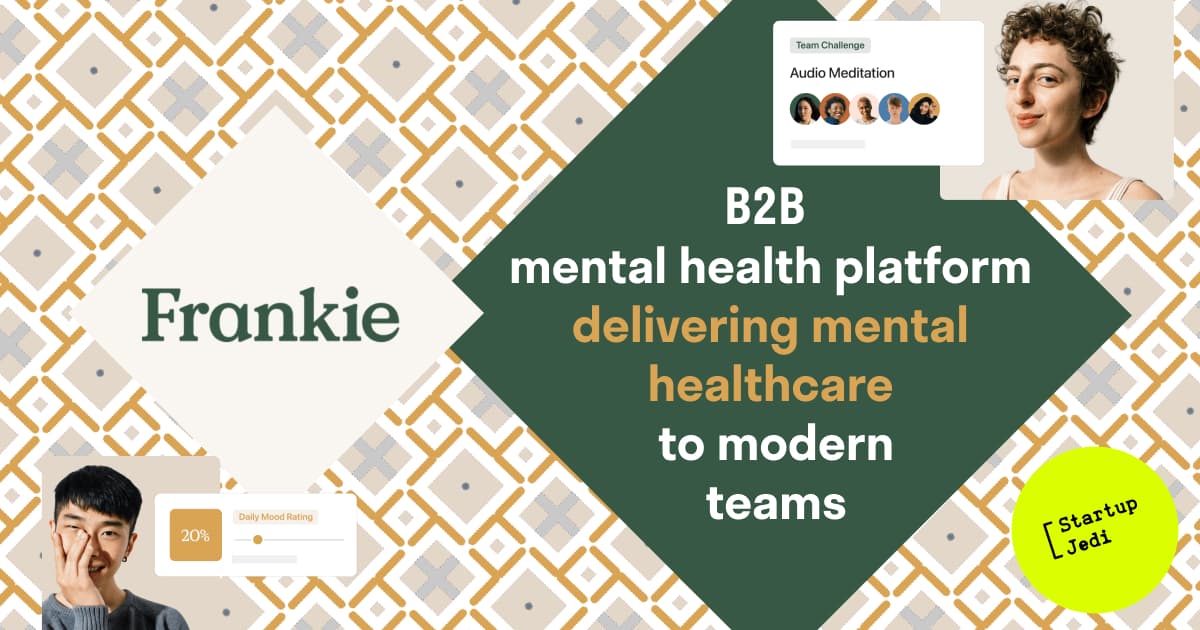 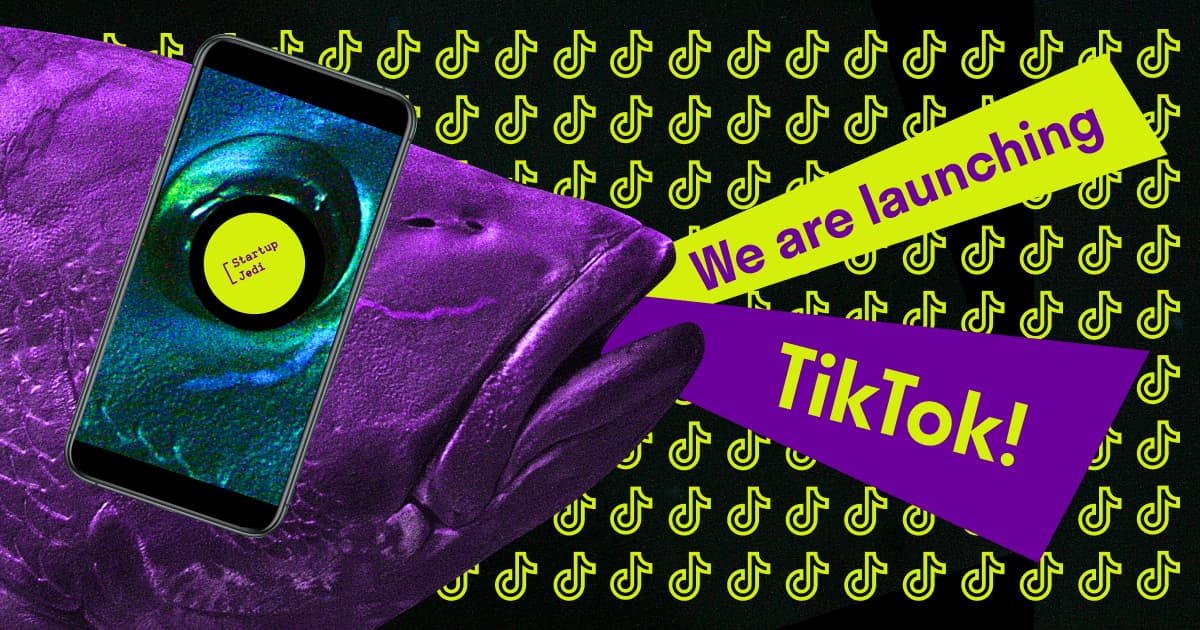 Startup Jedi is now on TikTok
Startup Jedi launched its own TikTok channel. Why and what is its concept? Let's talk about everything step by step. 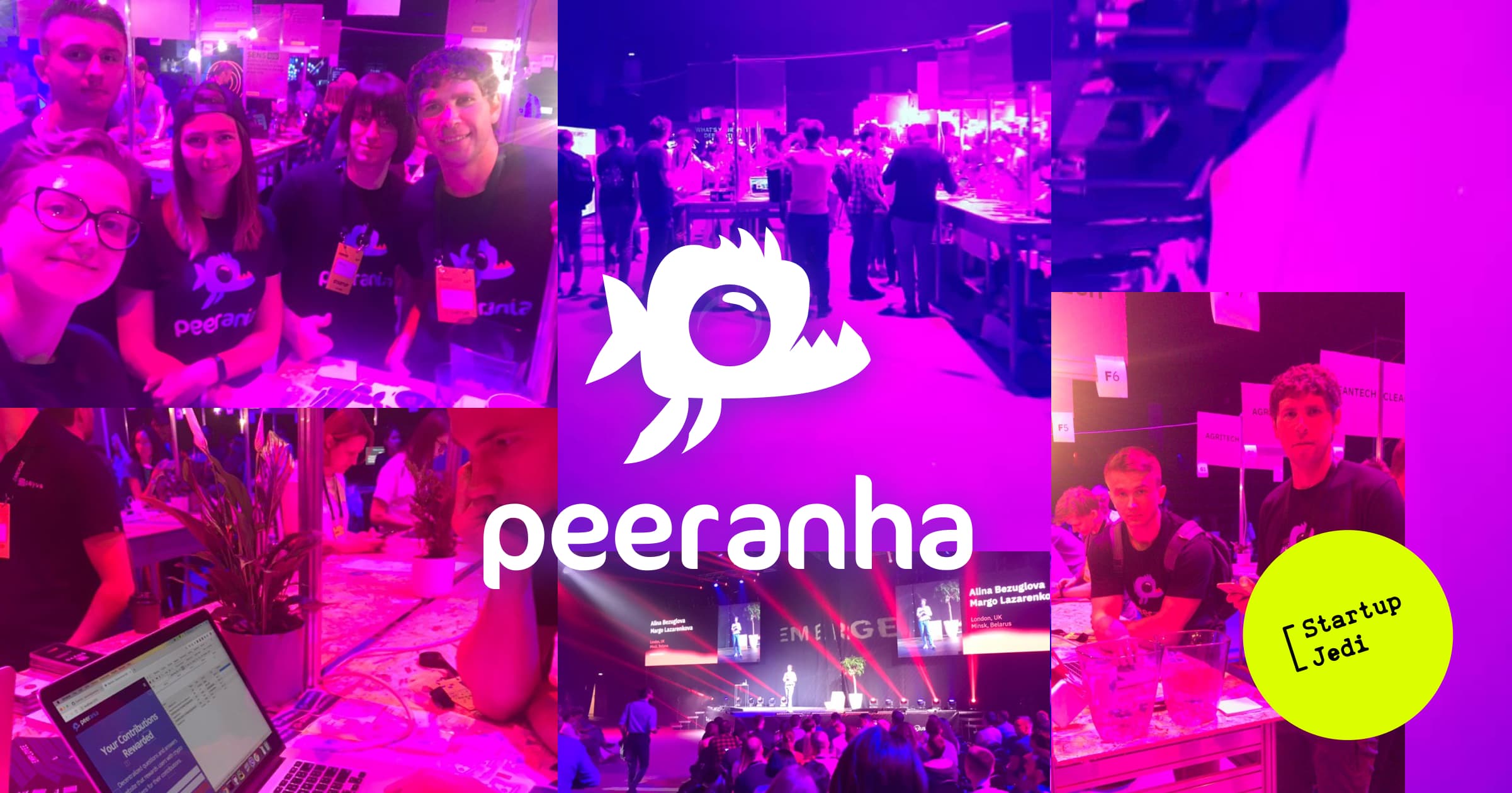 Startup of the day #14 Peeranha: a Q&A-resource that will reward developers
Today Sergey Ilyin, the CTO of Peerahna company, told us how the startup will work and what you need to know to launch a blockchain…