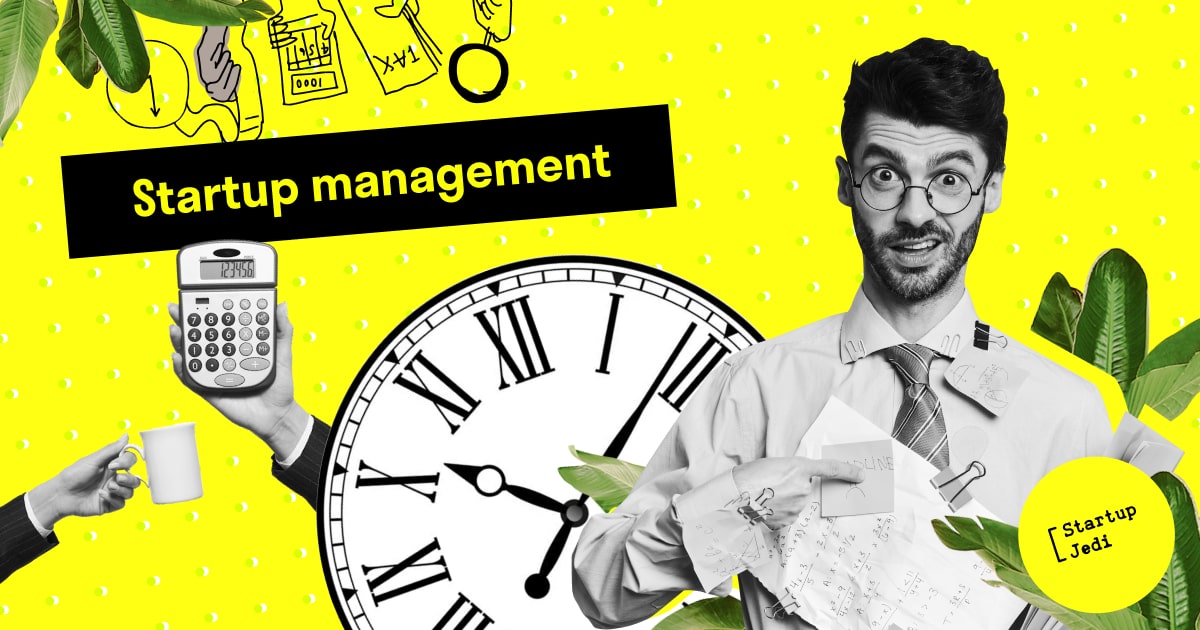 For quite a long time there was a myth that startups are something like a pirateship or cossaсk outlaws, where everybody does whatever they want and there is either none or minimum level of control. Today, in our article we will try to figure out whether it is that easy to work in a startup and how to manage it if you ended up creating your own project.

Organizational management has its origins in the distant past, but the heyday fell on the corporate culture of the 20th century when companies became multinational corporations and their size began to number in the thousands and tens of thousands of employees. Of course, in the corporate world, it is difficult to talk about both freedom and innovation, which startups are famous for. But can you take something from the corporate world to the startup world?

At first, when a startup is living its "garage" stage with a couple of founders, burning with the idea of ​​turning the existing world upside down with their innovation, the phrase "startup management" seems, and indeed is, an oxymoron. When there are two or three of you with a clear understanding of each task to create a prototype, then there is probably nothing to manage. In such a situation, it is enough to drink coffee with your co-founder every morning and discuss current affairs. However, the sooner you start formalizing such discussions and committing agreements, the more likely it is that the prototype will be completed in a shorter time frame (remember Murphy's Law that work takes all the time allotted to it!).

The situation begins to change drastically from the moment when the team begins to grow. It does not matter, which of the co-founders will be the first to find and hire an employee; it can be a "hacker" who will invite a developer to speed up the development process, or a "hustler" will invite his friend to communicate faster and more efficiently with potential customers and offer a product.

From this very moment, the life of the team will change forever (with a rare exception, which we will even tell you about in this article). Since there will be a new employee in the team and a new management level, which you will have to deal with. Usually, entrepreneurs do here their first mistake, when they continue to act like nothing changed since the changes aren’t that significant to be noticeable.

Moreover, after hiring several employees and especially after raising the first round of investments, the problem of setting goals and specifically monitoring their implementation becomes more and more acute. Usually, in such a situation, the founder makes a decision (and more often the investor actively pushes him to such a decision, since the money has already been invested) to create a management system.

One of the most simple and most widespread in startups at the early stage is agile or agile project management methodology. There is nothing complicated in the methodology, many books have already been written about it, videos have been shot and a huge number of consultants recommend it in order to preserve the "startup spirit". Chances are, agile can help you build a successful multimillion-dollar business, which is more than enough for the vast majority of entrepreneurs. But at the same time, if your goal is a "unicorn", then sooner or later you will have to transform from a startup into a corporation with its own corporate culture and management.

If it appears to you that difficulties begin with hiring the first employee, then it’s just a feeling. The real difficulties begin when investors start pumping money into the project for explosive growth. And then everything needs to be managed and usually, the average entrepreneur doesn’t have enough competencies for this.

This explains most of the hiring of CEOs in the company after the investment rounds (you can recall both the history of Apple, when Steve Jobs left his post and the more recent history of Google, when Brin and Page stepped down from management, handing it over to Eric Schmidt). Investors know too well that management is a key competence in a company, while it is not as important as managing personnel, finances or the entire company. At this stage, the only thing that’s left from the startup is the product, and all its activities turn into the usual working routine of the company that it eventually becomes.

We have only one question left: is it possible to somehow deceive the system and keep all the best that is in a startup, while building a successful business? Indeed, at first glance, it seems that the world itself will force everyone to become the majority.

There is good news — it is quite possible but you will need all your courage “to go against the flow”. The most striking example is Valve company, the one that creates your favourite games. The interesting fact, that before launching Half-Life 2, Valve was operating by a standard managing system but afterwards, they switched to “lateral structure”, which means no bosses and all the employees make decisions.

A few companies also use this system and most probably, you’ve heard of them: Github, 37signals, and Reaktor, a Finnish developer that has a few hundred employees, who self-manage and have all the necessary information to make business decisions.

In conclusion of our short article, we would like to draw your attention to several points. You can look for and find positive aspects, both in the “lateral structure”, which allows you to maintain the “startup spirit” and transfer most of the responsibility to employees, as well as,  in building a “unicorn”, which is often impossible without external funding and a traditional corporate structure.

Is your spirit strong to find your own way is a question to every separate entrepreneur, so there are no general tips and there will be none. The most important conclusion to draw is that you have to manage your project, and the sooner you start doing that, the easier you will achieve success. 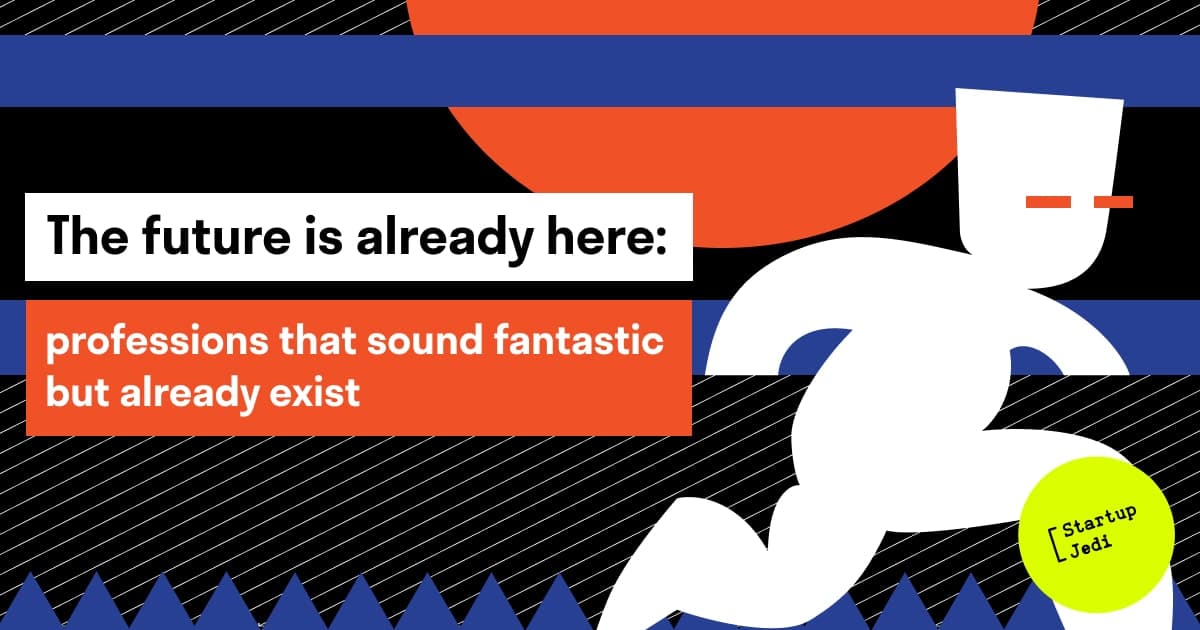 The future is now: the jobs that sound unbelievable but already exist
Continuing our series of articles about the future, and today let's talk about professions. 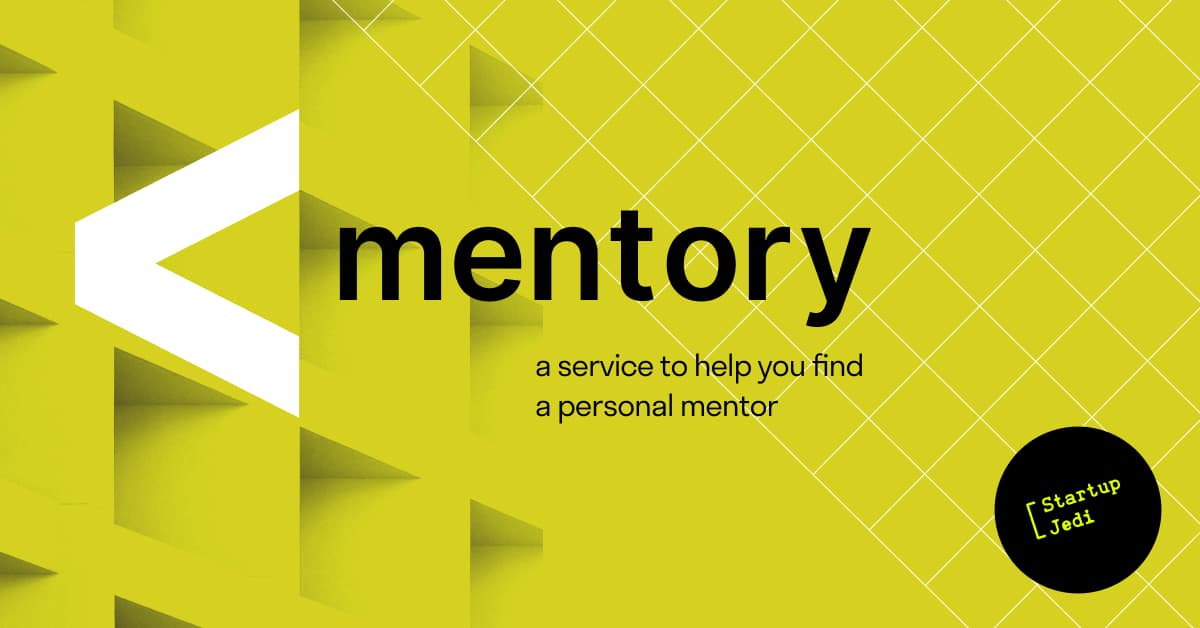 Turn-key service to find a mentor. How Mentory platform works
Telling about a startup with more than 40 mentors on topics of self-development, business processes, marketing, branding, finance and more. 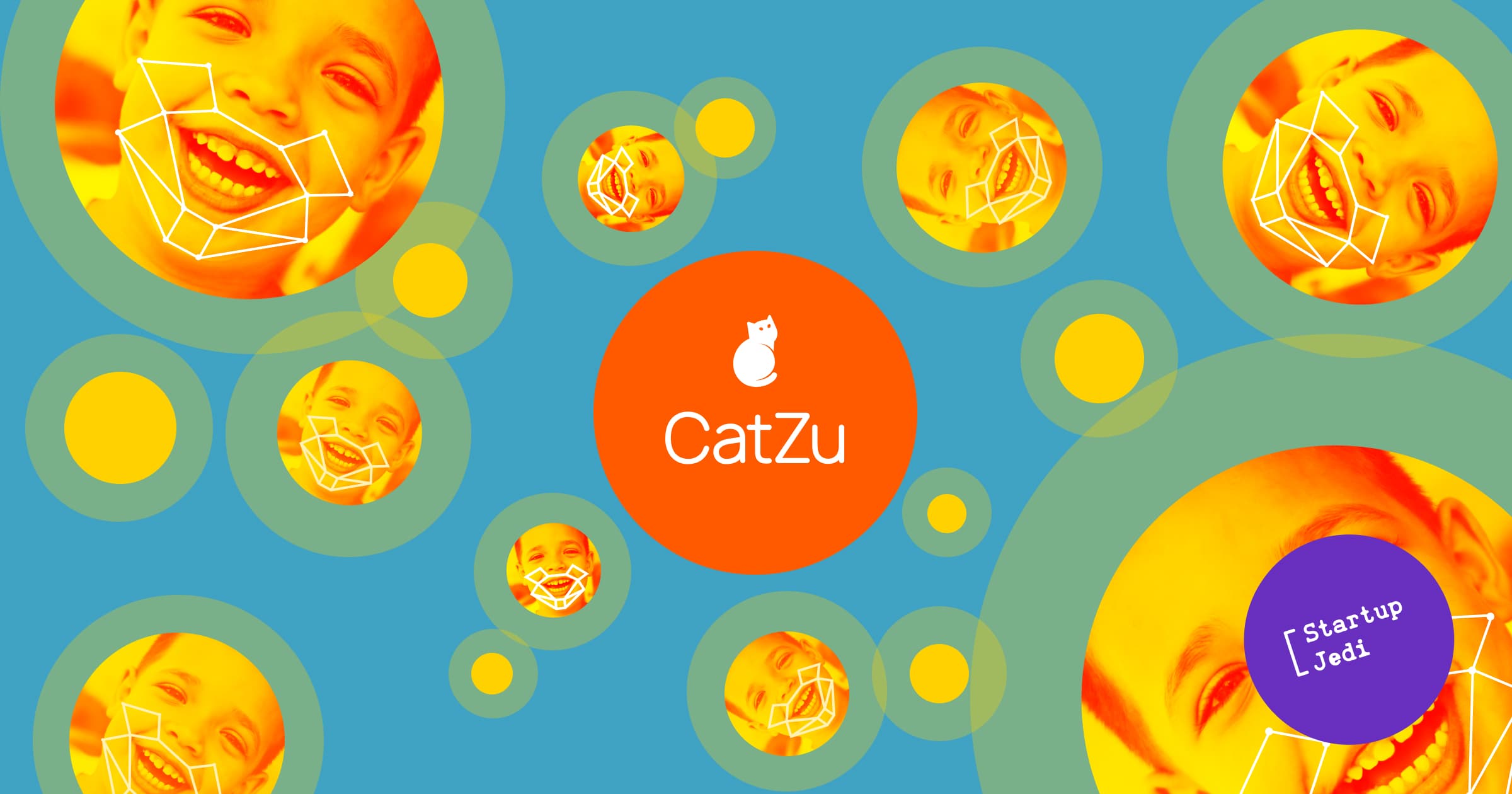 Startup of the day #19. The Belarusian startup CatZu will help children with speech disorders
In a new interview of Startup Jedi, the CEO of CatZu tells us how the idea of the startup has appeared and what its peculiarity.