Quite recently, in our article, we tried to look into the future and made a forecast about which technological trends would receive the greatest impetus to development in 2021. And today we start the cycle “Technologies of the future”, where we will consider in detail the most popular of them in the near future in our opinion. And the first of these technologies is transport, based on an autonomous control system. 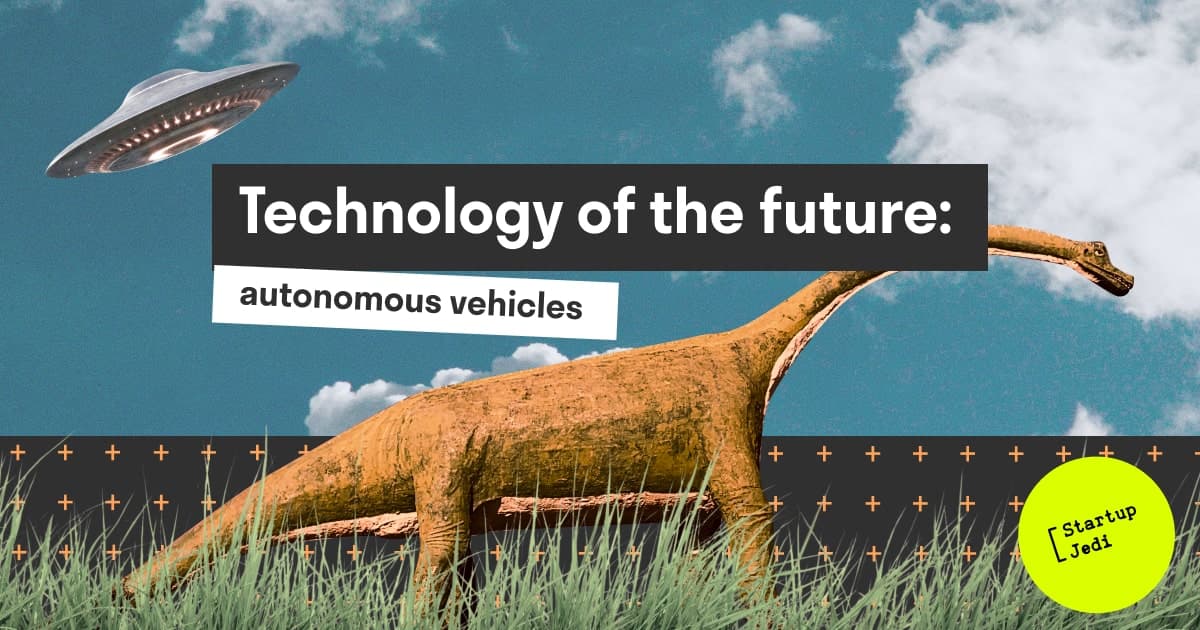 Speaking about the technology of autonomous transport, first of all, it is necessary, to realize that experiments in this area began in the 20s of the twentieth century, and the first prototypes giving hope for the development of this technology appeared in the post-war 50s. At the same time, a full-fledged prototype was created only in the mid-80s at Carnegie Mellon University in the United States, and a few years later at the University of Munich with the participation of the German Mercedes-Benz concern.

There are 6 levels of implementation of autonomous transport technology:

Level 0: there is no autonomy, but the system can optionally give warnings to a person.

Level 1: known as adaptive cruise control, in which the system and the driver control the car together. Another example would be an automatic parking system, where the driving is performed by the system, and the speed is controlled by a person at this time.

Level 2: at this level, which is also called “hands-free”, the automatic system completely takes over driving, acceleration and braking. At the same time, despite this name, the driver’s hands, according to safety requirements, must be constantly on the steering wheel, which allows a person to interfere with the control at any time.

Level 3: allows the driver not to monitor the road and the situation on it, but, for example, to send text messages or watch a movie. The system fully controls the vehicle, including emergency braking. In 2017, the first commercial vehicle, the Audi A8 Luxury Sedan, was released, which meets this level of autonomy.

Level 4: the driver may be asleep or not be in his seat at the wheel at all, but this autonomy is only supported under certain conditions or in a certain place — for example, using geofencing technology (geofencing is a technology that allows you to set the boundaries of a certain area and track the selected geolocation — Startup Jedi)

Level 5: the steering wheel is optional, human intervention is not required (and sometimes can even be harmful), an example of this level of automation can be a robotic taxi.

Another significant area of development of autonomous transport technology is the creation of autonomous trucks — it can greatly affect the economy of many countries and even cause social upheaval. At first glance, this is not obvious — but only in the United States, more than 2M people work professionally as long-distance drivers. And in the case of the implementation of fully robotic trucks, these people will be out of work, since most of them don’t know any other occupation.

Among the companies that make great efforts and budgets in the development of autonomous transport, it is worth highlighting several:

Waymo is a division of Google, which began designing an autonomous car in 2009, and in 2016 was renamed and separated into a single company within Alphabet Corporation. In November 2017, the company announced that it was starting testing the operation of the car without a person at the wheel, but at the same time, the company’s employee will be inside the car.

Uber — the global taxi company, announced in 2015 its intentions to use its own developments to create an autonomous taxi and began testing in its hometown — San Francisco. In November 2017, Uber announced its intention to purchase 24 000 Volvo vehicles to be used for autonomous transport between 2019 and 2024.

Tesla Motors — the company offered its users the autopilot option in October 2014, but soon Elon Max started talking about the fact that the company is forced to reduce its functions to prevent risky human behavior behind the wheel. In February 2016, the second version of the “hardware” for the Tesla autopilot was released, which is ready for the highest, sixth level of autonomy, but today only the functions of adaptive cruise control, braking at full speed, parallel and perpendicular parking are offered.

Impact on society, economy, and the state

If we talk about the impact of autonomous transport technology on society and the economy, we can identify several factors that will help it develop.

Safety. Due to the fact that the element of human error is excluded, the level of road safety can significantly increase. The consulting company McKinsey & Company believes that autonomous transport can reduce accidents on the roads by 90%.

Welfare. Autonomous vehicles can reduce the cost of labor and make life easier for travelers, young people, the elderly, and people with disabilities.

Traffic. Additional advantages of introducing driverless transport can be an increase in could include higher speed limits on roads, increased capacity, and more uniform speed limits. A study conducted in the United States found that the current maximum highway capacity is about 2 000 vehicles per hour per lane. The use of autonomous transport, in which the Vehicle-to-Vehicle communication technology is installed (The communication system between cars, which is a part of the intelligent transport system, is a kind of wireless network with two types of nodes — a vehicle (car, motorcycle) and infrastructure objects (traffic lights, traffic control center) — Startup Jedi), allows you to increase this number by 6 times to 12 000 cars per lane, which will move at an average speed of 75 km/h.

However, despite all the advantages of developing autonomous transport, it should be recognized that it carries certain threats, both economic and technological.

When it comes to technological threats, it should be understood that any technology is not 100% protected against unauthorized external interference. In the case of software (and autonomous transport is achieved through a hardware-software complex), hacking can be both the vehicle control software itself and additional modules providing, for example, communication between them. 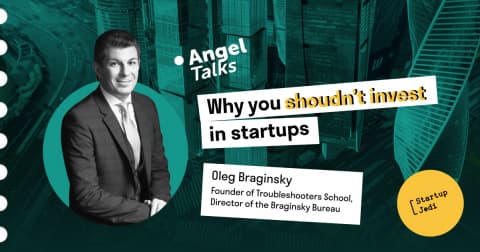 Angel Talks #4. Oleg Braginsky. Why shouldn’t you invest in startups?

Should you invest in startups? We got to know the opinion of Oleg Braginsky on this matter. 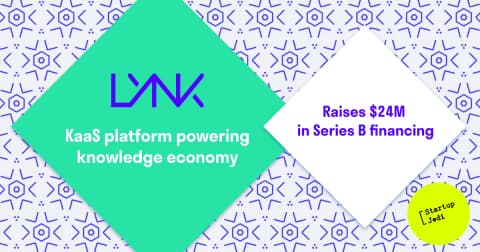 Quora of a new generation — investments in a Lynk startup. 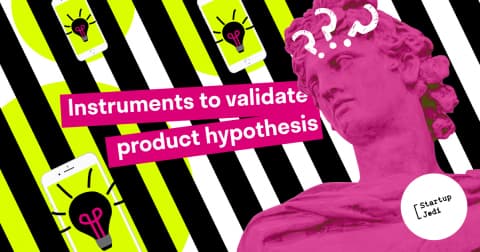 Today we will talk in detail about relevant instruments to validate product hypothesis.