What questions should a startup answer to plan PR strategy

In the life of every startup, sooner or later comes the moment when external communications need to be developed for further project development. This is the moment businessmen start working with the PR resource. Ksenia Zaikova, the founder of the Node PR communication agency, telling about what an entrepreneur should know in order to plan a PR strategy. 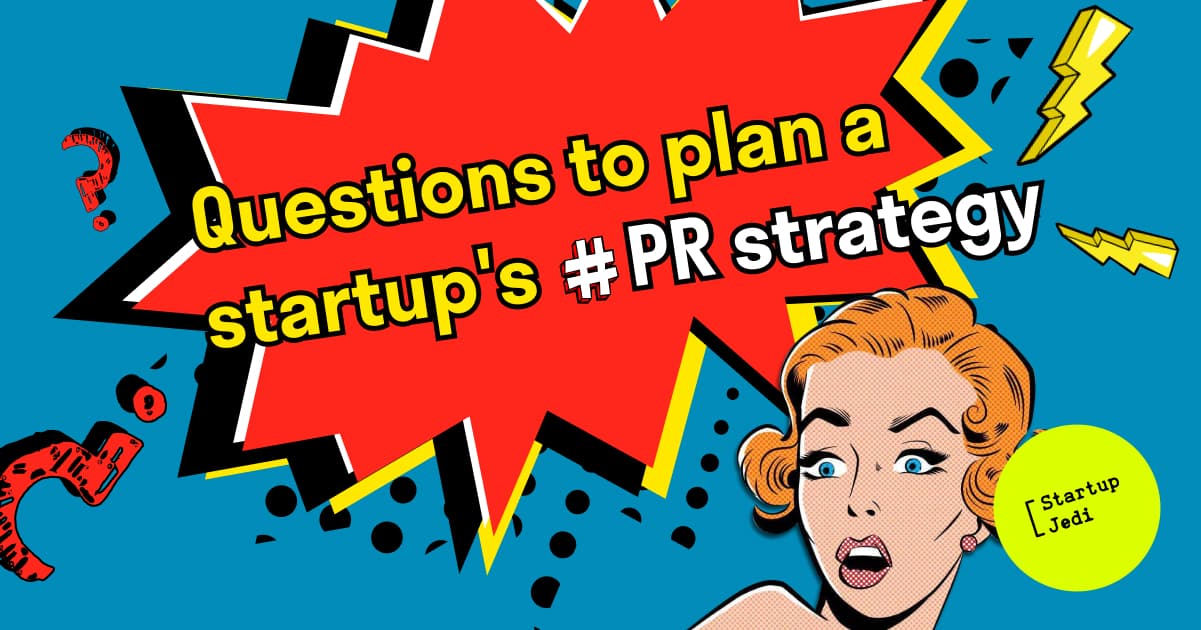 When you need PR

At first, an entrepreneur should define whether the communicational interaction with the environment plays a major role at this stage of development. The majority of startups at early stages (when the product is raw and there are no first sales nor stable growth) don’t need PR. But if the company confidently stands the ground, has a finished product, expertise and is able to regularly spend part of the budget on promotion (since any PR is a long-distance game), then it is real: public relations will contribute to the achievement of goals. However, for this to work, a startup needs to answer a number of key questions.

The main goal of PR promotion

It is important to understand what an entrepreneur wants to get from PR. Usually, startups that decide to ask for PR support, have 3 main goals in their mind.

While assessing how a startup and its products are suitable for investments, many investors pay attention to the company’s image. If it is well-known and interesting to the audience and the media, then it can be promising for investments. Thus, it is easier for startups to attract investments based on the formed public opinion.

Accordingly, choosing the media for publications will be a specific task. Startups that want to get new financial partners are especially interested in attracting the attention of publications which are read by venture investors and business angels (for example, in the West, TechCrunch and VentureBeat are one of the most popular ones). In practice, that really works: for example, the world-famous Grammarly, an online service for helping in writing texts in English, decided to promote their product through content marketing in the mass media. In their materials, the company relied on drawing attention to the problem of literacy and low-quality texts, and how Grammarly helps to solve it. As a result, the project managed to raise more than $100 million.

2. Forming knowledge about the product and services (brand awareness)

Even if a new product is quite good and useful, it may not be in demand for most of the market, because almost no one knows about it. For example, Willgood, a network of smart car services, launched a franchise sale in 2014. From the very beginning, it was based on an innovative IT system that solved many problems typical for the auto-repair market. However, despite investments in marketing, in two years, Willgood owners (the Tursunov афьшдн) were able to sell only six franchises. As it turned out, many entrepreneurs did not even know about this know-how.

So the Tursunov family realized that the market needs to draw attention to the problems that worry everyone, and to the IT solution that helps to solve them. In 2016, Willgood decided to rebrand and connect PR support, which included publications in the mass media and a corporate blog, speeches at online and offline events, and webinars. This was one of the reasons why the company began to scale rapidly. Today Willgood is a well-known network, which includes more than 100 outlets throughout Russia and the CIS, and its turnover is 1.8 billion rubles (approximately $22.65 million — Startup Jedi) per year.

In practice, trust is closely intertwined with recognition. People tend to trust brands that are constantly on everyone’s lips. The phenomenon of Apple’s takeoff is connected not only with the fact that the company offered the world a unique product — the production of smartphones was quickly established by competitors. But thanks to a competent marketing and PR strategy, Apple’s products have become associated with technology, luxury and an elite level, which must acquire everyone who thinks about their image. Look around: Apple products are literally everywhere now: on the movie screens, in advertisements, in the hands of influencers and media personalities.

PR is also needed if a company that hasn’t yet received widespread recognition and notability has developed a new product. And in order to convince the audience of its effectiveness/safety, it needs to tell more about it: describe how the technology works, answer sensitive questions from users, etc. It is difficult to do this in a compressed format of advertising content (for example, a short video on the TV), so publications in the mass media and a corporate blog, in this case, will be the best solution.

After defining the goal, you can proceed to positioning, or in plain English, look for an answer to the question: “How should you position yourself and your product in order to interest the audience?”. That’s where many startups make a common mistake, guided by the principle of “Quick Hypotheses Check”. They prefer not to rely on the consumer’s opinion, but to rely on their own idea of ​​what users need. In half of the cases, this works, however, according to statistics from Nielsen analytical company, 46% of ad campaign creatives don’t reach the target audience. This results in the budget waste with a near-zero result, which can be disastrous for a startup. In order to prevent such a scenario, it is highly desirable to conduct at least minimal research on the target audience. This will help not only to build hypotheses more competently, but also plan further promotion tactics.

Duration of promotion and budget

Any startup that wants to promote itself in PR must also decide on how long it needs PR and what budget it can put into it. These factors are closely related to the tasks, which the entrepreneur wants to achieve. For example, if he’s aimed at increasing brand awareness and trust from scratch, then it usually takes from 8 to 12 months of systematic work to reach the level at which a startup will regularly receive incoming requests from interested mass media and event organizers. With less global tasks, you can get the first results in short-term projects lasting 2–4 months.

Besides, choosing the promotion length and the budget will help to determine which is more profitable — to hire a PR specialist or contact an agency. Usually, for short-term projects, it makes little sense to hire a specialist on the staff; instead, you can use the services of an outsourced agency. However, if the planned work is constant, painstaking and very active, it is more profitable to invite a full-time PR specialist. But only with a condition that there will be enough daily workload for him. Otherwise, the employee will have to do anything other than PR, which will significantly reduce his effectiveness. Usually, in startups, there is a clear philosophy of duty division, but it is the PR specialist who most often gets the responsibility to be a “many armed Shiva”, while simultaneously combining the positions of a marketer, copywriter and administrator.

Incredibly often, entrepreneurs claim that the key advantage of their brand is that they create a quality product on time, and that is what needs to be written about as much as possible. However, in practice, it is difficult to surprise anyone with this in 2020, and many people are simply not interested in reading about “another high-quality company”. Sometimes startups believe that their methodology is truly unique, but they aren’t ready to reveal it in more detail. Companies at a later stage of development have a different problem: they often don’t want to disclose even minimal financial information, which is often of a great interest to the mass media and the public. And someone wants to see in the media space exclusively sleek success cases in which everything is always good for a startup.

However, you need to understand that the genuine interest of the audience is the sincerity of the speaker, which also helps to build trust. Therefore, it is important for a startup to share not only success stories, but also descriptions of failures, overcoming difficulties, as well as deep expert knowledge. And do not forget about one of the main rules for generating content in PR: in order to interest both the media and the audience, it is crucial to provide useful information.

What markets startups plan to enter

For a startup that plans to enter the international market, it is important to ensure not only an actual, but also an informational presence in unfamiliar territory. Working abroad may differ in its specifics (sometimes even cardinal rebranding and positioning correction is required) and, of course, will require the attraction of additional funds and efforts. For example, to create English-language materials, you will definitely need a translator or a copywriter who writes in a foreign language or, an editor, polishing translation, etc.

Thus, to start developing a PR-strategy, a startup has to answer 5 key questions:

Next time, we will focus on tactics and will explain what a startup needs to do to get into mass media for free. 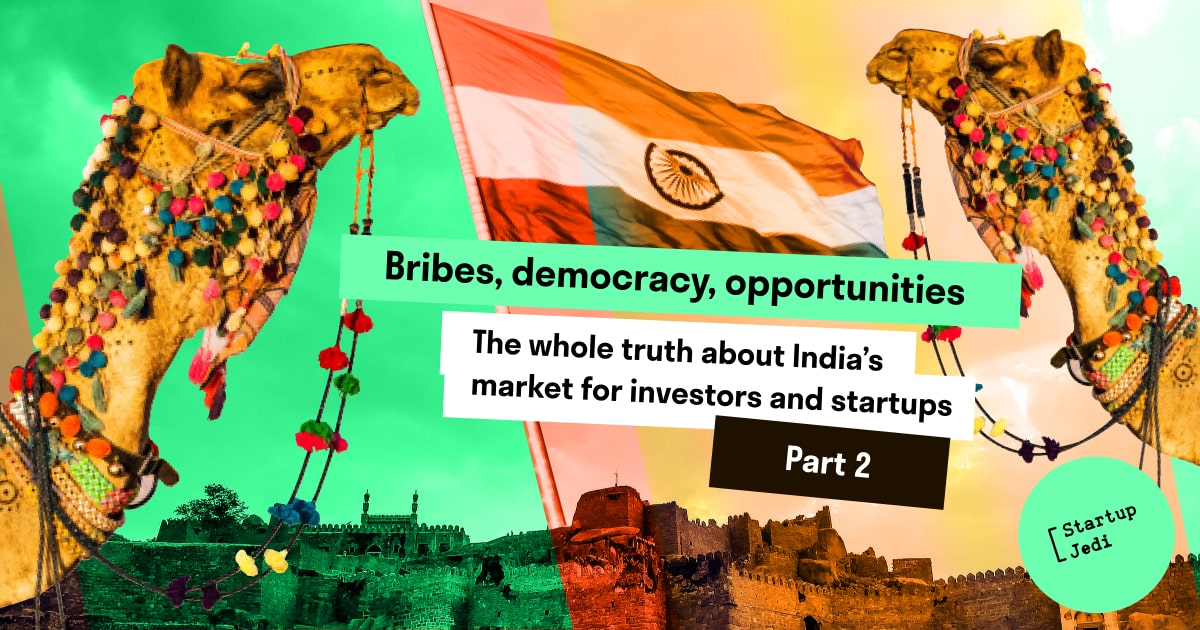 Bribes, democracy, opportunities. The whole truth about the Indian market for investors and startups
Prepared tips and useful links on how a startup and investor can enter the Indian market. 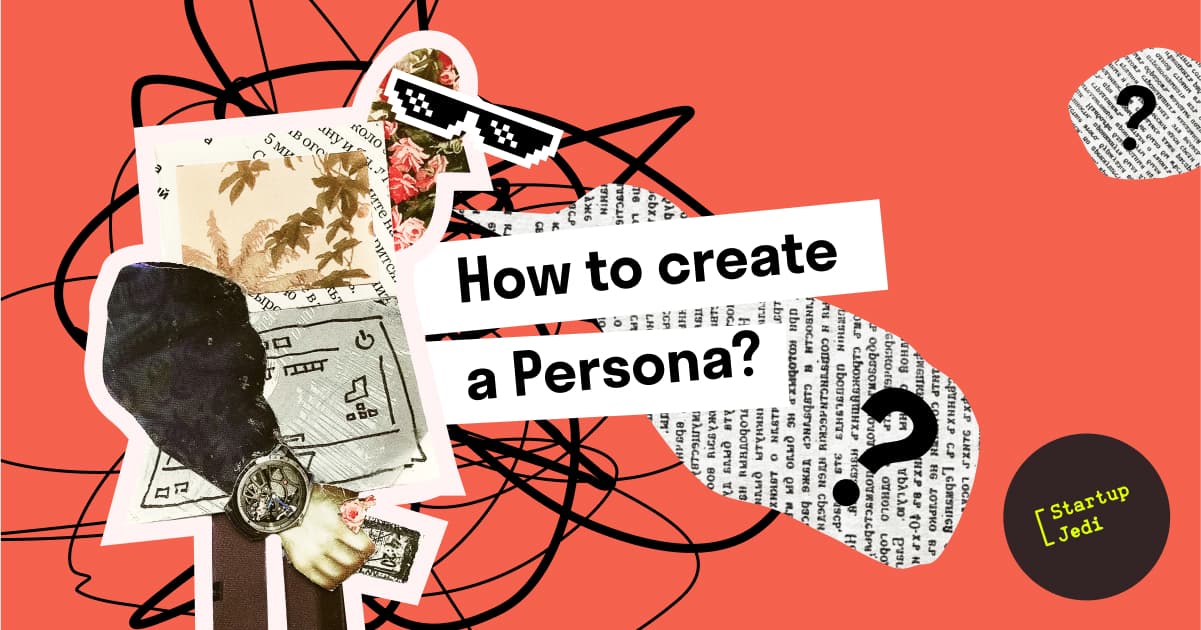 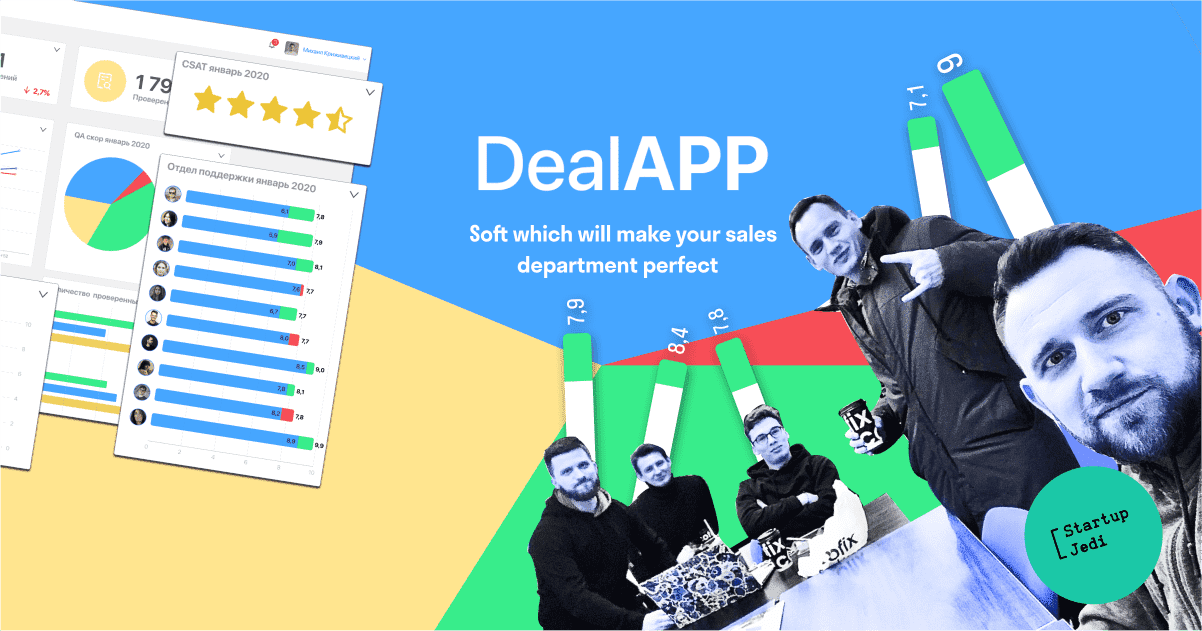 How to create a soft which will make a perfect sales department
Alexander Karpenko, one of the founders, told us how they created DealAPP startup.