Angel Talks #2. Igor Lutz. How an entrepreneur can become a venture investor

The second episode of the Angel Talks video podcast, the project of Sergey Beliaev and Ivan Lomakin, was dedicated to entrepreneurs who want to start investing in startups but don’t know how to do it. On the other hand, it will be also useful for startups to know what the project should be like so the investor will be interested in it. The second episode’s guest is Igor Lutz, a venture investor and a partner of The Untitled ventures fund. 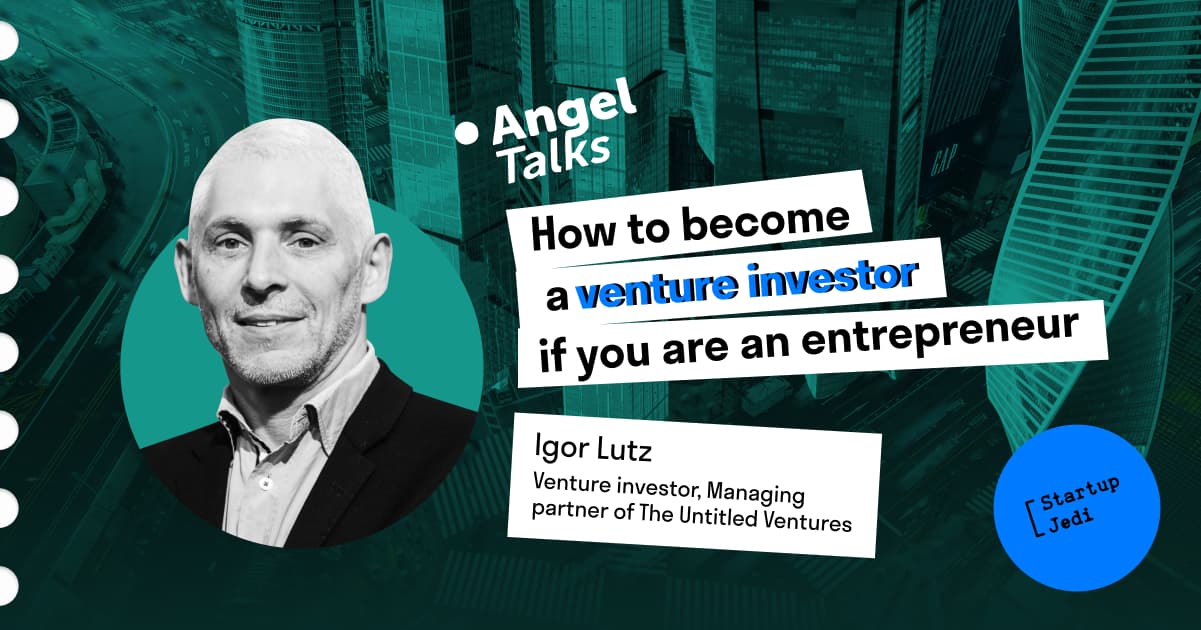 Igor Lutz devoted a major part of his career to marketing, media and advertisement. He worked as a host in the BBDO international advertising agency, where under his leadership, works that have received numerous awards both at Russian and international advertising festivals were created. In 2013, Igor left the company, sold his shares and began to study venture capital business. Today Igor is a co-founder and a partner of The Untitled ventures fund. The fund’s portfolio includes about 20 projects. As Igor himself explained speaking about the fund, The Untitled ventures select good projects on the Russian market and help them move to global markets.

Things you need to define before investing

The average venture income metric is 25% annually, but it is usually called “average blood pressure”. It is important to understand that a very small percent of funds actually makes money. For instance, in the US market, only 10% of funds reach profitability, this means that there is no luck in the majority of deals.

Igor advises to define the next metrics before making an investment decision:

As an example, Igor Lutz cited bank deposits. In the early 2000s, he placed dollars on deposit at 15% per annum. At that time, many took their deposits from banks, but he decided to take the risk. “As an investor, you should understand that there is no profitability without risk,” — stated the speaker.

Why people enter the venture

One of the most common pieces of advice from financiers is that you can’t keep all your money in one basket. You can invest in real estate (so, with the exception of recent years, the real estate market in Russia has been on the rise), in stocks, bonds, deposits. The venture is an alternative financial tool, and it is recommended that it occupy about 10% of the investment portfolio. In this way, the loss of investment in a startup that hasn’t skyrocketed is offset by the return on other investments.

The motivation to become a venture investor is an opportunity to look into the future. For example, Igor is interested in projects in the field of media and advertising, since he himself built a career in this market. By investing in industry projects, he observes where it is going and what will happen to it next. Igor’s advice is to invest in projects in those areas where you have expertise.

How to properly enter the venture

When you’ve earned some money, your №1 task is to save them, which is quite hard. And your №2 task is even more difficult — multiply your capital. You can do this by investing in classic financial tools. If you decide to take risks and get a possibility to get more, then you’re heading to venture.

Here is the how-to properly enter the venture:

Talking about the last option, there are several ways to enter the venture:

How the perfect startup team works

Igor Lutz’s fund invests in projects at the early development stage. At this stage, the team is more important than the idea itself as well as project development. In Igor’s opinion, here is what the perfect startup team should look like:

About the interaction with a team

Should you intervene in startup development? There is a lot of uncertainty in venture and venture projects. For example, you can invest in a network of gas stations and theoretically, you can become one of the network’s managers since the management mechanisms are classic here. In the case of a startup, the technology may or may not work — this is something new, the manager’s standard competencies may not be enough.

In such cases, it is important to rely on the founder — this must certainly be a person who lives with the project and he’s engaged in it 24 hours a day. An investor can help with money, connections, but the key player is still the founder.

What happens if the founder couldn’t “make it”

None of the projects The Untitled ventures has invested in, have been implemented in the form in which they were presented during the pitch. The investor must be prepared that something might go South. At the same time, in a difficult situation, the founders usually find the solution, if they really want to save the project. Failure is directly linked to the low level of ambition among the founders.

If the founders do everything that depends on them for the project, but the project dies, this does not mean that the same investor will not invest in the new project of the founder. The Igor Lutz’s fund has several projects in its portfolio that were invested because the fund believes in founders.

Should founders be paid

The investor’s interest is that the project will rock. The likelihood of this will increase if the team works on the project 24 hours a day. People at this time need to live on something, to support their families. Therefore, the salary for founders is a usual phenomenon, because, in this way, the team will not need to be distracted by other things, all their work will be aimed at project development.

The full interview with Igor can be watched here: 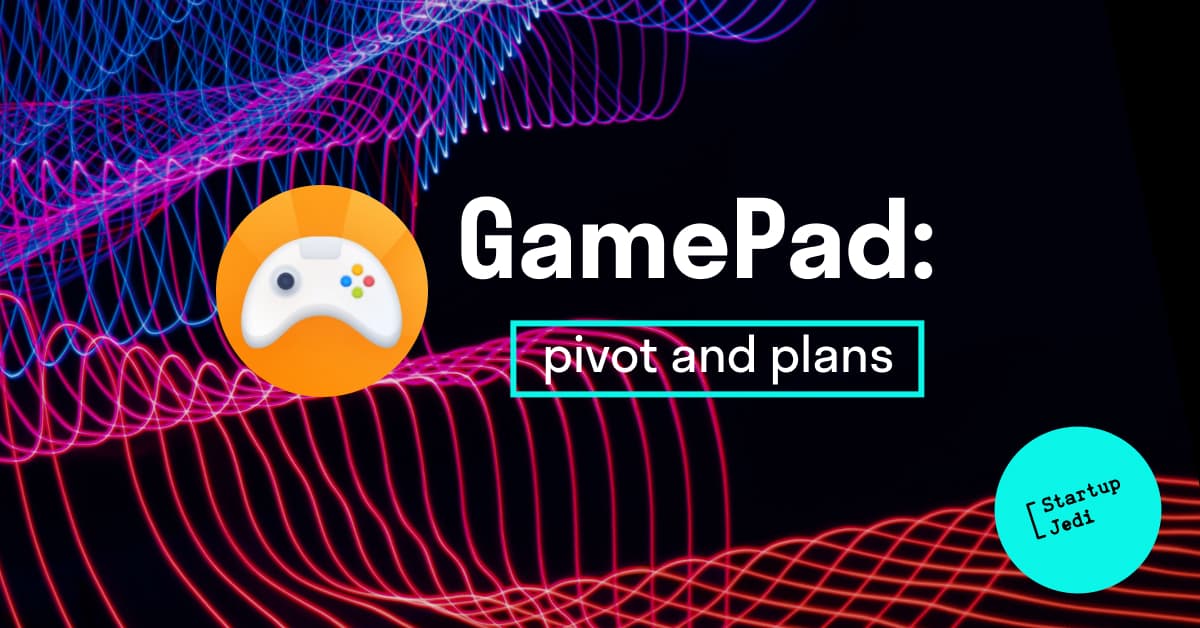 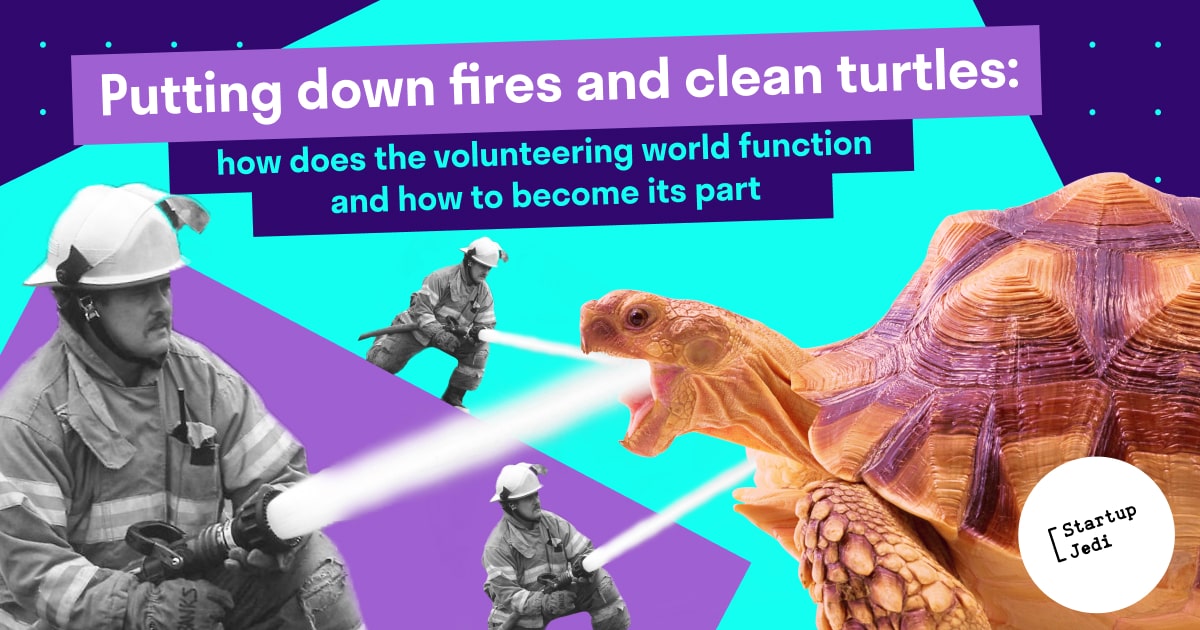 Putting down fires and clean turtles: how does the volunteering world function and how to become its
Volunteer organizations offer their members not only new meanings, but also quite pragmatic bonuses. 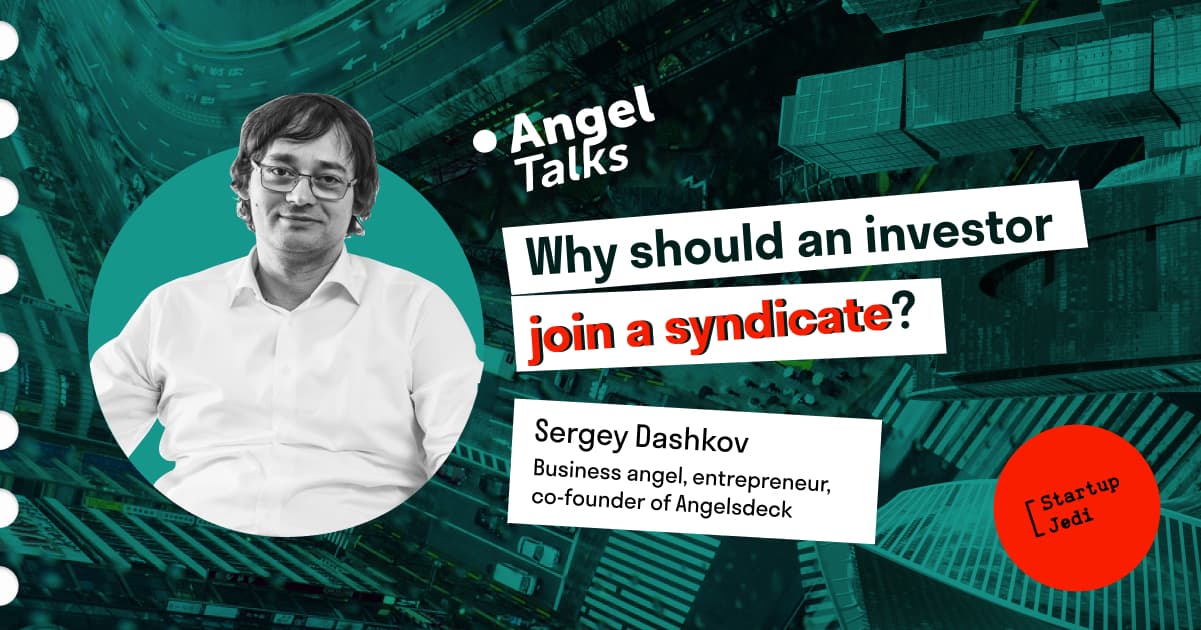 Angel Talks #6. Sergey Dashkov. Why should an investor join a syndicate
What are the syndicates and what advantages they give to investors?