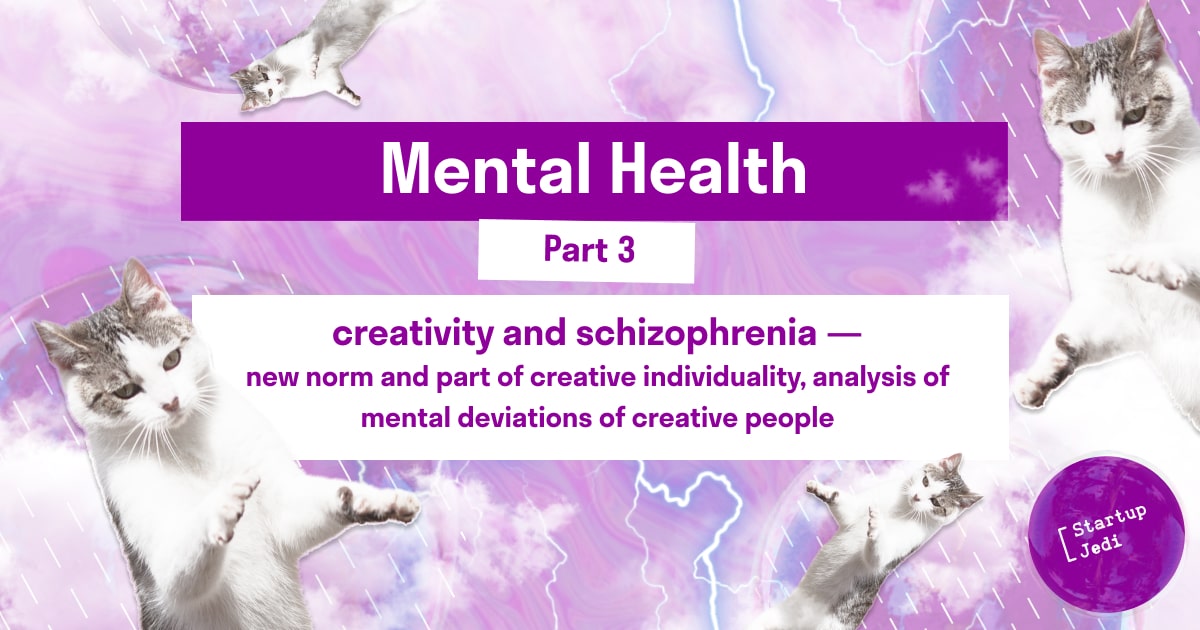 In the first and second parts of the «Mental Health» series based on the insights from the Mental Health Discussion Group of the Founders club startup studio we learned what mental health is and where the border between normality and disorder lies.

In today's article, we will consider mental health in the plane of the relationship between creativity and schizophrenia, as the most striking example of integration into society.

The connection between insanity and genius is one of the oldest and most controversial ones among researchers. As a mad genius hypothesis, this connection is often explored in terms of the relationship between creativity and psychopathology, such as schizophrenia.

Schizophrenia (“schizo” in Greek “split”, “fren” — “mind”) is a mental illness with a tendency to a long course, characterized by the loss of unity of mental processes with developing a special type of personality changes: violations of the relationship between thinking, emotions and behavior. At the same time, a kind of "splitting" (disintegration, mismatch, disharmony) is observed mainly in thinking, emotions and motor-volitional spheres.

Schizophrenia that begins in childhood and adolescence is difficult to diagnose because symptoms may differ from those in adulthood. The cause of the disease and pathogenesis of schizophrenia have not been sufficiently studied to date. The significance of mainly genetic, organic and psychogenic factors is taken into account.

Delusions and hallucinations are not integral to schizophrenia, the disease is also manifested by many other, not so obvious, symptoms, such as apathy (indifference), lack of will, emotional poverty, poverty of speech, and others.

Schizophrenia is ubiquitous, in all countries and socio-economic strata of society, it affects approximately 1% of the world population.

Schizophrenia is widely represented in art (for example, in the films Clean, Shaven (1994), A Beautiful Mind (2001), Soloist (2009), etc.), literature, but is often stigmatized. There are many prejudices regarding this disease, unjustified fear of such patients, and their social rejection.

Despite the severity and chronic nature, schizophrenia in many cases is quite successfully treatable. Patients with schizophrenia do not commit more crimes and are not more aggressive than "mentally healthy" people. There have been attempts in recent years to overcome the stigmatization of mental disorders in general and schizophrenia in particular, and this requires adequate knowledge of the disease.

The term "schizophrenia" comes from the ancient Greek σχίζω — split, and φρήν — mind, thought, and denotes the separation of various aspects of mental activity, but not "split personality", as some mistakenly believe.

There have also been attempts to replace the stigmatizing and inaccurate term "schizophrenia" by a more appropriate, more accurate definition of the disease. Many names have been proposed: endogenous psychosis, Kraepelin's disease, Bleuler's disease, John Nash syndrome (named after the Nobel laureate who suffered from schizophrenia), dopamine dysregulation disorder, social brain disorder, and others.

Despite social stigmatization, discrimination against people diagnosed with schizophrenia and social vulnerability, recently new methods of prevention and treatment have been developed, and extensive experience has been gained in working with families of patients. New technologies have appeared to train the social skills of patients with schizophrenia, their social rehabilitation and psychotherapy.

Creativity is usually perceived as a very complex human ability and is considered one of the most important human achievements. Creativity is defined as the ability to generate something original and new. One of the most important components of creativity is divergent thinking (the method of creative thinking, usually used to solve problems). Divergent thinking includes the ability to make distant connections between unrelated ideas from different categories and offer multiple answers to a problem.

An intriguing topic in this context concerns the relationship between psychopathology (such as schizophrenia) and creativity, which is considered the most controversial topic in the behavioral sciences. While there are well-known cases of highly creative individuals who exhibit symptoms of schizophrenia, there are few empirical studies supporting this idea.

In turn, despite the diametrically opposed data and expert opinions, there are results that indicate a link between creativity and schizophrenia.

Overall, previous evidence suggests that the creativity of people with schizophrenia may be altered due to the impairment of several cognitive functions and the possible influence of several clinical factors. However, the extent to which each area affects creative thinking in this pathology is still unknown.

In the book of the German philosopher and psychiatrist Karl Jaspers “Strindberg and Van Gogh. The experience of comparative ethnographic analysis involving the cases of Hölderlin, Swedenborg and Van Gogh”, prominent cultural figures with schizophrenia are clinically reliably described:

"The likelihood that schizophrenia in many great artists was one of the conditions for the creation of their creations is extremely high, as we are convinced by the coincidence in time of changes in creative style with a change in the stages of development of psychosis and changes in the nature of experiences and creativity. Besides, with a significant number of studied examples of this kind, the "accident" of such coincidences would be a miracle. To this it may be objected that such is the nature of the development of genius in general: the artist experiences something like a revelation and rapidly advances in the development of a new style.

The fact that creative activity arises in mental illness can naturally be interpreted as the release of certain forces that were previously shackled. Illness breaks the shackles. The unconscious begins to play a big role, exploding civilizational restrictions.

At the Cologne exhibition of 1912, where, next to the amazing paintings of Van Gogh, one could see the expressionist art of all Europe, remarkable for its monotony, one may have caught themselves thinking that the “crazy” Van Gogh found himself in forced splendid isolation among the crowd of those who would like to be crazy but were actually too healthy for that".

The English scientist Isaac Newton, the author of the fundamental work "The Mathematical Principles of Natural Philosophy", was diagnosed with "paroxysmal progredient schizophrenia", against which mental crises develop.

Ernest Miller Hemingway is known not only for his novels, but also for his life. The writer fell into a psychosis during a certain period of his life and tried to commit suicide several times. Ernest said that he was being watched, intelligence agencies were listening to him, he was tormented by nervous breakdowns, depressive states, and fear of public speaking.

Philosopher Friedrich Nietzsche spent 11 years of his life in psychiatric hospitals. It is assumed that he had mosaic schizophrenia. By the age of 36, the disorder manifested itself as severe headaches and inappropriate actions. He considered his apartment a temple and demanded to remove pictures from the walls, hugged horses in the central square and sent notes to friends saying he would soon become the most important person on Earth.

As a child, Nikolai Gogol heard voices accusing him of mortal sins, it also seemed to him that his internal organs were not located like everyone else’s. At the age of 20, Nikolai began to experience manic attacks, accompanied by violent imagination and great working capacity. Then the writer became increasingly depressed.

Jean-Jacques Rousseau suffered from paranoid schizophrenia since childhood. He had a conflict with the church and authorities after writing the treatise "Emile, or on education." Rousseau was very afraid of conspiracies and traps, he began to lead a wandering life, and did not stay in one place for a long time. Jean-Jacques was sure that anyone could plot something against him.

John Nash won the Nobel Prize in Economics (1994) and the Abel Prize (2015). At the age of 21, John Nash wrote a work on game theory, for which he received the Nobel Prize 45 years later. Two of his ideas received the greatest popularity: game theory, which is applied in economics, political science and social sciences, and the equilibrium formula, following which the participants will lose if one of them unilaterally changes their decision. He received the Abel Prize for developing the theory of nonlinear differential equations (works written before the age of 30).

During his tenure at Princeton University, he was described as "utterly terrible" in communication. He did not look at the interlocutor, did not show emotions, did not answer the question if he considered him not good enough. As Nash wrote in his autobiography: “Now I think quite rationally, like any scientist. I will not say that this gives me the joy that every person recovering from a physical illness experiences. Rational thinking limits man's ideas about his connection with the cosmos.

Our mental health is, first of all, a dynamic state, reflecting the fact that the complexity of mental experience in different life periods shifts the balance achieved at a certain stage of life and requires internal changes.

The modern understanding of mental health, which takes into account the complexity of a person's psychological experience, in contrast to its idealistic definition, gives an understanding that the definition of "normality" lies in the plane of deep and multifaceted psychological experience, when some well-developed aspects of mental health are able to compensate for minor deviations of other aspects.

In the light of a new definition of psychological health, namely in the perspective of recovery from illness, through which a person can achieve a fulfilling life, relying on the functions (changes) preserved by the disease, the integration of such people into society leads us to the following question: what is normality in the context of psychological health?

Understanding our normality is a complex and urgent problem that once again reminds us of the complex mental experience of each individual. The standard set of assessments fails to answer what is "normality", which requires a personality-oriented approach in each case. We are constantly learning new things about mental health and mental illness.

Despite social stigmatization, discrimination against people diagnosed with schizophrenia and social vulnerability, recently new methods of prevention and treatment have been developed, extensive experience has been gained in working with families of patients, new technologies have appeared for training the social skills of patients with schizophrenia, their social rehabilitation and psychotherapy.

It is important to note that the impairment of the creative abilities of people with schizophrenia can negatively affect their day-to-day functioning. For this reason, understanding which areas underlie creativity is essential for designing cognitive rehabilitation programs to boost creativity and, in turn, the functioning of daily life and quality of life of patients with schizophrenia. 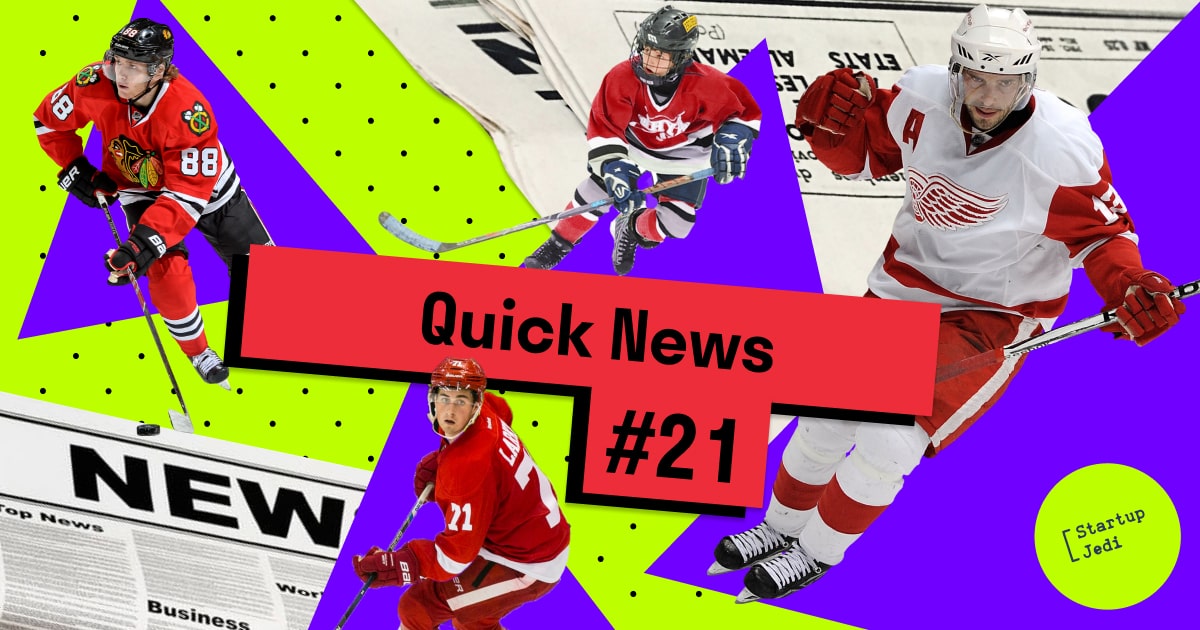 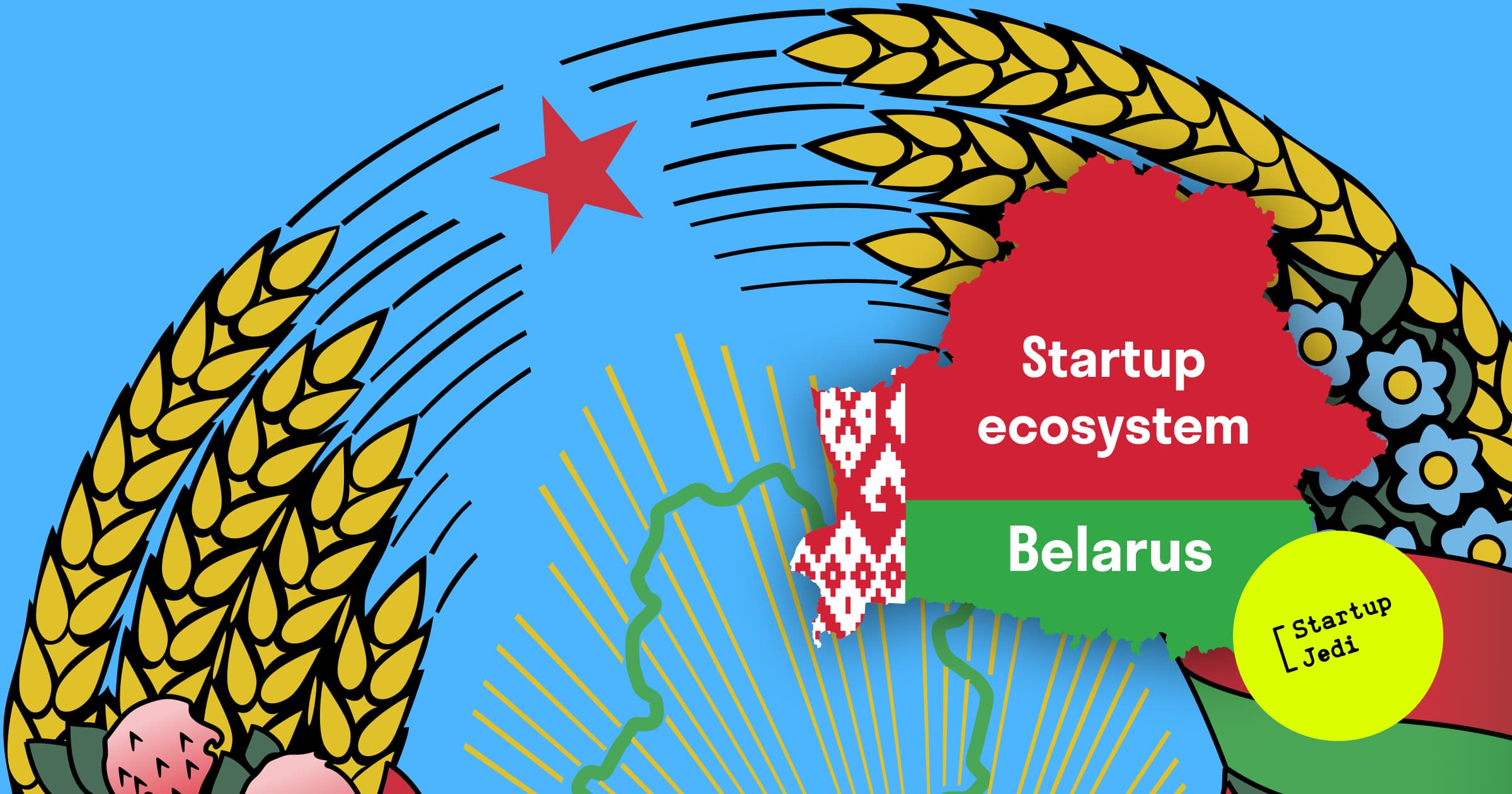 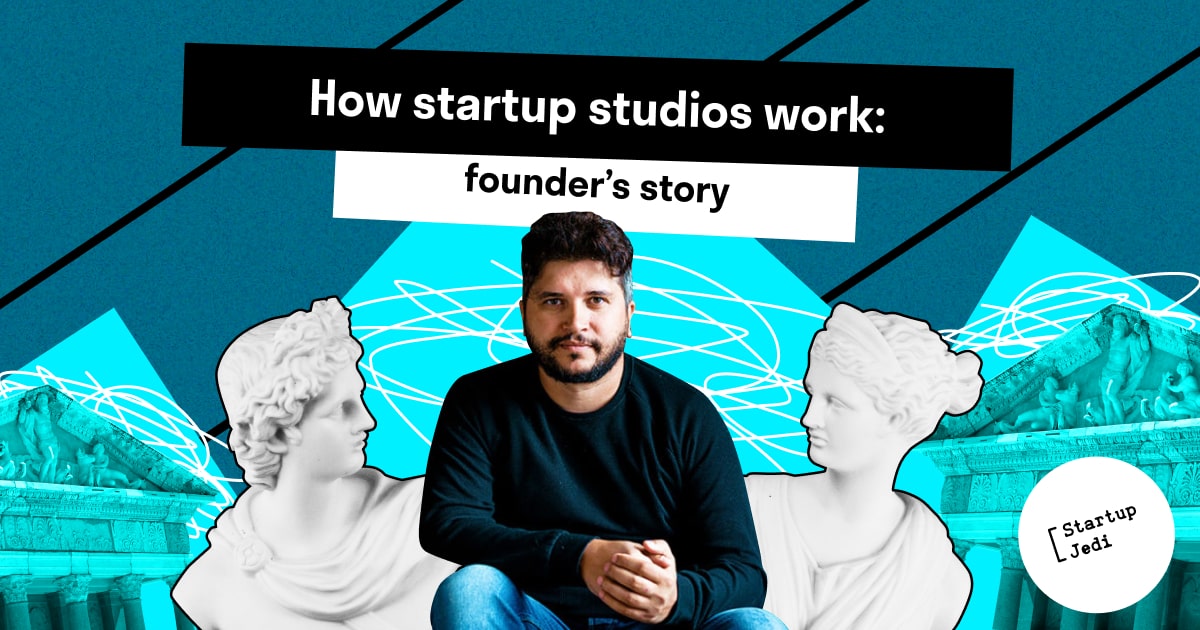 How Startup Studios Work: Founder’s Story
In today's final article, we will take a look at the work of a startup studio from the inside.