A question to experts! What do Digital Ocean, FullContact and Zagter have in common? If you are not new to the venture industry, you will easily give an answer. At one time, each of these companies has gone through the Techstars acceleration. And our article is about this very accelerator, which started in a “provincial” city of Boulder and has grown to a global player almost at every continent in the framework of GAN (Global Accelerator Network), which for the moment became an entity. But first things first! 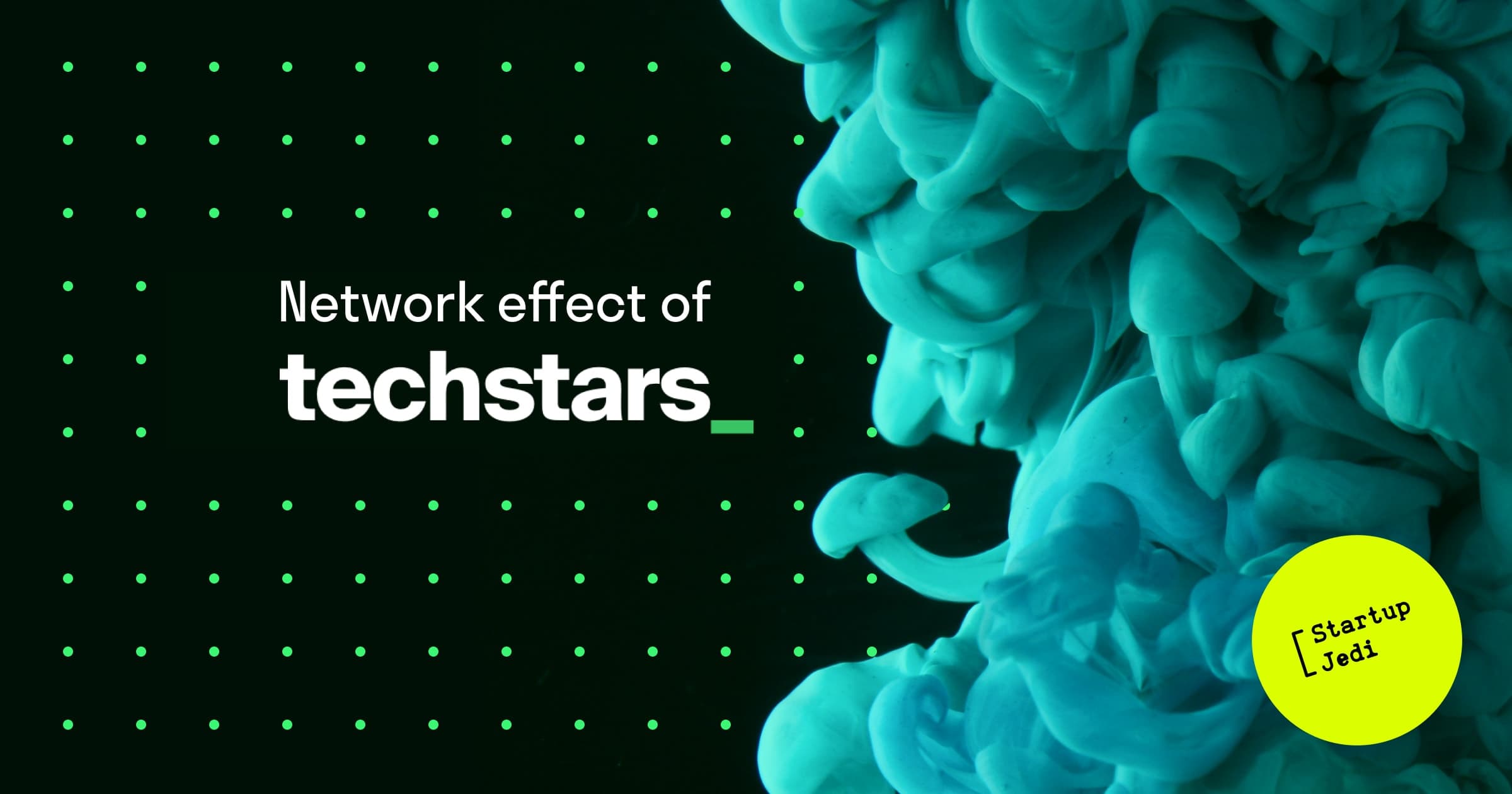 How the entourage “defines” the king, similarly every story should start with the people who stand at the origins of the company. Talking about the hero of this article, we have a trio of the founders — David Cohen (CEO), Brad Feld and Jared Polis.

David Cohen, a 52-year-old serial entrepreneur who once founded Pinpoint Technologies, iContact.com and Earfeeder, and up to 2006, had experience (iContact has failed despite other two projects which were sold in 1999 and 2006) and money to invest in prosperous startups at the early stages. According to David, at the Future of Entrepreneurship Education Summit, his main objective for Techstars foundation was to develop entrepreneurship in Boulder, Colorado.

David was joined by Brad Feld, an IT graduate who had successful experience selling his own company (Feld Technologies was sold for $ 2 million in 1993) and failed with his second Interliant company, which crashed at the end of the dotcom boom and was closed in 2002. In 2006, Brad helped David launch Techstars.

Last but not least, our third “musketeer” in the founder’s team — Jared Polis, the current governor of the Colorado state; he had the most successful entrepreneurship experience — his bluenountainproject.com was sold to Excite@Home for $430 million shares and $350 million cash in 1999. The second project — ProFlowers was launched in 1998 and entered NASDAQ in 2003, in 2005 it was bought for $407 million by Liberty Media Corporation. In fact, it was Jared, who became an investment partner of David and Brad in Techstars.

David Brown can be called “D’Artanian” in Techstars, and it is quite strange that Wikipedia doesn’t mention him on the Techstars page, while Crunchbase calls him the fourth founder, and since 2013, the president of Techstars. Similarly to other partners, David had a pickaback entrepreneurship experience with Pinpoint Technologies (yeah, the one which was founded by David Cohen).

The first Techstars program was launched in 2007 with 10 teams, which got from $6 to $18 thousand of investments and mentor support for approximately 6% share in the company. In the first draft, there were Eventvue, IntenseDebate, socialthing!, J-squared media, search-to-phone, Villij, FiltrBox, KBLabs, BrightKite and MadKast, which was the first startup launched by Techstars. Still, none of the companies shot the moon, but all of them have the Active status on Crunchbase.

In 2009, Techstars company founded the first venture fund Techstars Ventures with the monetary capacity of $5 million. The same year, it went off the Boulder’s borders and founded Techstars Boston. In 2010, Seattle joined the Techstars Family, and in 2011 — New York.

In 2011, Techstars stepped out of the USA boundaries, where, except aforementioned programs, it had “cloud” programs in Austin and San-Antonio, and opened 22 more programs in the worldwide market. With all this, GAN was cooperating with the Startup America initiative that was founded by Barack Obama, the former US President.

By January 2014, the Global Accelerator Network consisted of 45 accelerators and had a significant number of corporate partners. At the same time, GAN ceased to be a Techstars asset and became an entity. Today, GAN contains more than a hundred of various programs all over the world and continues to launch new formats; for instance, Global Startup Studio Network — a community that helps entrepreneurs to build startups where every member of the community has to align with certain strict criteria.

“Side” initiatives of Techstars

Besides the main acceleration program, Techstars has emerged a whole project ecosystem that adds extra value to the company. In summer 2007, Andrew Hyde established and conducted the first Startup Weekend in Boulder, “native” city for Techstars. This project was dealing with one and, probably the most crucial problem for every startup — how to start, because as it says, “The biggest advice for beginners is to begin!”. In the Startup Weekend framework, during the 54-hour course, entrepreneurs could feel ups and downs, receive mentors’ support, meet co-founders and investors who were ready to help with the launching of a new project. Today, Startup Weekend is a global initiative that occurs in many cities and supports founders in various fields starting from agriculture and tourism to social projects.

Another project of this kind became Startup Digest — newsletters for entrepreneurs, which are aimed to help people receive all the important news as personalised as possible. At the same time, every thematic mailout has its own supervisor who is responsible for finding and composing materials and events in this specific field, and the range of those fields is mindblowing — from music to events in the insurance branch, from female entrepreneurship to digital transformations (we have counted almost 30 different topics while writing this article). It is important to mention that this number can grow because everyone can become a supervisor and join the global Startup Digest family.

In 2010, the same Andrew Hyde, who conducted the first Startup Weekend and the one that has been already mentioned, created Startup Week. For this project the “middle way” was chosen — a compromise between a short weekend to get the taste of entrepreneurship and the full startup acceleration program (where you had to manage to get in first!). Startup Week is a local event and is tied to a specific city (yeah, if you thought about Boulder, you were totally right, the first Startup Week took place there); and as of today, the program is held from Washington to Cochabamba (the municipal centre in Bolivia) on the American continent, and last year it was worldwide — from Melbourne to Ulaanbaatar.

And last but not the least, what is considered more like a Techstars treasure — #givefirst. It is the very thing, which shapes all the rules in any Techstars program, as it is aimed to help entrepreneurs, even if not all the startups “shoot upwards”. As it is stated in the “rules of conduct” — “We always help when possible”, and “Answering the needs of other community members is a priority”. With this, they respect the “No” answer, while sharing a possibility (whenever it is a business or a candidate) underlie the #givefirst value.

Those teams who get into the three-month Techstars program receive $20 000 + $100 000 as a convertible note as well as other perks to the amount of $1 million (for example, AWS credit aids up to $100 000). The acceleration program is divided into three stages — mentoring, growth and investments. In the last day of the program, all 10 teams present their results at the public Demo-day, where investors, graduates from the previous programs, Techstars corporate partners and, of course, local business representative are invited (remember that when David founded Techstars, he thought about entrepreneurial development in Boulder).

And some figures to wrap up, so you can understand the scope of Techstars — 1600 teams have already gone through the acceleration program, and their total capitalization as of 2019 has pierced $18 billion. (Count out 6% of this sum — that’s a “homework” for you to understand the real scales). 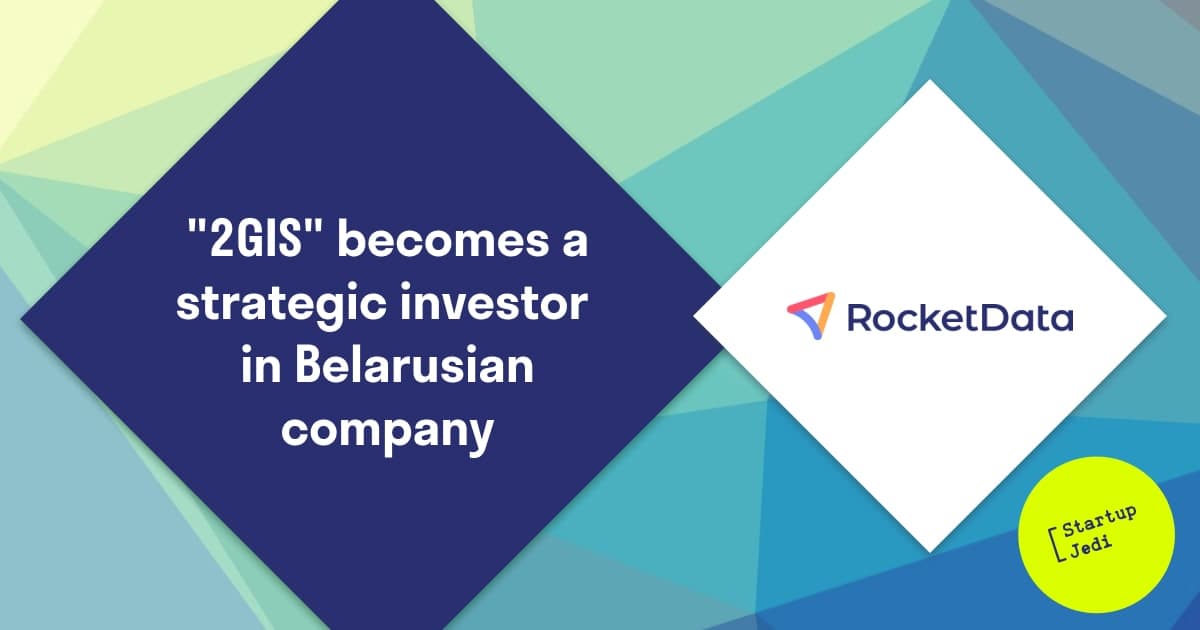 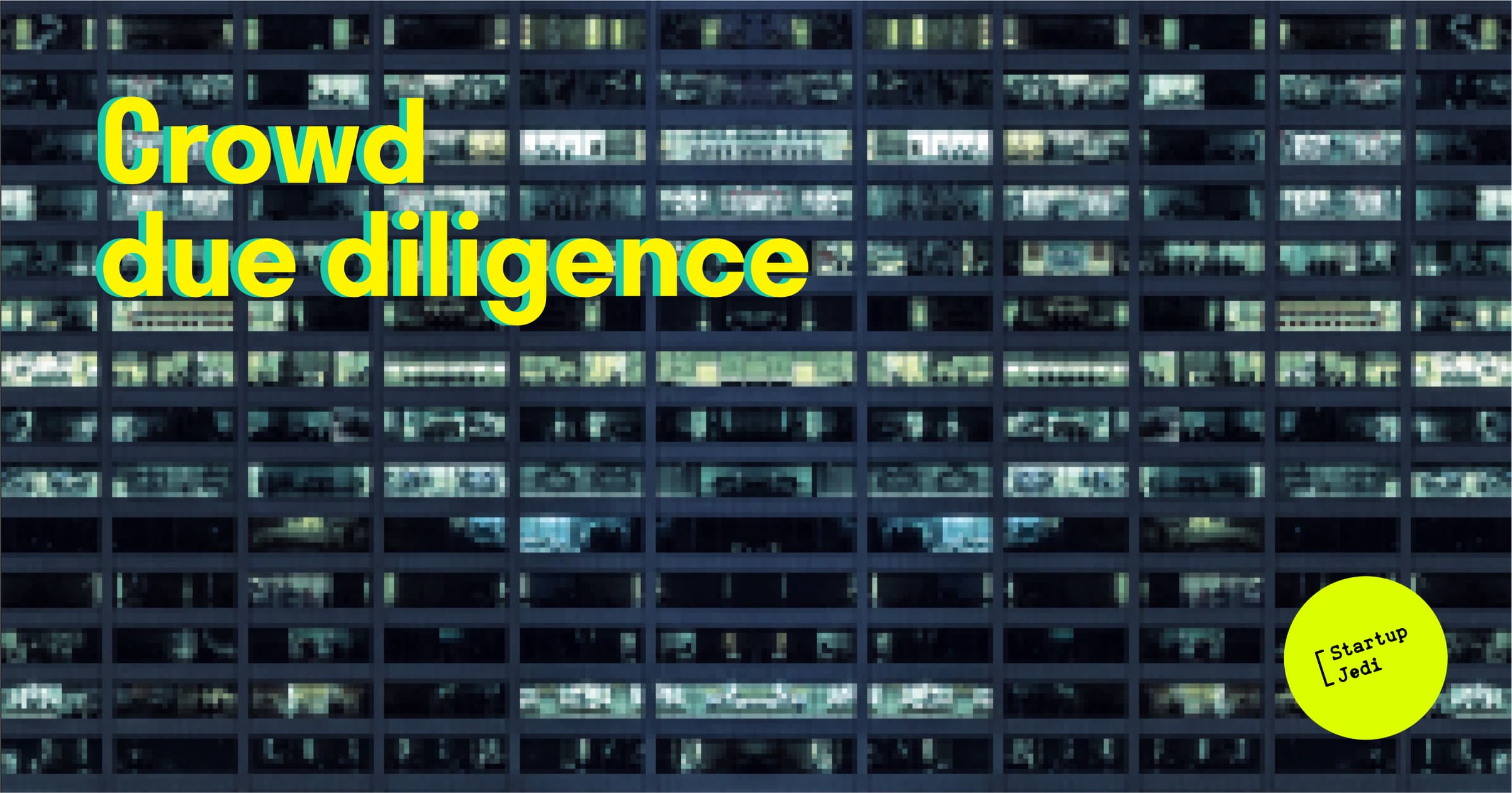 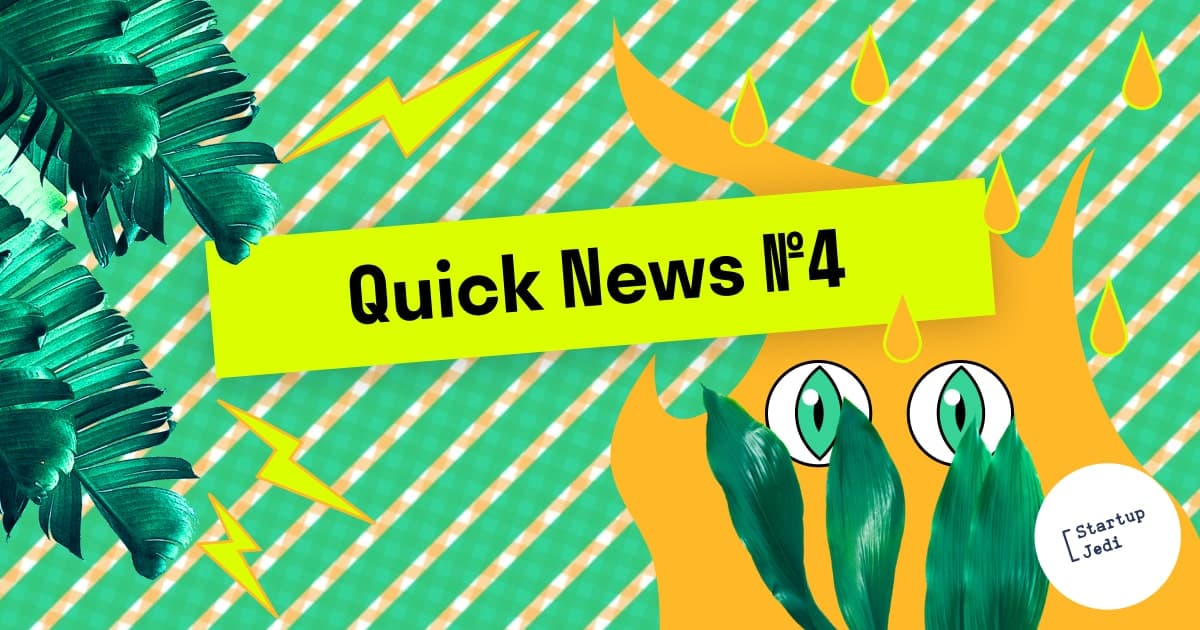